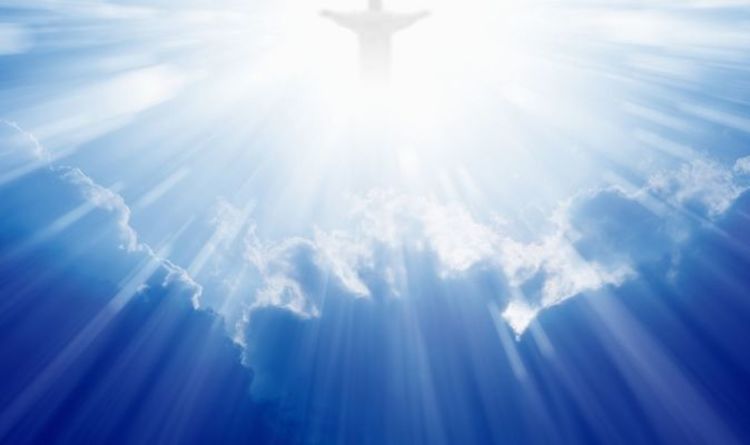 Whether there is anything after death is a question which has plagued humanity for eternity. While scientists are no closer to determining whether there is an afterlife we are forced to rely on anecdotal evidence to learn more about a potential heavenly realm, or whatever it may be.

Now, a woman named Rachael has shared her experience of the perceived afterlife following complications during surgery which led to cardiac arrest.

Rachael said she saw otherworldly beings in the afterlife in a world consumed by love.

While she wanted to stay there, she said she was sent back to her body because she had unfinished business on Earth.

Rachael said on the Near Death Experience Research Foundation: “The only thing that existed in the world was love. We were all connected into it one giant energy ball of pure love-source.

“The Beings, who were with me, told me that it was not my time and I’d have to go back. I looked at them like they were insane.

“I thought, ‘Go back? What were they talking about? Who would ever want to leave the space of love?’

“As I look around, I saw a vast light all around me. I saw a grid of connection. That was like I had a string running through my whole body.

“The string was coming out the top of my head and was connected to everything and everyone else.

“Then I saw a monitor with my name on it. Then everything came back.

“I remembered who I was and what why I was here. I knew I had been sent back because my children needed me.”

Scientists, however, are not so certain and believe visions such as Rachael’s are a normal phenomenon.

Dr Sam Parnia, director of critical care and resuscitation research at NYU Langone School of Medicine in New York City, told an Oz Talk: “Death is a process, it is not a black and white moment.

“The final result is we have a deduction of oxygen that gets inside the brain when we are about to die and that causes our brain circuits to shut down and we become unconscious to the outside world.

“When the heart stops, all life processes go out because there is no blood getting to the brain, to the kidneys, and liver and we become lifeless and motionless and that is the time that doctors use to give us a time of death.” 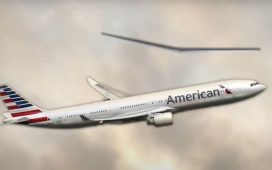 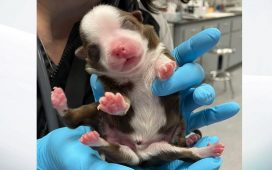