Life after death: Man believes he saw the afterlife 'Never felt so at peace' 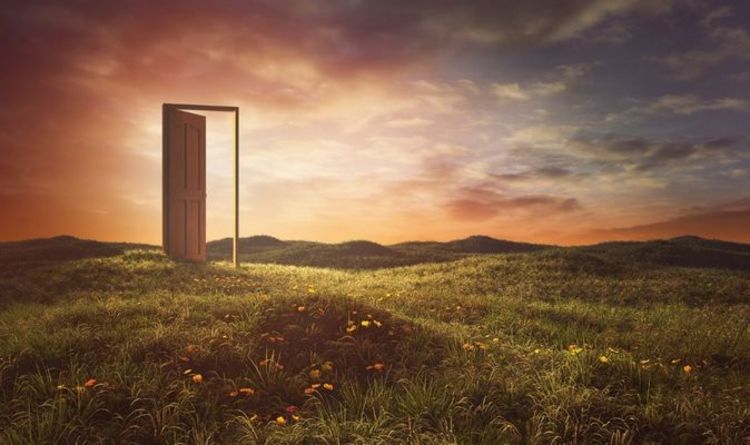 What happens when we die is one of life’s greatest mysteries, and something no one truly knows the answer to. However, one man believes he experienced life after death after suffering from respiratory arrest.

The man, named Richard, believes he was taken to the most tranquil place one can imagine.

While there, he saw his deceased brother who told him to go back to the real world.

Since his near death experience, Richard says he has no fear of dying as he believes he knows what awaits him.

Richard wrote on the Near Death Experience Research Foundation (NDERF): “All of a sudden, I was in the most beautiful place.

“The sky was so blue. The weather was so perfect. I was outside looking at this huge big open lawn.

“Every member of my family and friends who had died was there, even my dogs. I felt calmer than at any time in my life. I have never felt so at peace or happy.

“Then my brother came over to me, hugged me, smiled, and said it wasn’t my time yet and then all of a sudden I was awake and gasping for breath and surrounded by a whole lot of doctors and nurses.

“Since then I have felt so much calmer. Death doesn’t scare me like it did before.”

Researchers, however, are not so certain and believe the phenomenon of NDEs is actually associated with a surge in brain activity.

Scientists from the University of Michigan came to this conclusion after they clinically induced cardiac arrest in rats while simultaneously monitoring their brain activity.