Rapidly tapping the buttons of a games console, Ben Hedger thought he was competing against a lad called Callum – but the truth was far more exciting.

When the screen between the two players dropped, nine-year-old Ben was stunned to see singer Liam Payne.

The pop star was there to hail Ben for the heroics that saved the boy and his mum’s life.

Liam’s other job was to give the lad an invite to the Daily Mirror’s Pride of Britain Awards, in partnership with TSB.

Ben said: “I was really shocked. I was playing and at the end of it Liam came round and said ‘You beat me!’. I’m a big fan of Liam, so I was nervous when I saw him.

“I was really surprised when he said I’d won the award.” His mum Lauren said: “Ben didn’t realise who it was at first. Then, after a couple of seconds, he suddenly realised it was him and cried because he was so overwhelmed. But they were happy tears.”

Liam, 26, surprised Ben at a games company where the lad had been invited to test some new games. Ben became a life-saver last December – thanks to skills he learnt gaming.

His mum had a seizure while driving at 65mph and crashed into the central reservation of a dual carriageway.

Ben, eight at the time, took off his seatbelt, grabbed the wheel and steered safely across the busy road, pulling up on a grass verge and putting the hazard lights on. Ben, from Surrey, said: “I love racing games so knew how to steer.”

Lauren, 28, was slumped over the wheel and Ben feared she might be dead. 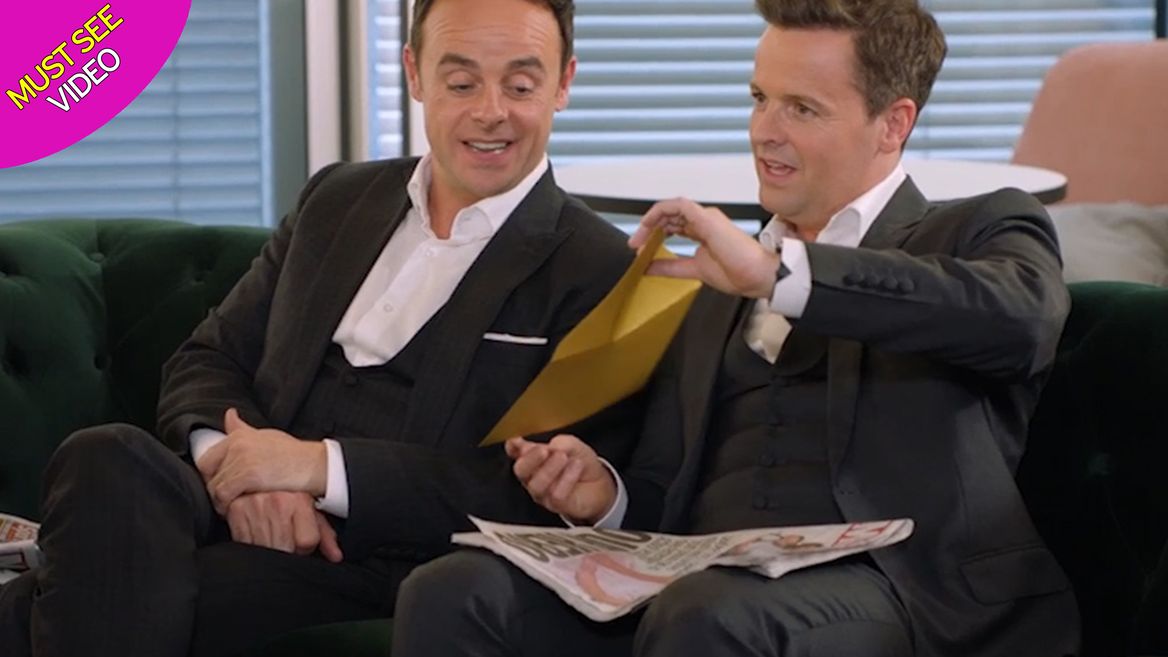 He got out and asked a driver who had also stopped: “Please can you save my mummy?” Lauren regained consciousness after about 10 minutes.

She was taken to hospital and made a full recovery. She said: “It’s because of Ben we’re not hurt or dead.”

Ben was given a Child of Courage award at the ceremony this week.