NewsGroove Uk
NewsGroove Uk > Music > Liam Gallagher announces the release date of his new album 'Why Me? Why Not.'
Music

Liam Gallagher announces the release date of his new album 'Why Me? Why Not.' 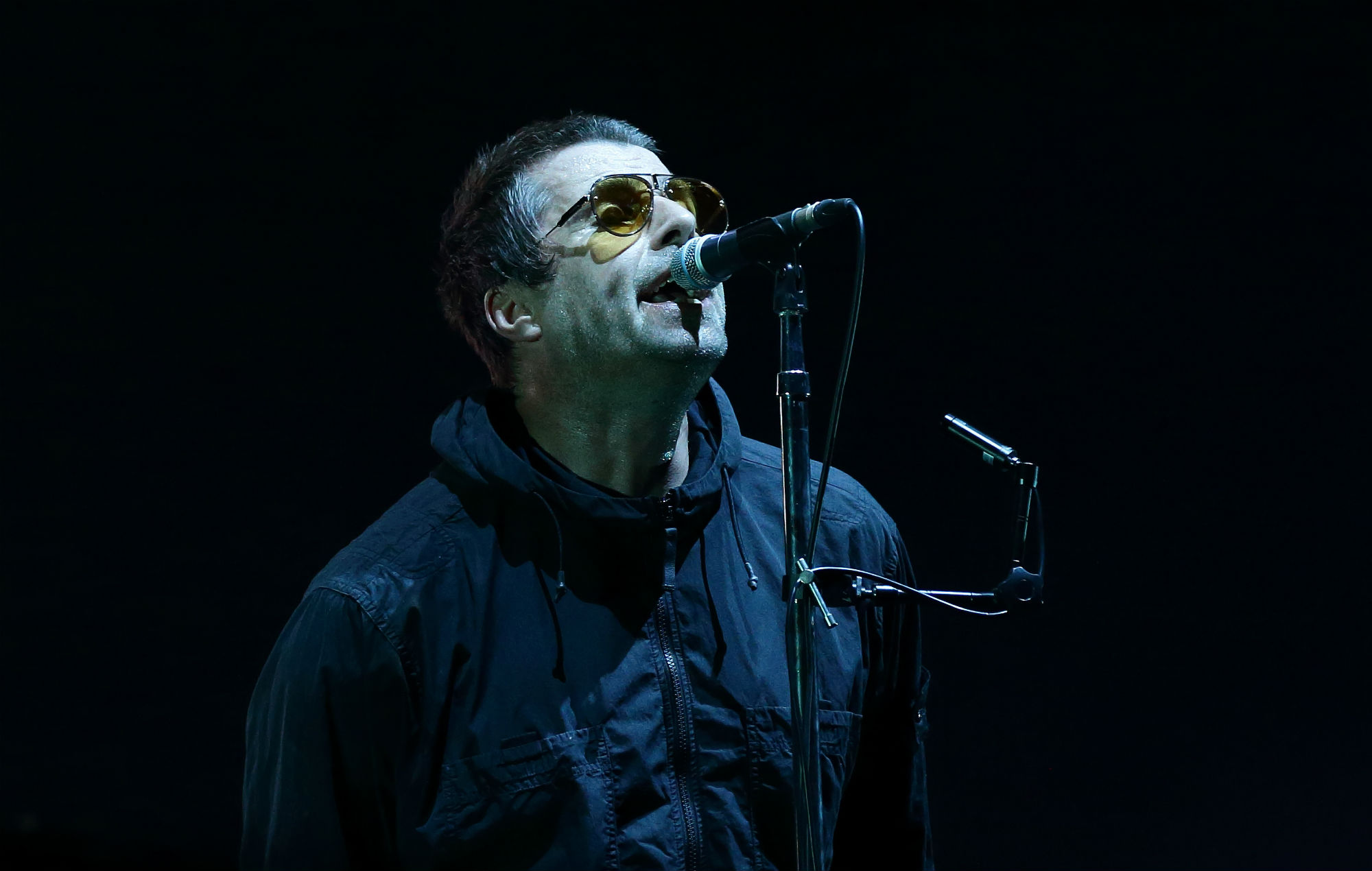 Not long to wait until Liam’s second solo LP

Liam Gallagher has announced the release date of his much anticipated second solo album ‘Why Me? Why Not.’

A post on the former Oasis frontman’s Instagram today (June 13) informs us that the record is out on September 20, with pre-orders already available on his website.

The short clip announcing the details comes backed with audio from Liam’s thumping new single ‘Shockwave’, which was revealed last week as the first taste of ‘Why Me? Why Not.’ last week after a surprise live debut at an intimate London show.

The album’s title, meanwhile, was unveiled when Gallagher tweeted the phrase last month. When asked by a fan if it was the title of his new album, he confirmed “It is indeed.”


Gallagher revealed that the recording of his second album was completed in March, which looks set to feature his son Gene. He also said back in December that he’s collaborated with an “an army of songwriters” in LA. He also described his work as “20 new songs that will change your lives.”

Meanwhile, Gallagher also revealed that he’ll touring again in November – and that he hopes to take Slowthai and Fat White Family on the road with him.