Lenovo has had an on-again, off-again relationship with the phone market of late, but the company is now planning to leverage its existing Legion gaming brand to create the first ever Lenovo Legion gaming phone.

The company has now officially announced the Legion phone, and between that announcement and some leaks we have a pretty good idea of what to expect from the phone, which is expected to launch in China within days.

When is the Lenovo Legion coming out?

The Legion phone is scheduled for an official Chinese launch event on 22 July – the same day as the competing Asus ROG Phone 3.

Bear in mind that this will only be a Chinese launch. We’re not expecting the phone to come out in the west at all, but even if it does it will likely be a while after the Chinese launch this month.

How much will the Lenovo Legion cost?

Lenovo hasn’t yet confirmed the pricing of the Legion, despite launching pre-order reservations in China. Given the specs we expect it to be pretty expensive, but we’ll find out either way soon enough.

What about the Legion design?

Lenovo hasn’t officially revealed the Legion’s design, but an extensive leak to XDA Developers in early May basically tells us what to expect – and it’s pretty wild.

The most notable thing about the Legion is that its design has been optimised for use in landscape mode. That’s both in subtle ways – changed antennae placement, or the fact that the rear logos are placed so that they’ll be right-side-up when the phone is horizontal – but also in more obvious ways.

The phone’s rear cameras are placed in the middle of the body, positioned so that they’ll sit between your fingers when you’re holding the phone with two hands for gaming. 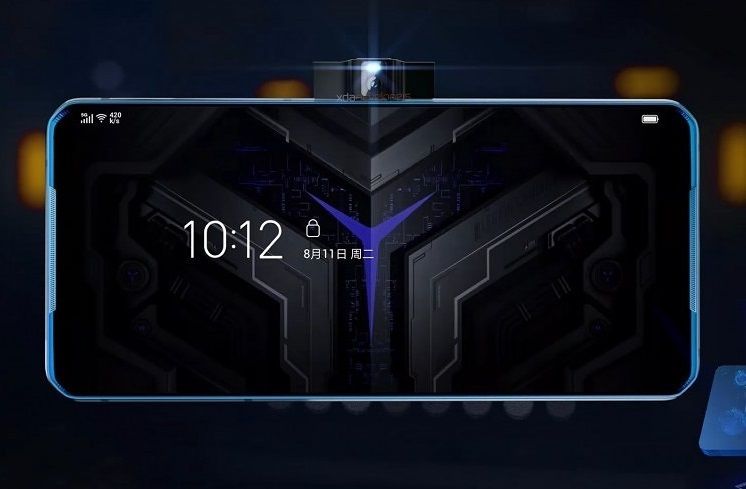 Even more striking is the selfie camera. Lenovo has followed in other brands’ footsteps by including a pop-up camera rather than a notch or punch-hole, but has broken with convention by mounting it into the phone’s long side – again, so that it’s oriented the right way when you’re holding the phone in landscape, ideal for anyone hoping to stream themselves while gaming.

Beyond that the phone looks pretty traditional by gaming phone standards, with a big screen, brash LEDs, and a striking finish with angular detailing.

What specs will the Lenovo Legion phone pack?

This is why we think the Legion might be expensive: the specs are pretty serious. 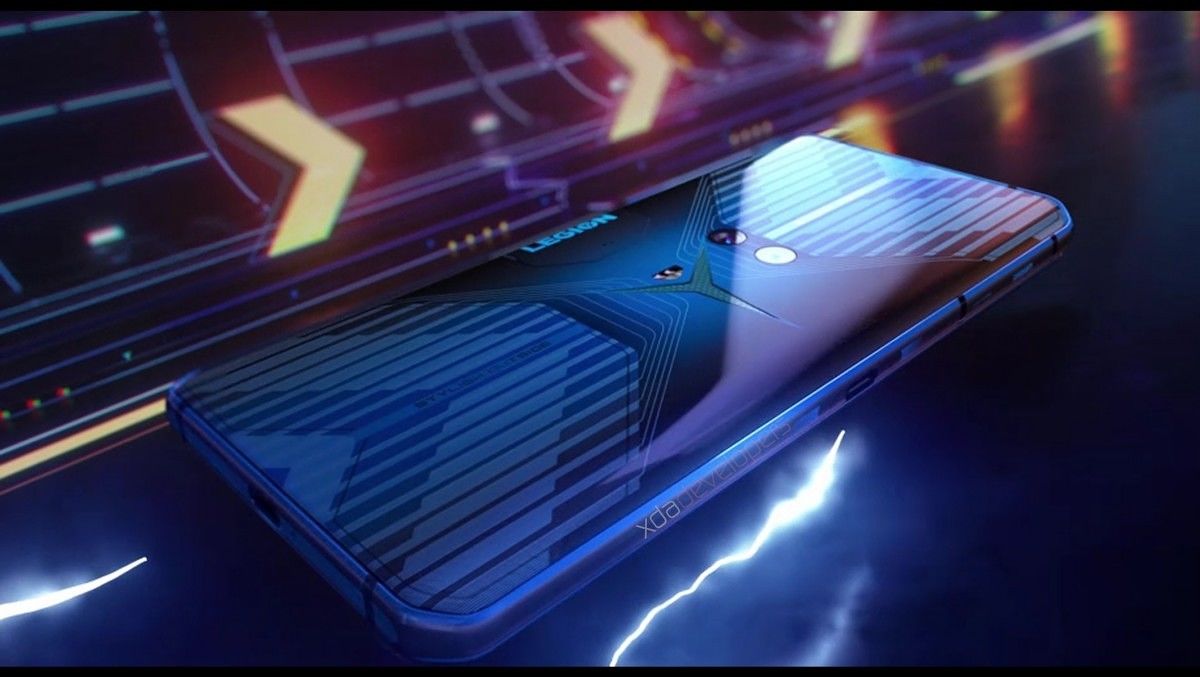 Lenovo’s official site confirms a few specific details about the phone: that it will be powered by the Qualcomm Snapdragon 865+ chipset, will have a 144Hz refresh rate display, and will have whopping 90W fast charging.

The Snapdragon 865+ is Qualcomm’s latest chipset, and is also expected to be seen in the ROG Phone 3 launching on the same day. It should boast a number of performance benefits over the existing Snapdragon 865, especially when it comes to gaming. The Legion is expected to back that up with 16GB of LPDDR5 RAM and 512GB of UFS 3.1 storage.

The 144Hz display won’t be a first for the Legion – we’ve already seen it in a few phones this year, including the Nubia Red Magic 5G – but it’s still impressive tech that’s new to 2020 devices. It will make the phone silky smooth to use, and super responsive while playing compatible games. The compromise is that the display is only expected to be FHD+, but that’s probably a smart tradeoff for most. 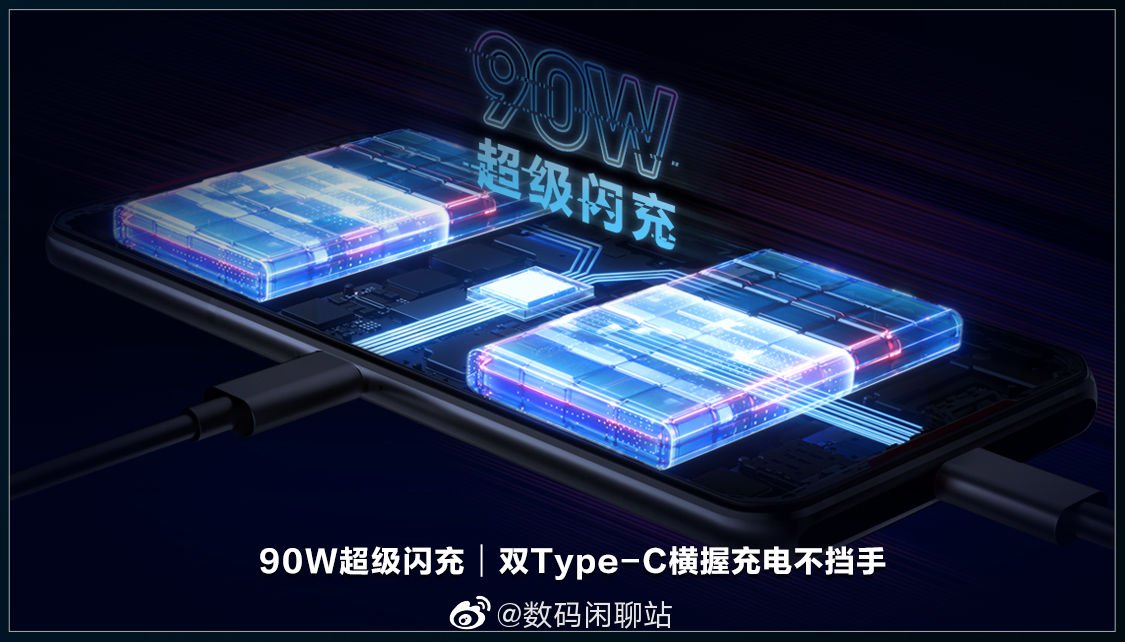 Then there’s the 90W fast charging. This is expected to take advantage of dual USB-C ports on the Legion, letting it deliver charge simultaneously through twin cables – though the phone will charge slower if you only want to connect one cable at a time. That’s in contrast to the 125W fast charging recently revealed by Oppo, which can be delivered through a single port.

The overall battery capacity is expected to be 5,000mAh, but this hasn’t yet been confirmed. As for how Lenovo will manage the heat generated by this charging, the company has already teased passive liquid vapour cooling for the phone.

As for the cameras, the XDA leak from May claims the phone will have dual rear cameras (64Mp + 16Mp wide-angle) and a single front-facing camera (20Mp), which matches the renders we’ve seen so far.

Among Us is the ultimate party game of the Covid era