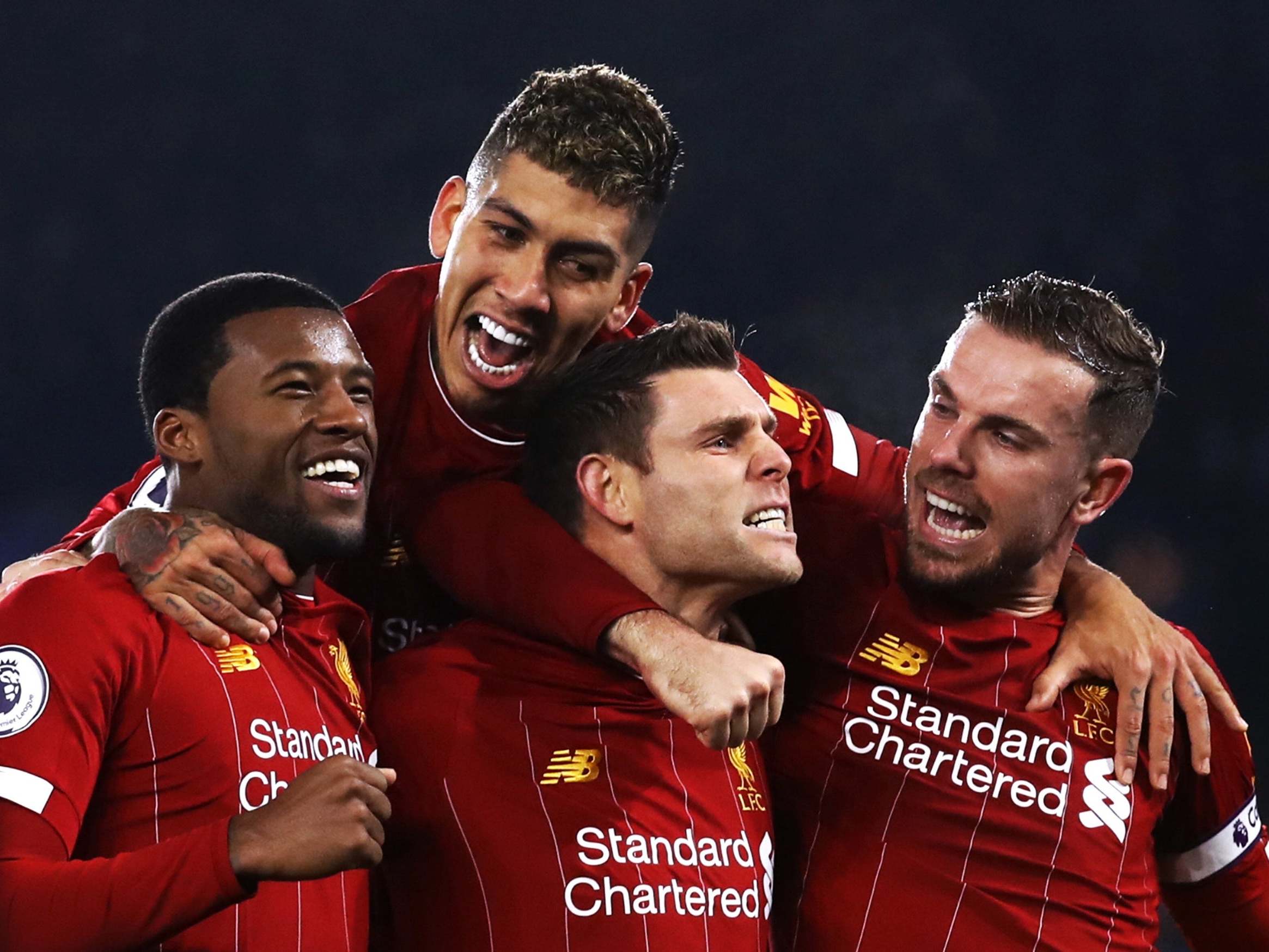 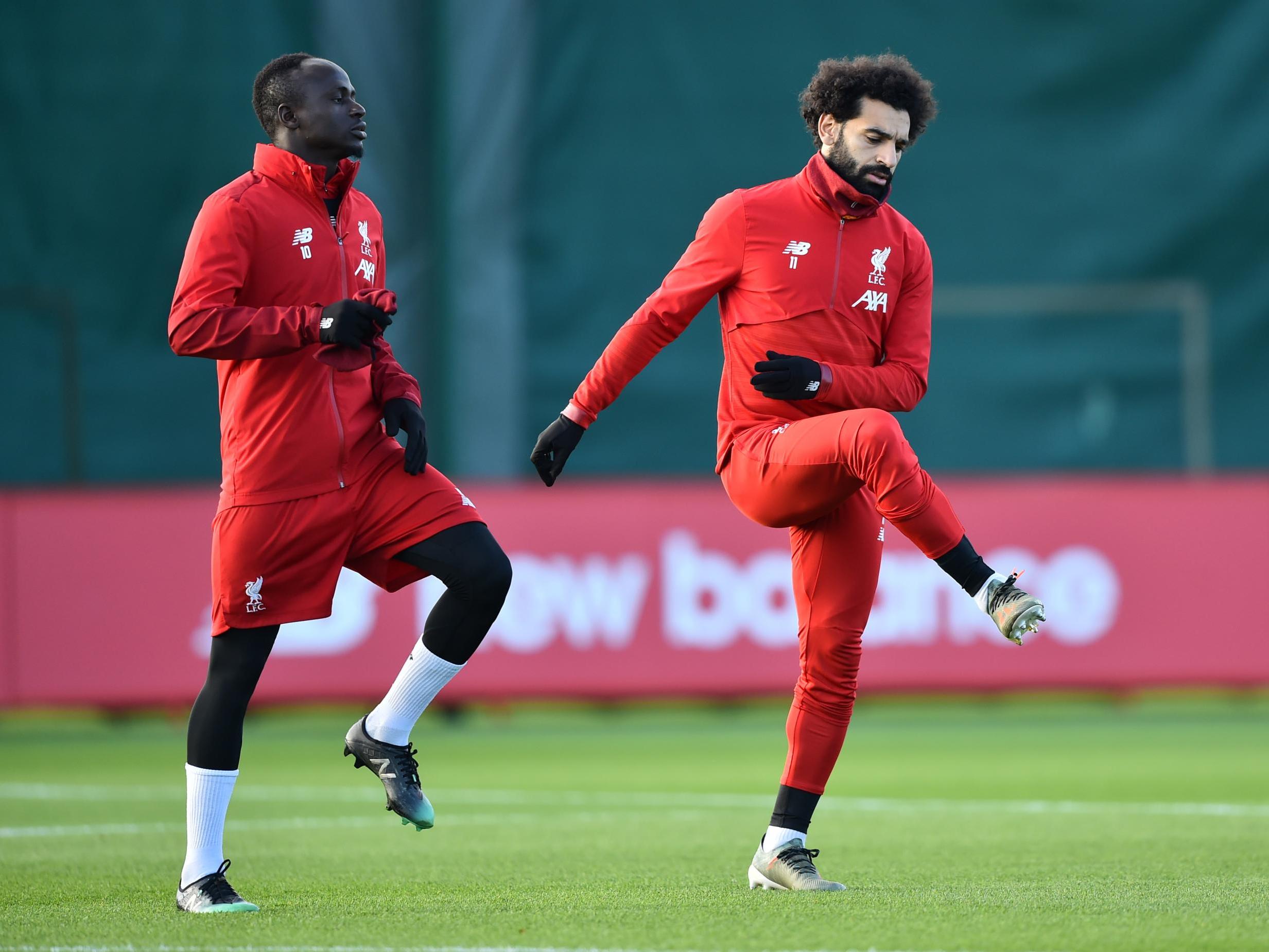 Liverpool swaggered closer to the milestone of managing a year without defeat in the Premier League, bloodying nearest challengers Leicester City 4-0 on Boxing Day during an education on what it takes to be pacesetters in the division.

The scoreline, as impressive as it was, could easily have been more pronounced. There are 13 points between Liverpool, who still have a game in hand, and their vanquished rivals in second and the question now is not who can catch them, but just how do you ground such a resolute machine?

“It is not allowed to lose games anymore,” Jurgen Klopp said ahead of this meeting at King Power Stadium, stressing the shift in requirement to be crowned champions post-Leicester’s 5000-1 miracle.

That unreal standard, born out of Manchester City’s relentless brilliance in the previous two seasons, has seen the Merseysiders stung by just one defeat in the last 57 top-flight matches – away to Pep Guardiola’s side on 3 January.

The hosts had produced a lights and firework spectacle before kick off, set to The Greatest Show. It was followed by a long highlight reel that included Leicester’s Premier League trophy lift in 2016, shown on both big screens amid thunderous noise and the synchronised waving of blue-and-white flags.

But when the whistle went to usher in the real entertainment, there was only one protagonist. The authority Liverpool showed here – away to title rivals after an exacting Club World Cup campaign that required unwelcome long-distance travel and extra time in the final – was astounding.

“There is no chance to get us in a mood where we could forget the things we have to do,” Klopp stated earlier in the week and his charges didn’t make a liar out of him.

By the time Roberto Firmino had headed in Trent Alexander-Arnold’s glorious delivery at the far post on 31 minutes, Liverpool could have easily been three goals to the good with Sadio Mane and Mohamed Salah both failing to convert openings.

At the break, the world champions had eight shots while restricting Leicester to zero of any kind. Liverpool controlled every aspect of the game, including nullifying the threat of their opponents on the counter with some comfort.

The sheer scale of dominance was frightening, but it was done a disservice by defective finishing. That was reversed in the second 45, where Leicester were struck out on the canvas with the leaders inflicting blow after blow.

James Milner came on as a substitute and scored from the spot with his first touch after Caglar Soyuncu was penalised for handball. That was the first of three goals in a seven-minute spell that underscored the scale of the task in stifling this Liverpool team.

Firmino picked his spot after another Alexander-Arnold assist, before the right-back crowned a stellar performance by firing into the bottom left-hand corner on the run and from distance.

Leicester, by contrast, had no shots on target and just one from inside the area. Jamie Vardy was restricted to 22 touches and had been offside more than he was a nuisance to Virgil van Dijk or Joe Gomez.

Liverpool have now won their last five Boxing Day matches by an aggregate score of 15-0. They have set a new club record of 17 away league games on the spin without defeat. They have been victorious in 30 top-flight fixtures in 2019.

And bar some almighty stumble, Liverpool are bulldozing their way to breaking a three-decade wait to be enthroned as champions of England.