Leia and Luke feature in new IMAX poster for 'Star Wars: The Rise of Skywalker' 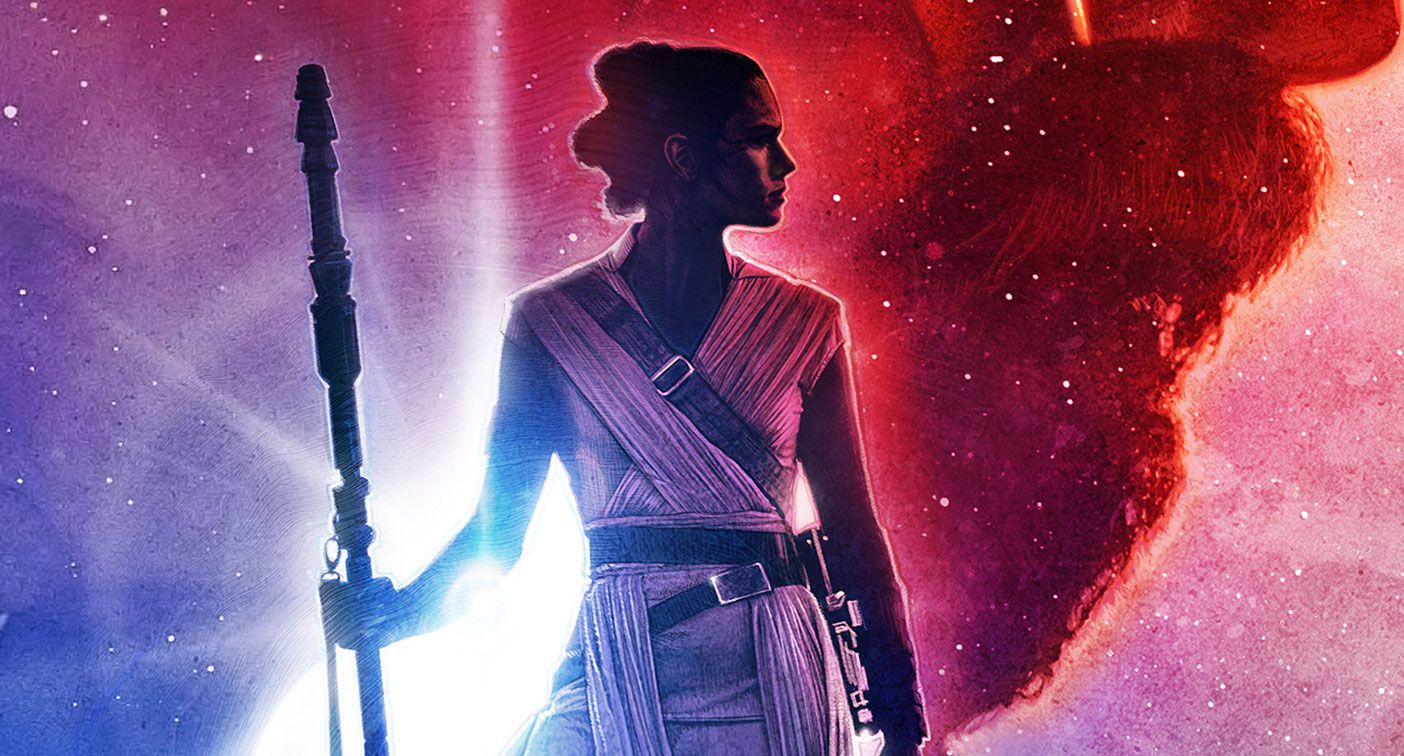 After being conspicuously absent for most of the marketing for Star Wars: The Rise of Skywalker so far, the Skywalker twins are front and centre in the new IMAX poster for the film.

The new one sheet shows Daisy Ridley’s Rey in silhouette, standing atop a rocky outcrop, with the outlines of Carrie Fisher’s Leia and Mark Hamill’s Luke behind her. The mask of Adam Driver’s Kylo Ren also looms menacingly large in the background.

Check it out below.

Carrie Fisher is making a posthumous appearance as General Leia in the final chapter of the Skywalker saga, with director JJ Abrams using unused footage from previous films. “There are scenes where she’s interacting with other characters in a way that is uncanny,” Abrams told Total Film. “Hopefully, if it works, it will be an invisible thing and if you didn’t know, you would never know.”

“But we got to tell the story with Leia that we would have told had Carrie lived. And that’s kind of incredible.”

A previous poster for the film faced flak for including many of the tertiary characters – including a porg – while leaving out Leia.

Luke Skywalker apparently died at the end of The Last Jedi, so whether he appears in the film as a Force ghost or through flashbacks, remains unclear.

Stylistically, with its striking colours set into a white frame, the new poster seems to have taken visual cues from a previous teaser poster for 2017’s The Last Jedi, rather than other IMAX posters for the sequel trilogy.

The IMAX release of Star Wars: The Rise of Skywalker will be digitally re-mastered into the image and sound quality The IMAX Experience® with proprietary IMAX DMR® (Digital Re-mastering) technology.

The crystal-clear images, coupled with IMAX’s customised theatre geometry and powerful digital audio, create a unique environment that will make audiences feel as if they are in the movie.

Each Sunday, from 22 December to 12 January between 10am-1pm, guests who purchase a ticket to see Star Wars: The Rise of Skywalker in selected IMAX cinemas across the UK and Ireland will receive an exclusive limited-edition print from artist Dan Mumford on a first-come first-served basis.

Star Wars: The Rise of Skywalker comes to cinemas on 19 December.