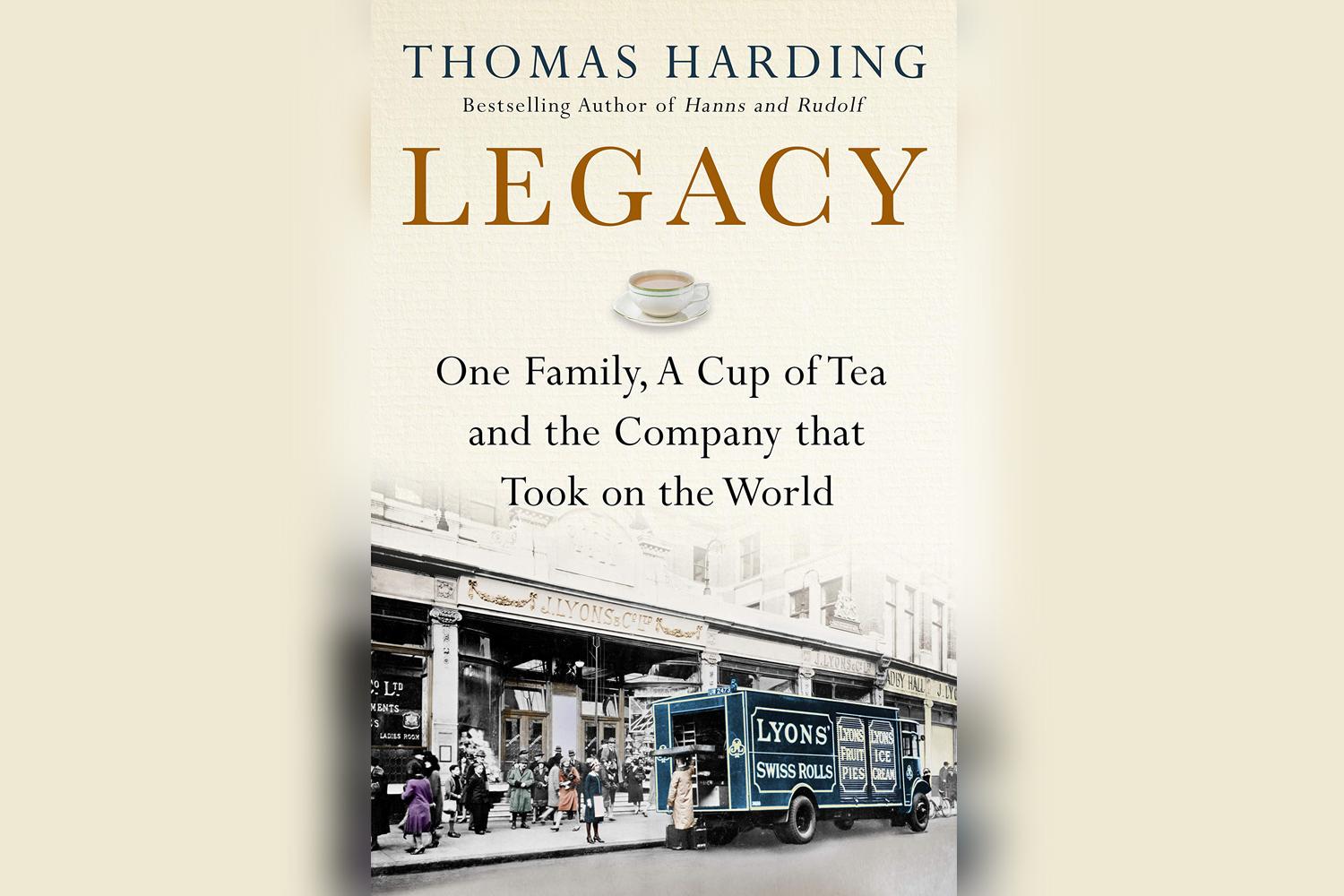 Back in the Sixties, the UK packet-tea market was dominated by J. Lyons and Brooke Bond, both giants of British catering. Brooke Bond was quick to exploit television advertising, its chimpanzee commercials, where circus chimps performed comic routines, were hugely popular, as were the firm’s coloured picture cards of British Commonwealth costume and wildlife inserted into packets of PG Tips (“The tea you can really taste.”) Lyons, ahead of the game, had sold packet tea as early as the 1890s, when their first tea shop was opened to the public at 213 Piccadilly. Lyons came to dominate the tea market following World War II, when the British loved nothing more than cake and a good strong brew.

For over a century, Lyons was in fact the UK’s uncontested fast-food king. The famous Lyons Corner Houses, a cut above the ABC (Aerated Bread Company) café-restaurants, were a much loved part of British culture. In the West End, theatre-goers dropped by routinely for a Corner House Knickerboker Glory sundae or a glazed Viennese-style roll.

Louise Doughty returns to manipulative relationships in her new novel

READ  How to have an outback adventure in the Kimberley, Western Australia

As Thomas Harding relates in his fascinating social history of the company, Legacy, Lyons began life in Victorian-era Jewish London. It was founded in 1894 as a partnership between the impresario Joseph Lyons and his brothers-in-law Isidore and Montague Gluckstein, who were of German-Jewish descent. The brothers ran tobacco company Salmon & Gluckstein (‘S&G’), whose cigarette stores distinguished every London street from Hackney to Highbury. (Customer loyalty was assured by means of a “Smoke More, Pay Less” policy, unthinkable today.) Few knew of the tobacco firm’s humble origins in the backstreets of Whitechapel. One of the family, Samuel Gluckstein, had settled in the East End in 1841 on his arrival from anti-Semitic Germany.

Amid the fur workshops and shmatter outlets off Brick Lane, he set up a cigar-making workshop, bringing in quantities of dried leaf from the warehouses at India Dock. Before long, Samuel’s workshop had expanded into the biggest tobacco retail chain in Europe.

The first Lyons Corner House was opened by the Gluckstein brothers off Piccadilly Circus in 1909. (It was later franchised by Wimpy.) Lyons suffered Jew-baiting before the Second World War from Oswald Mosley’s British Union of Fascists. More patriotic than the Blackshirts, however, they catered provisions to the British Army and took in refugees from Hitler’s Reich. Orange Maid, the company’s popular “drink on a stick”, was introduced in 1954, followed by the strawberry-flavoured Zoom and, in a mauve wrapper festooned, if I remember rightly, with bats, Haunted House. All great lollipops.

Sadly, Lyons did not survive the UK’s economic collapse of 1976 when the pound devalued catastrophically. (“Goodbye, Great Britain”, commiserated The Wall Street Journal. “It was nice knowing you.”) The last of the Lyons tea shops closed down in 1981. Harding, who is related to the Glucksteins on his mother’s side, is to be congratulated on this panoramic history of an institution that was as British as Victoria sponge.

Legacy: One Family, a Cup of Tea and the Company that Took on the World by Thomas Harding (Heinemann, £25), buy it here.