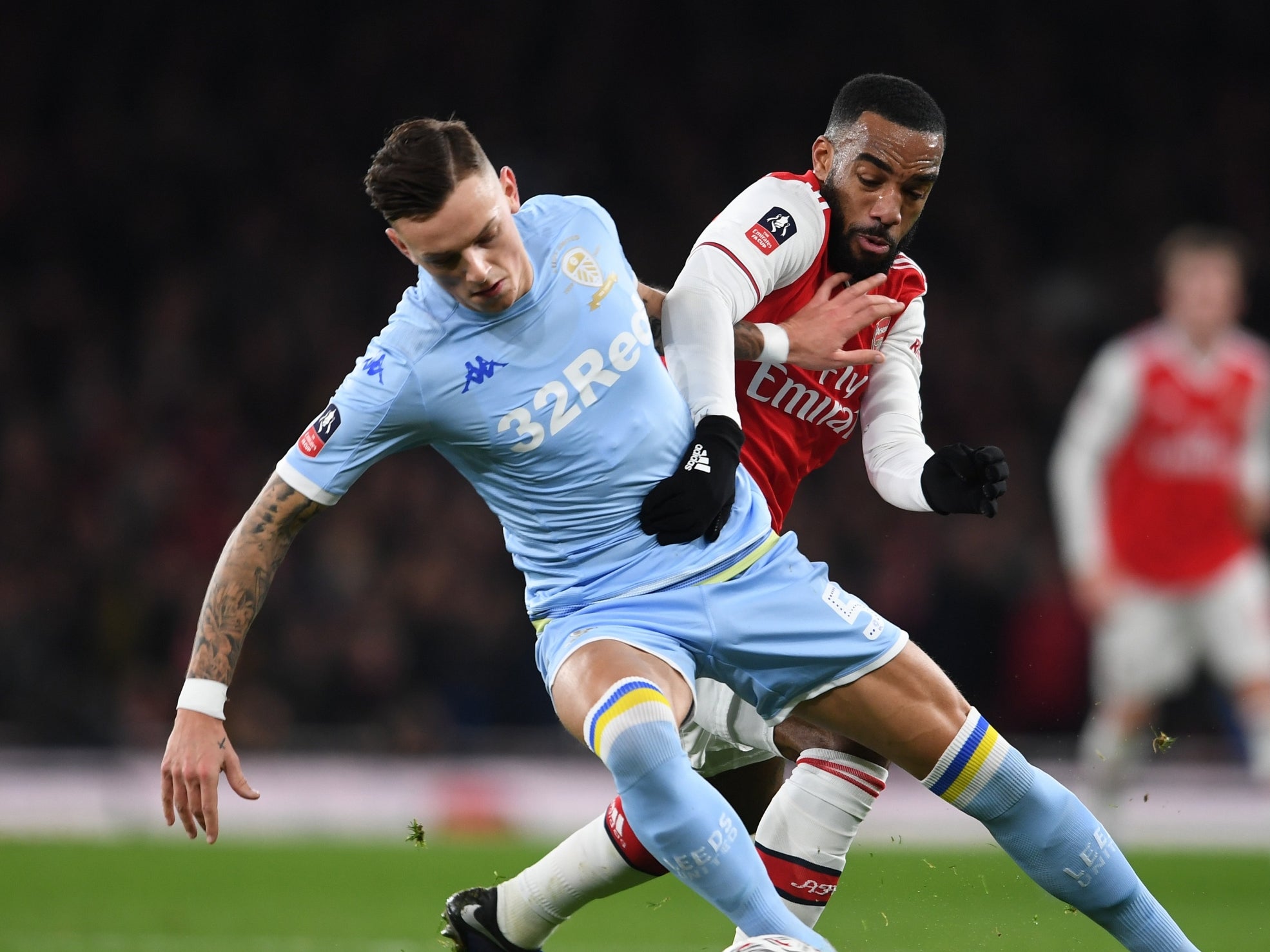 Leeds United chief executive Angus Kinnear has admitted the newly promoted Premier League club will find it “challenging” to secure the services of defender Ben White from Brighton on a permanent basis this summer.

White played in all 46 of Leeds’ Championship fixtures last season while on loan at Elland Road, playing a crucial role as Leeds won promotion as champions under Marcelo Bielsa.

The club have made three bids for White, 22, with the most recent worth £25 million, as they prepare for their first term in the top flight in 16 years.

White has turned down three offers from Brighton of an improved contract, but Kinnear says Leeds will look for other centre-backs if they must.

“Ben had a wonderful season for us last season, he is a player that we rate very highly, we know the fans love him and we think Ben enjoyed his time here,” Kinnear told Sky Sports.

“We have made no secret of the fact that we would like to bring him here permanently. We also have to be very respectful of the fact that he is a Brighton player, he is training with them currently and there have been discussions.

“I think it is going to be challenging to make him a Leeds United player, but if it is not Ben White then we have other options, which are in advanced stages, and we will be closing in on one of them soon.

“We know that players want to come and play for Leeds United in the Premier League, so I don’t think we are going to have any challenge in attracting the right players. What we are finding is the market is moving more slowly than it perhaps would do normally.

“Although we are only a few weeks away from the start of the season, in terms of the transfer market we are only a couple of weeks into it. I think the deals are going to take time. We are not going to rush it; we are going to want to secure the right players, but we are confident of strengthening the three to four key areas we need and bringing in those people in the window.”

The Premier League returns on 12 September, and the full fixture list for the season was released earlier on Thursday. 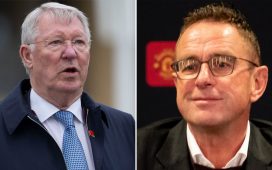 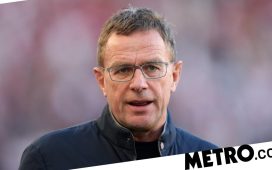 Rangnick ‘could not turn United down’: weekend football countdown – live! 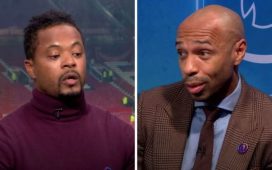 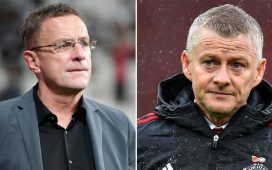 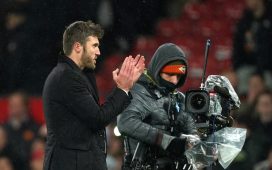 It was the right time for me to leave Manchester United, says Michael Carrick 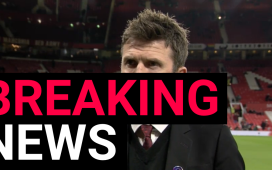