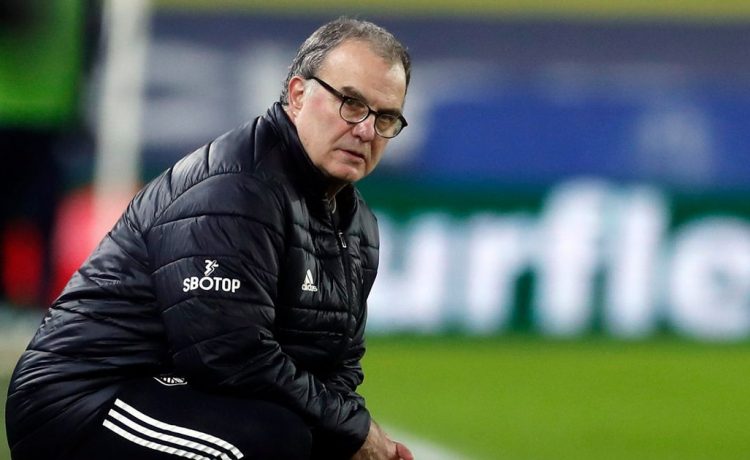 Leeds have renewed their interest in Newcastle’s Freddie Woodman and added Levante’s Dani Cardenas to their list of goalkeeping targets.

Leeds want a new goalkeeper after letting Kiko Casillas join Elche on loan with a view to a permanent move and are tracking Valerenga’s highly-rated Kristoffer Klaesson.

The face competition for Norway Under-21 Klaesson and have added Woodman and Cardenas to their shortlist of targets.

Leeds’ director of football Victor Orta was first interested in Woodman back in January 2019 before he signed Casillas from Real Madrid and has followed his progress since.

Woodman, 24, has impressed during his last two loan spells at Swansea and helped them reach last season’s Championship play-off final.

He is not part of Steve Bruce’s plans at St James’ Park and the academy product wants to leave to play regular first-team football.

However claims that Leeds have offered £10million for Woodman are believed to be wide of the mark.

Cardenas, 24, broke through at Levante last season and the Spanish goalkeeper made eight La Liga appearances.

Born in Barcelona, he spent a year at their fabled academy before joining Levante in 2014.

He progressed through their ranks before making his senior debut last season.

Cardenas has just one year left on his contract and Levante are keen for him to agree new terms with a hefty buy-out clause in response to Leeds interest.

Bournemouth have also inquired about taking Leif Davis on loan for next season.

Davis, 21, made four appearances last season under Marcelo Bielsa and has played 14 times in total for Leeds.

His first-team opportunities could be limited next season following Leeds’ signing of Junior Firpo and Bielsa may be open to letting him go out on loan.

Bournemouth did make contact over Davis, but it is understood a loan move is not imminent.