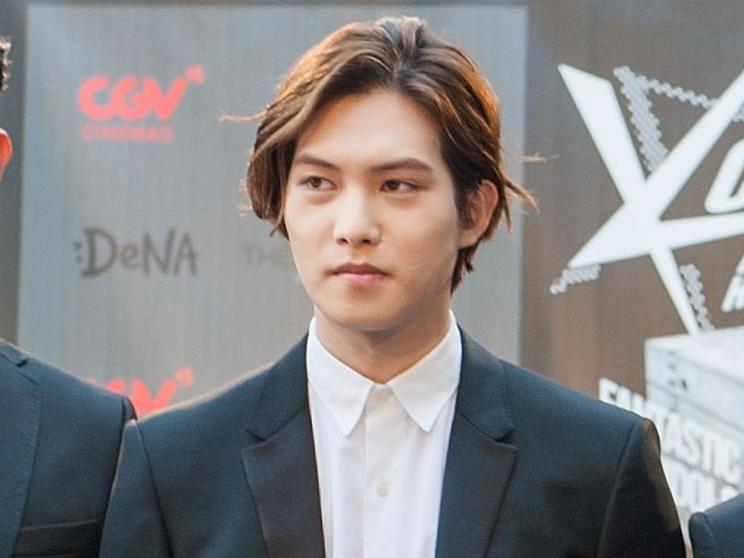 The vlogger revealed screenshots of Instagram messages from Lee Jong Hyun, in which he reportedly said he enjoyed watching her YouTube channel, then added that he thought her “belly fat was cute”.

Lee Jong Hyun’s messages have drawn new attention to his inappropriate interactions with and about women, months after the singer was revealed to have been one of several South Korean male entertainers to take part in illicit, sexually degrading online chats through which they shared videos of sexual acts.

A statement from Lee Jong Hyun, delivered by his label FNC Entertainment and translated by Soompi, included an apology to those hurt by the “inappropriate words and actions” of the former CNBLUE guitarist and vocalist.

“I am informing you that I’m withdrawing from CNBLUE,” he said. “I feel sorry that I have caused harm for the members, and I have told the members as well that I am withdrawing. I am ashamed to have disappointed the fans who believed in me.

“I feel great regret over my wrongdoing and I am willing to accept criticism from many people. I’m sorry for evoking criticism over a shameful matter.”

Lee Jong Hyun has been a member of CNBLUE since 2010, and has also worked as an actor in South Korean film and TV.

READ  Miley Cyrus Is Done With The Whiskey And Pills In Pensive ‘Slide Away’ Video
Share on FacebookShare on TwitterShare on PinterestShare on Reddit
newsgrooveAugust 29, 2019