She has recently been in hot water with her husband’s ex wife for her Instagram postings.

And now it seems LeAnn Rimes has got in trouble again – this time for attributing a quote to the wrong person. 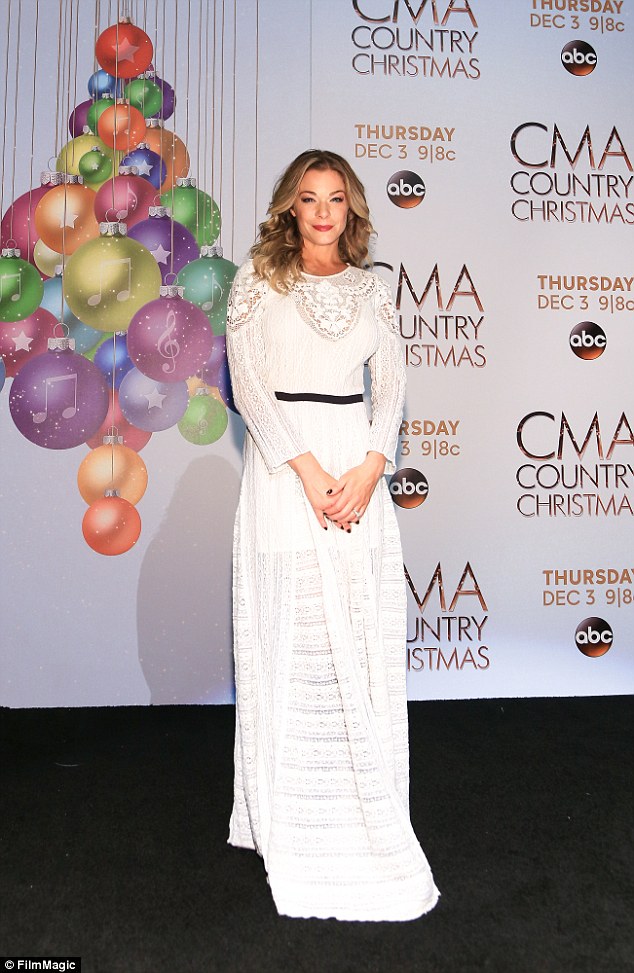 Whoops! LeAnn Rimes got in hot water on Sunday by attributing a quote to the wrong person on social media – she is seen here at the CMA 2015 Country Christmas in December, in Nashville

‘Take pride that even though the rest of the world may disagree, you still believe it to be a beautiful place.’

She attributed the quote to Kurt Vonnegut Jr, an American author whose  career has spanned over 50 years a posted a photo of him.

However, she was soon being met by a barrage of comments  telling her she was misinformed – including one from the actual writer himself – Iain Thomas. 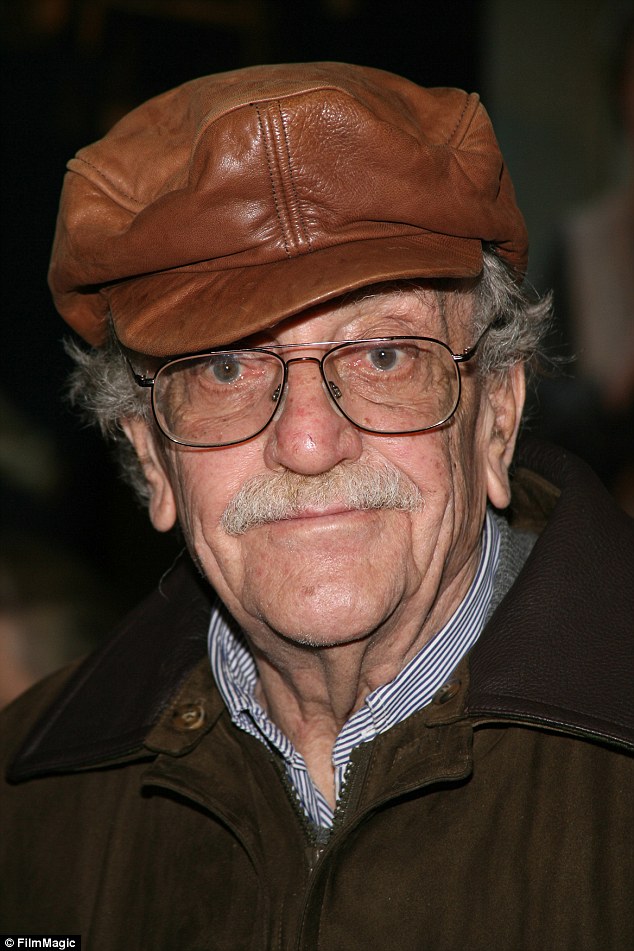 Not his: The comment said it belonged to author Kurt Vonnegut 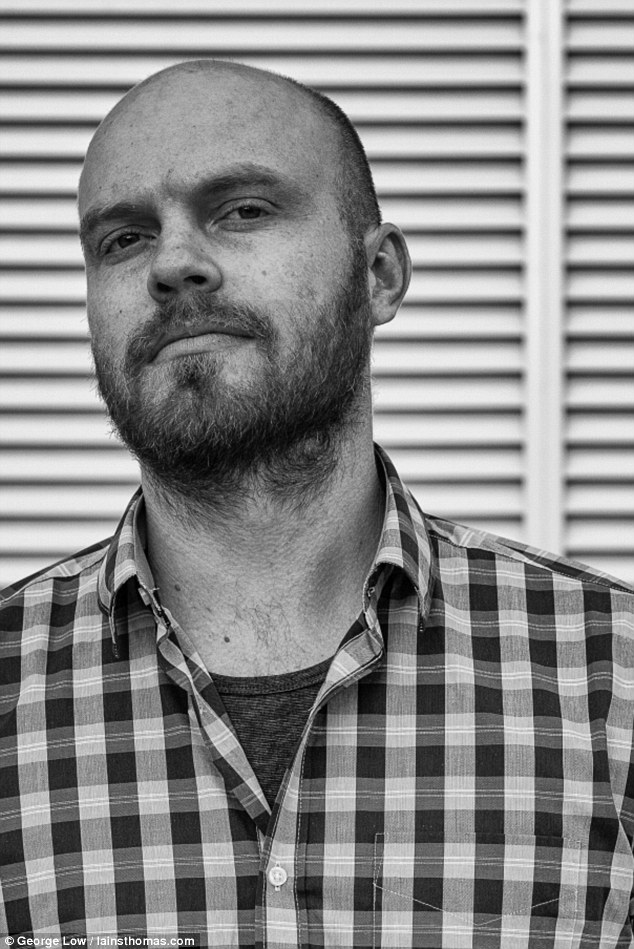 His: However it actually belonged to Iain Thomas, who wrote it in 2007 and politely asked her to name him correctly

The author politely asked Leanne, using his handle iwrotethisforyou.me: Hi, actually I wrote that and i would appreciate it if you’d either credit it to men, write ‘unknown’ next to it, or remove it.’

However, LeaAnn, wasn’t having any of it and responded to a number of other critics on her source: Kurt Vonnegut Jr. Wrote that and it’s in my hashtags. Please take the negativity somewhere else.’

However soon she was facing a barrage from people who were setting her straight that the quote, and telling her to use google to check it. 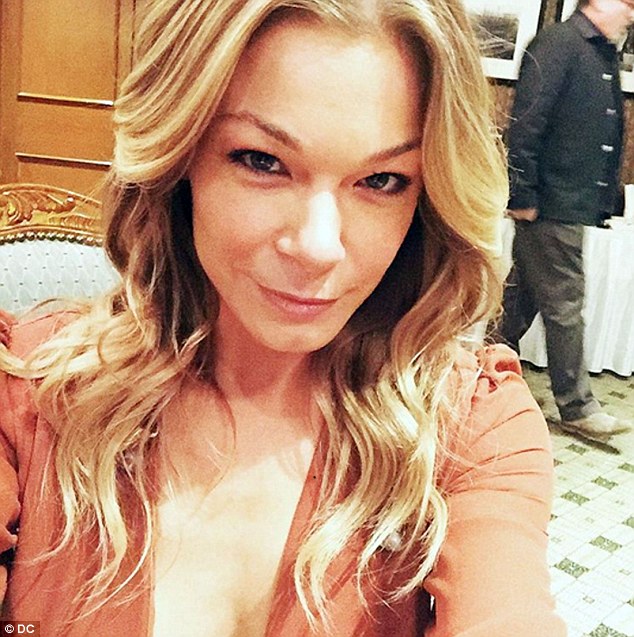 Err, no: LeAnn however was convinced she was in the right

But Leann then responded: ‘Reread and please google that.’

She then posted directly the author Iain Thomas saying: ‘It’s the top of a Kurt Vonnegut Jr quote. You can’t cut the other part off and call it yours. “iwrotethisforyou.me good luck to you. I read the Vonnegut quote and that is who I’m quoting. I’m not calling it mine. I’m also not commenting past this. I would gladly give you credit if this was yours.’

Understandably Iain was a little bit put out by her response and said: I’m sorry what part is a Kurt Vonnegut quote? I wrote this in 2007, which part are you saying is his and for the love of God, from where? ‘ 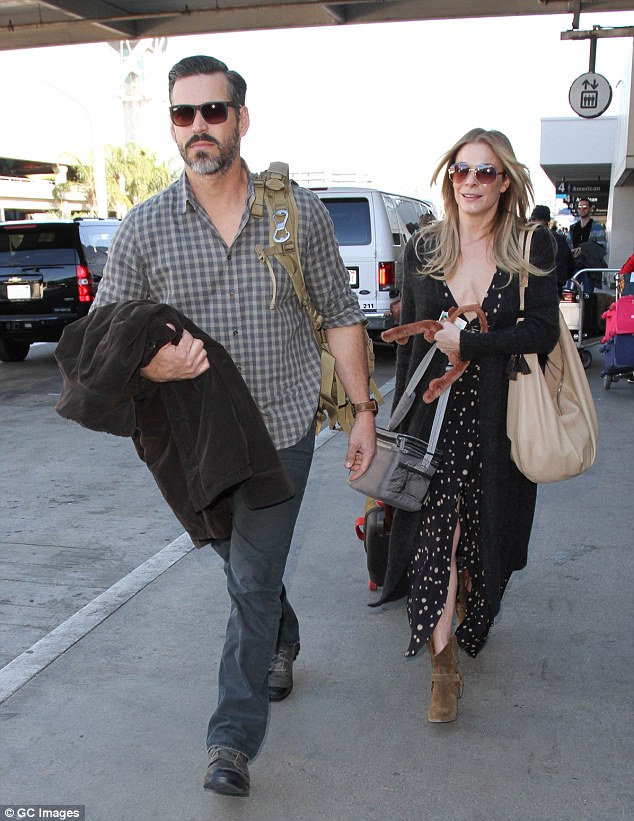 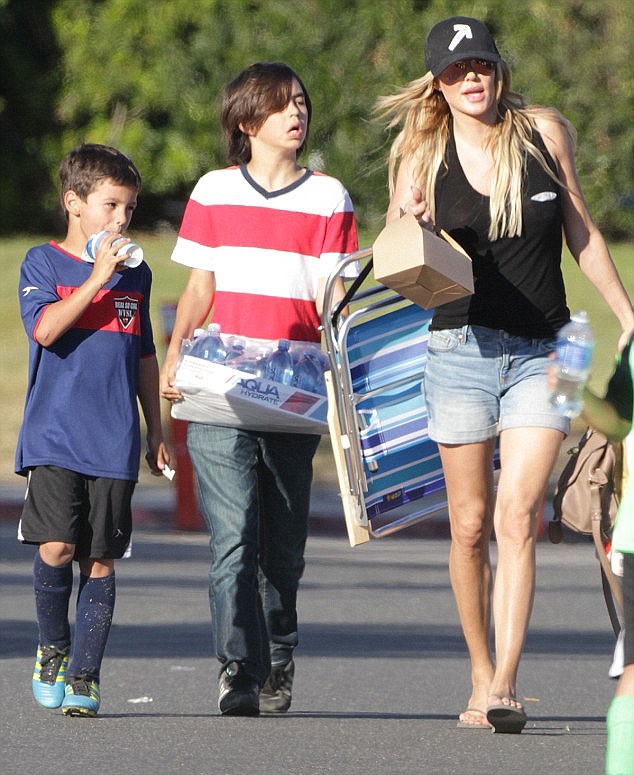 Disagreement: The 33-year-old, posted photos on her Instagram over Christmas and New Year of her husband Eddie Cibrian’s two children – whom he had with his ex wife Brandi, who is pictured here with boys Jake, eight, and Mason, 12

It isn’t the first time LeAnn has got into trouble with her social media.

The 33-year-old, posted photos on her Instagram over Christmas and New Year of her husband Eddie Cibrian’s two children – whom he had with his ex wife Brandi.

The  former Real Housewives of Beverly Hills star maintains she told the singer not to put up pictures of the boys – Jake, eight and Mason, 12. 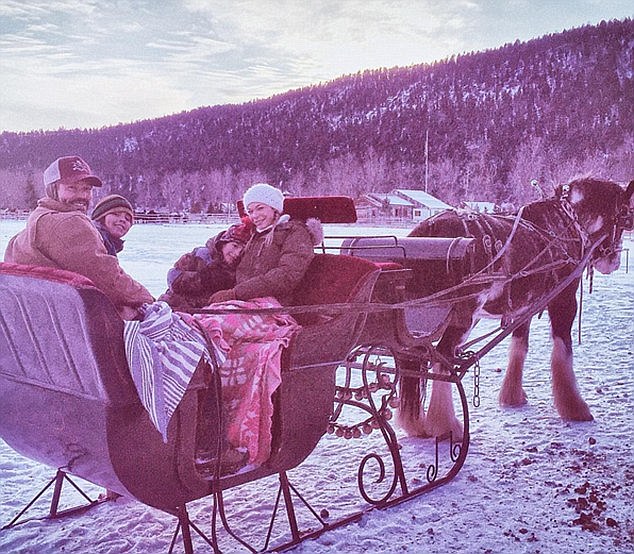 Festive fun: The photo showed them in a sleigh ride together

However Eddie says she did no such thing and branded his ex-wife a liar.

Brandi, 43, then shared an email from early November with RealMrHousewife.com. The note was to Eddie asking him to talk to his wife.

The email, which had the subject line ‘clearly we can’t have a conversation,’ was sent on November 3 to Eddie. A few weeks later on Thanksgiving LeAnn Rimes shared a snap of her ‘blended family’ in a sleigh ride on Instagram. 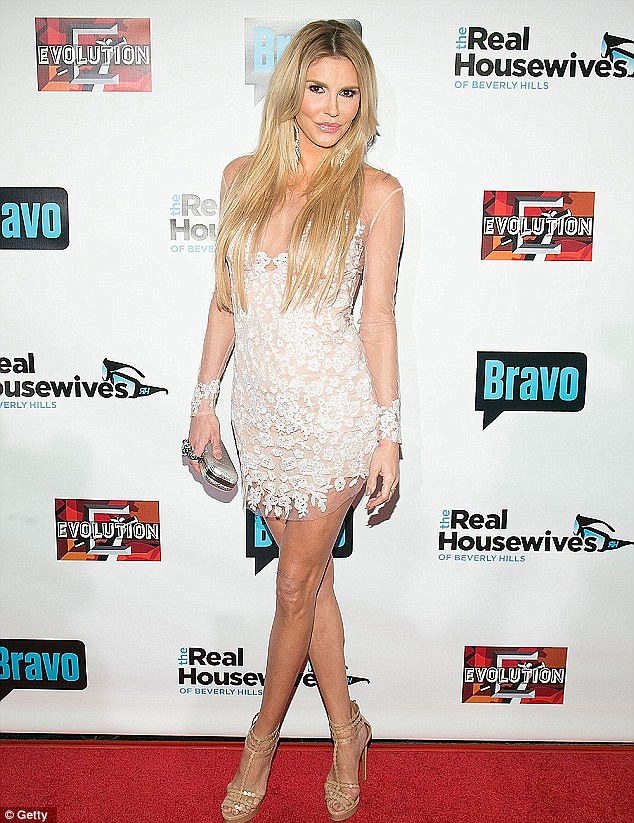 Upset: Brandi asked that she didn’t put the photos up, Eddie said she was a liar, then the reality star put up an email suggesting she had indeed made the request

Meghan Markle ‘planning to give her first interview to Ellen DeGeneres’

Holly Willoughby: This Morning host talks not being ‘complete' before son in candid post