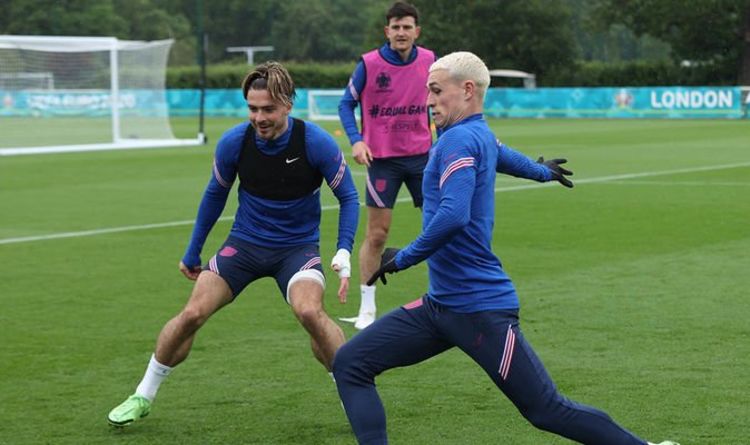 He told Express.co.uk: “I’d love to see him pick both of them. I’m not sure Gareth will because he is a little bit more cautious in his approach but I think in Jack and Phil we have two players who can unlock the German defence and do some serious damage.”

Matt won just eight caps for England with many fans saying he should have been handed more.

The 52-year-old has been likened by many England fans to Villa star Grealish who is a player Matt loves.

“For me Jack is the special talent in this squad who can make a big difference and turn a game. He has that X Factor.

“If I would make one criticism it would be that Jack needs to score more goals but, even so, he’d be in the team tonight for me no question.”

Matt, who is backing England to win tonight, said the draw is also really opening up – meaning tonight’s match is all the more crucial.

“France going out was unbelievable,” he said. “If England can get past Germany then we shouldn’t fear our side of the draw. Italy, Belgium and Spain are all dangerous but England should be confident about their chances and believe in themselves. We have a great chance.”

Matt Le Tissier is available to talk to fans about England and all things football on the celebrity video call website, Get Close And Personal.