Laura Craik on facing her phobias 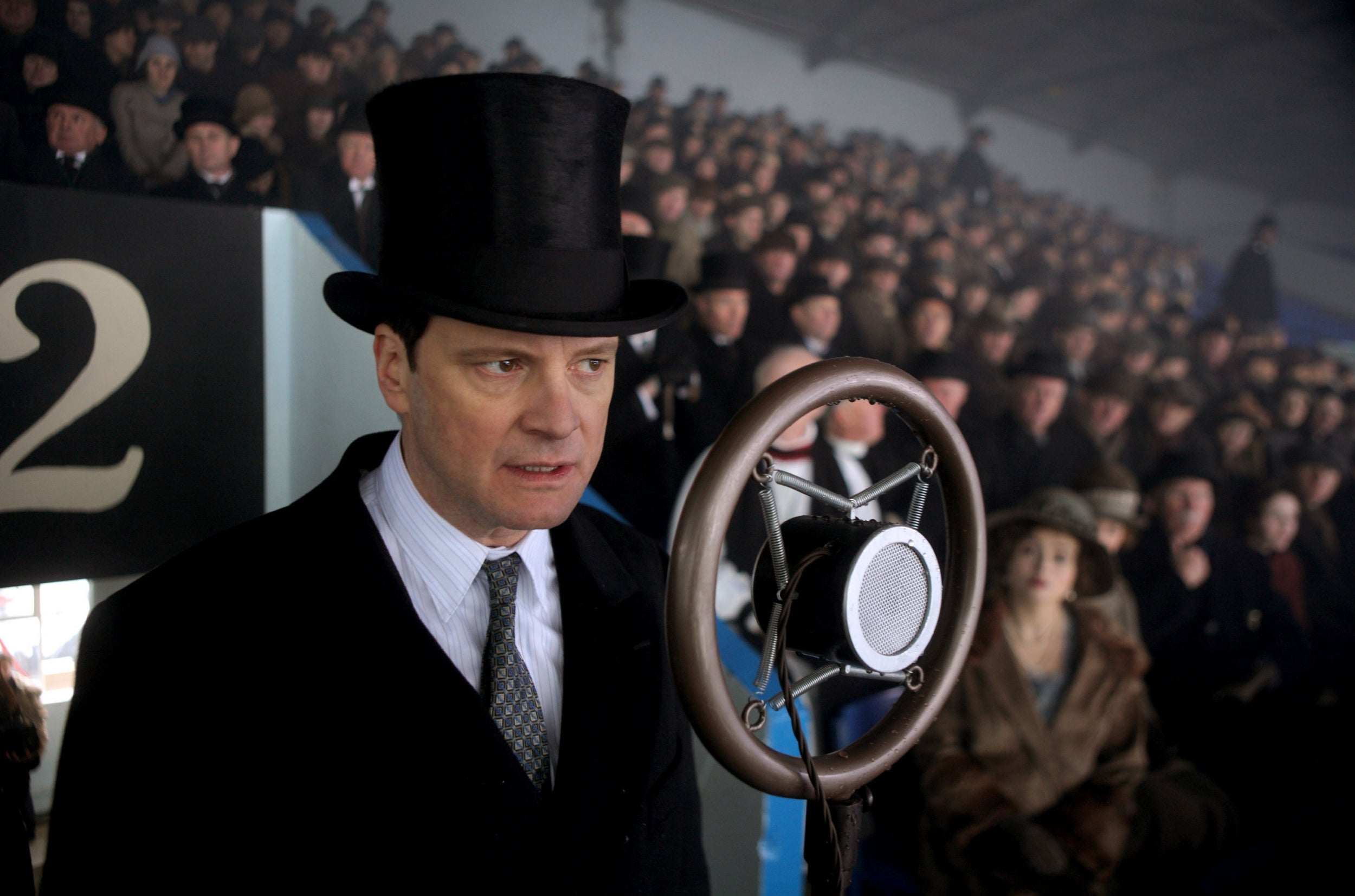 The last place on Earth you want to bump into someone you know is the phlebotomy department of the Royal Free, not least at 7.30am.

‘This is not the best time to see me,’ said the woman. ‘I’m terrified of blood tests.’ ‘Me too,’ said the man. ‘I absolutely hate them.’ And they proceeded to discuss their preferred methods of fear management. The following day, the surgery phoned to say a batch of blood tests hadn’t been processed due to a problem, and that I’d have to repeat the whole process. I thought of the haemophobics and how fate had decreed that they’d have to confront their fears all over again. Needles and blood don’t bother me. Tell me there’s a mouse in the house and I’d start packing. Actually, no. I’d run out of the door.

VR headsets are being used to cure phobias and treat depression


Pity the masklophobics at this time of year, terrified of masks and costumes. Where do our fears come from? Research has shown that phobias can be passed down through generations. Which would explain my fear of mice. And flying. Not that every phobia our parents pass on to us is as rational or as common as these. One of my friends is afraid of peaches, because her mum once told her that if she swallowed the stone, a peach tree would grow in her stomach. Another can’t use the first toilet cubicle in any restaurant, service station or pub, because her mum claimed it was the most popular and therefore the most germ-ridden. My husband still regards swans with suspicion, having been assured as a child that they can break your arm. Has anyone ever had their arm broken by a swan? I feel we need to know. Illogical as these phobias might be, they persist; learned behaviours that years of post-rationalising can’t undo. The most common fear in the UK isn’t spiders or heights, but public speaking. Brave as they try to be, for some people, fear isn’t simply something delicious they indulge in on 31 October, that dissipates once the last ghost costume is packed away. Be kind, be tolerant and try not to hate on swans = rules to live by.

I saw my first ‘tap to tip’ sign this week, strapped to the microphone stand of a busker in Tottenham Court Road Tube station, right next to his contactless card machine. The scheme was introduced last year, and while it’s convenient and, no doubt, lucrative (the suggested donation was £2), it looks strangely jarring. If even buskers can be paid by card, it bodes ill for charities, not least November’s Poppy Appeal. According to one volunteer, only an estimated 5 per cent of the people he rattled his tin at last year made donations: not because they didn’t want to, but because they weren’t carrying cash. Dig deep, Londoners. There’s a quid in that pocket somewhere.

A vision in caramel

Halloween it might be, but the only people wearing black in this town will be the witches. Everyone else, it seems, is wearing brown. Call it rust, toffee, chestnut or camel — it all amounts to the same thing, which is that black is over unless you are a diehard goth. For a masterclass in how to wear it, look no further than Shiv Roy (masterfully played by Sarah Snook), star of Succession and my ginger queen. It’s only her magnificent autumnal tones that prevent me from being convinced that Shiv is, in fact, Shirley Manson, lead singer of Garbage. And it can’t only be me who has noticed this. A cameo for Shirley as Shiv’s long-lost twin in season three?

Weekend Wishlist: the items from black-owned brands we’re lusting after this week

World Environment Day: 9 ways to make a difference without leaving your house