She also slammed him for not attending his grandfather Prince Philip’s service, when he was able to attend The Invictus Games.

Karren believes the prince has lost his “dignity”.

Similarly, earlier this week Piers Morgan hit out at the royal for missing his grandfather’s service.

He included a tick emoji next to “Super Bowl” and “Texas Rodeo”, with a big red cross emoji next to “Grandfather’s service”, highlighting the public events Harry had attended and comparing them to the one he was avoiding. 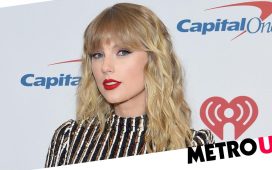 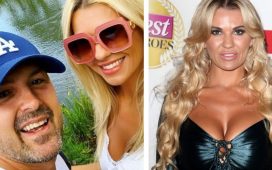 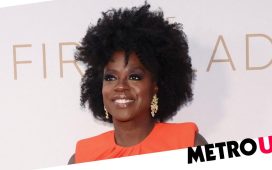 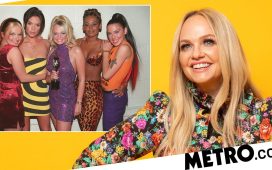 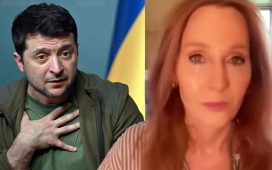