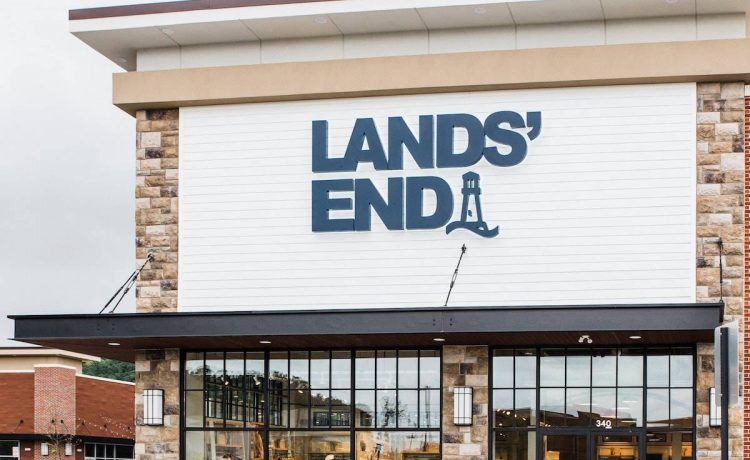 Lands’ End has announced organizational changes designed to advance its
strategic growth plans and accelerate the pace of execution as it operates
towards achieving its previously stated 2023 financial targets. The company
said in a statement that James Gooch has been promoted to President and has
retained his role as Chief Financial Officer. As President, he will oversee
the company’s ecommerce, international, Outfitters, third Party and retail
businesses.

Commenting on the leadership changes, Griffith said: “On the heels of
our successes, we are focused on executing the next chapter of profitable
growth for our Company, and achieving our 2023 targets. With the leadership
realignment and streamlining of direct reports, I will focus a majority of
my time on our strategic direction and future growth opportunities.”

READ  Will Arnett Almost Made A Vitamin Vaping Line For Kids
Share on FacebookShare on TwitterShare on PinterestShare on Reddit
newsgrooveMarch 16, 2021 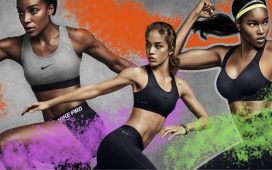 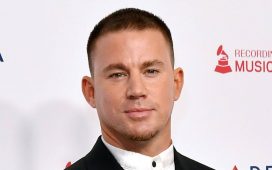 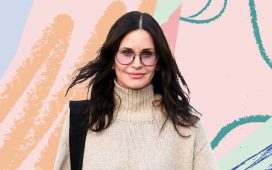