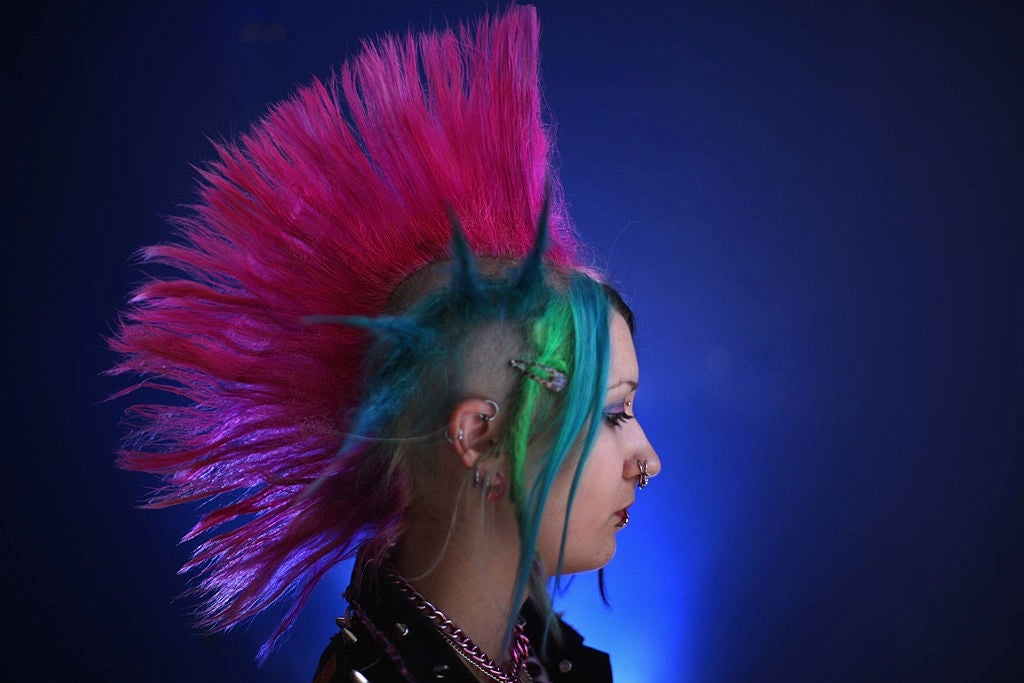 Updated
A Punk rocker waits in the queue for the annual Rebellion Punk Rock Festival in Blackpool. (Photo: Christopher Furlong/Getty)

The Red Rose county wants to be crowned City of Culture in 2025 after Coventry takes a bow in 2021. Organisers of the bid say the flagship competition often alienates rural communities.

Tony Attard, the chairman of Lancashire 2025, said: “Lancashire is 80 per cent rural, with 137 miles of coastline, assets that add immense value to our cultural landscape and that we want to emphasise, not underplay.

“We also have significant urban centres, all of which have their own distinct identities, none of which dominate in scale and again, each one with assets that will add weight to our bid.”

Blackpool Tower is one of the most famous tourist attractions in the UK (Photo: Getty)

The Lancashire County Council area includes the cities of Preston and Lancaster. The towns behind the bid include Burnley, Blackburn, Blackpool, Accrington, Morecambe, Fleetwood and Chorley.

In his 2006 book, Lancashire, Where Women Die of Love, Charles Nevin said: “Far from being grim, it is a place of wit and wonder, romance and surprise, a land of exotic influence whose people have always looked outward to sophistications and influences beyond frontiers and seas.”

Shakespeare is said to have stayed at Rufford Old Hall near Ormskirk and JRR Tolkein is claimed to have been inspired by the Ribble Valley while writing the Lord of the Rings, while the county has been the birthplace of a string of comedians including Eric Morecambe.

Sir Ian McKellen returned to his birthplace of Burnley earlier this year for his 80th birthday tour – praising the Burnley Youth Theatre’s ”amazing“ work with young people in the town.

The county’s attractions include the Longitude Gallery in Clitheroe, which showcases some of the best of original modern British art, and the Panopticons, a series of 21st-century landmarks in the countryside of East Lancashire.

‘Lancashire is a hidden gem’

A northern version of the Eden Project is set to open on Morecambe Bay’s seafront featuring five ”mussel-shaped“ domes in 2023.

Musical thrills include Lancaster band The Lovely Eggs, while Blackpoool is home to a thriving independent arts scene and the annual punk Rebellion festival.

Organisers says the bid will be formally submitted in the spring.

Debbi Lander, bid director, said: ”Future cities should not be constrained by historic or geographic boundaries.

“Digital technology and connectivity has enabled the creation of new places or spaces more so than urban centres.”

Former Turner Prize winner Lubaina Himid, who is professor of contemporary art at the University of Central Lancashire, said: “Lancashire is a hidden gem. We simply need to get it out of the jewellery box and wear it.”

READ  Kasabian’s Serge Pizzorno on new hair and new start with his S.L.P. solo album
Share on FacebookShare on TwitterShare on PinterestShare on Reddit
newsgrooveNovember 27, 2019 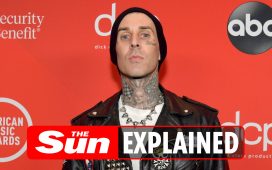