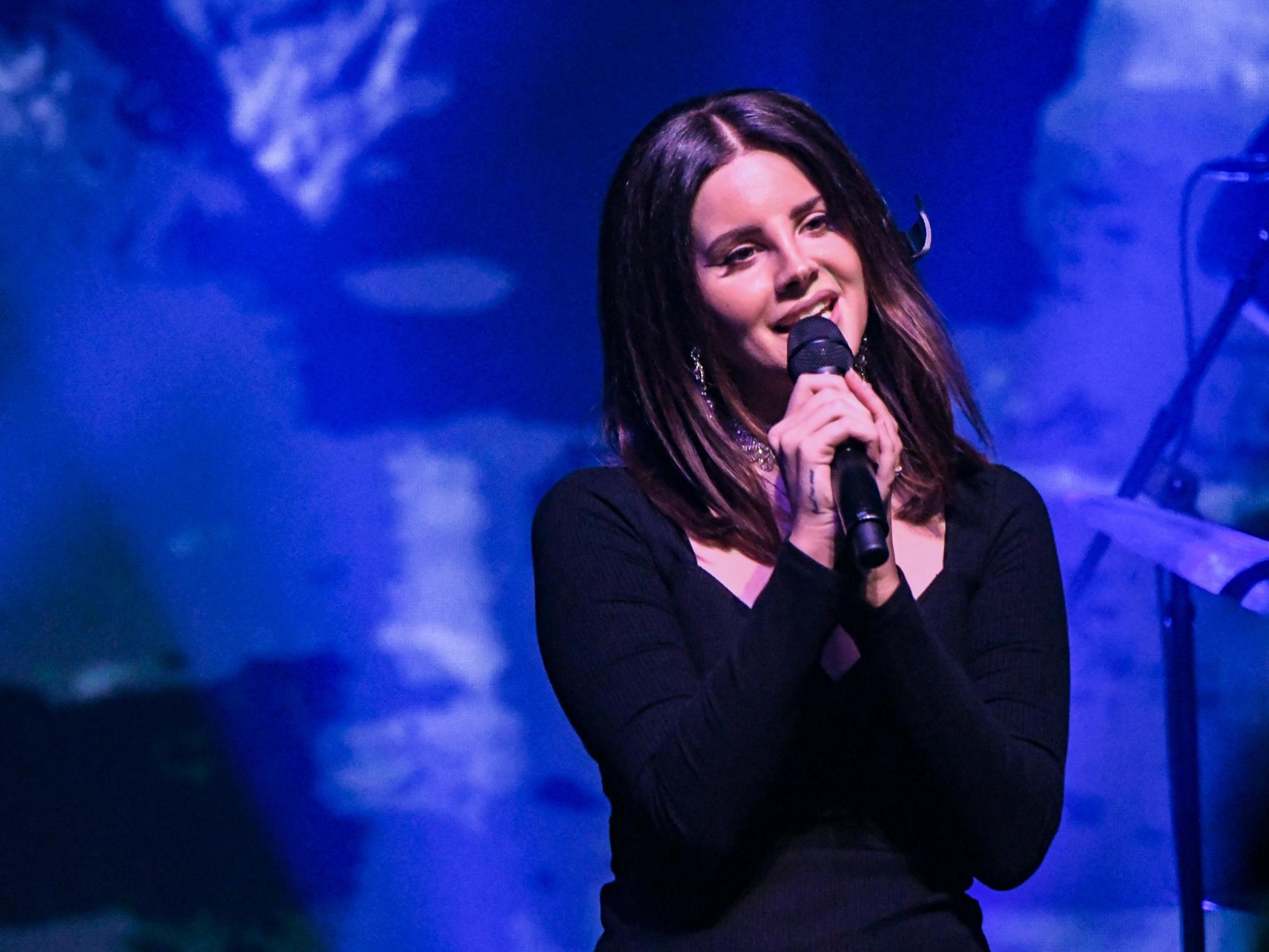 Lana Del Rey has revealed the release date and artwork for her new album Norman F***ing Rockwell on Twitter.

The new record will be released on 30 August and features Titanic-inspired cover art starring the grandson of iconic actor Jack Nicholson, Duke, who appeared in the horror movie Us.

So far, three singles have been released from the album, “Mariners apartment complex”, “Venice b***”, and “hope is a dangerous thing for a woman like me to have – but i have it”.

The artist’s tweet reveals song names for the rest of the album including “How to disappear” and “Happiness is a butterfly”.

Del Rey is also set to release a new single with Miley Cyrus and Ariana Grande for the forthcoming Charlie’s Angels film, coming out in November.

Norman F***ing Rockwell will be released on 30 August. 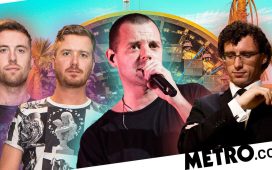