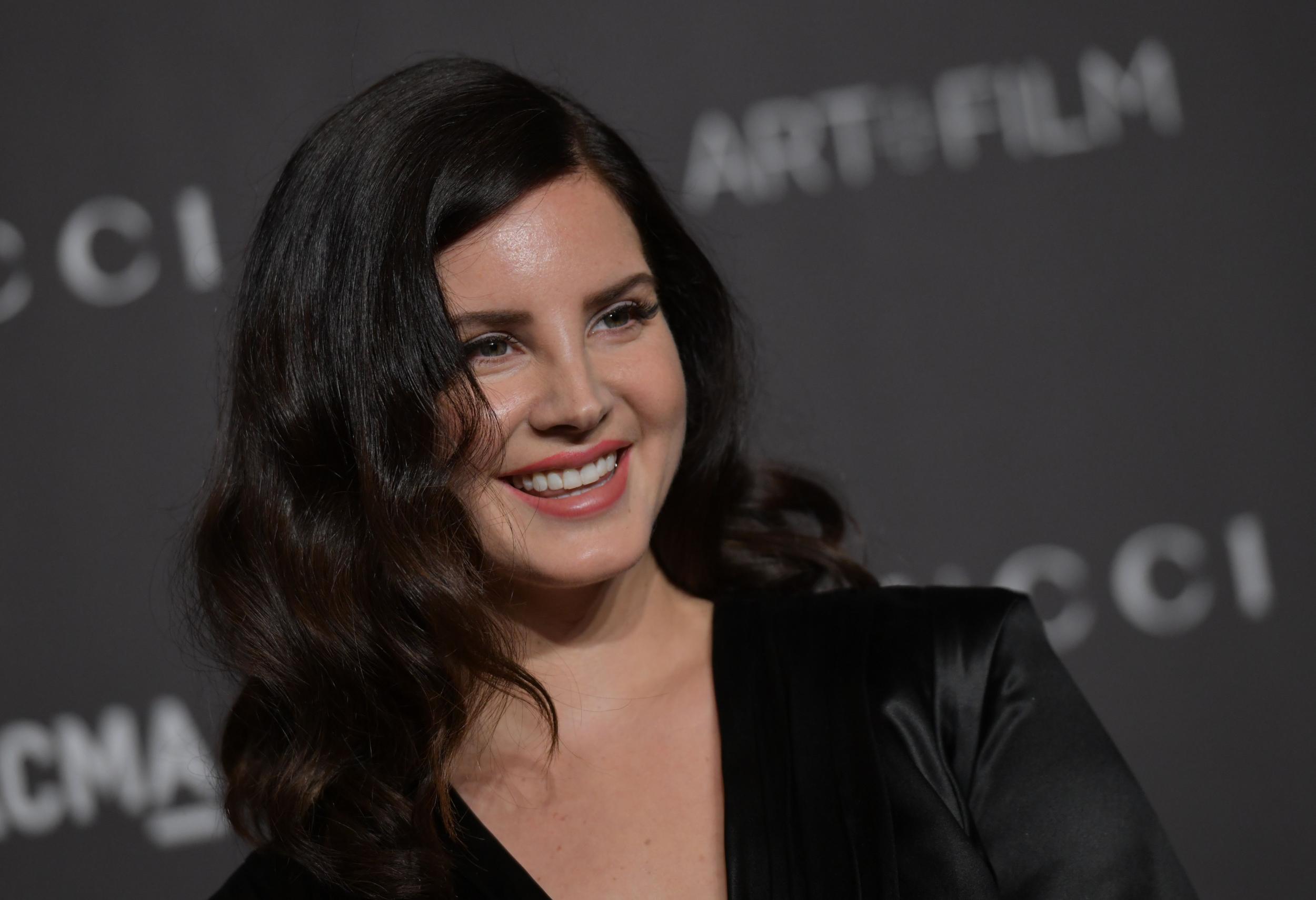 Straight off the back of her latest album, Norman F***ing Rockwell, Lana Del Rey has announced she has another record coming out in 2020.

“I’ve already written parts of it,” the artist told The Times. “It’s called White Hot Forever. I feel like it probably will be a surprise release sometime within the next 12 or 13 months.”

The news arrives on the same day (Friday 30 August) as the release of Del Rey’s most recent album, which The Independent’s reviewer Alexandra Pollard described as the artist’s “most assertive” yet.

“This is Del Rey at her most assertive – personally, if not politically,” the review said. ”Those hoping for a barbed protest record in keeping with Del Rey’s newfound public activism (last year she called President Trump a ‘narcissist’ who ‘believes it’s OK to grab a woman by the pussy just because he’s famous’) will be disappointed.

“But it is gratifying to hear her take control.”

READ  Slayer: where to start in their back catalogue
Share on FacebookShare on TwitterShare on PinterestShare on Reddit
newsgrooveAugust 30, 2019