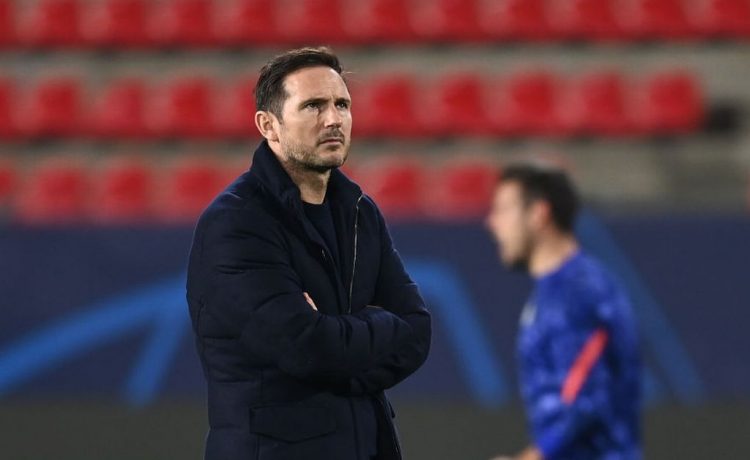 Frank Lampard’s decision to settle on his back four has helped Chelsea tighten up in defence and makes them genuine title contenders according to Martin Keown.

The Blues take on Tottenham on Sunday looking to underline their Premier League credentials.

Chelsea have won four of their last six league outings and kept four clean sheets during that time.

Keeping goals out was their Achilles heel last term as Lampard tried and failed to sure up his backline.

The arrival of key recruits, namely Thiago Silva, and choosing four regular starters has seen a massive shift however.

The former PSG man’s experience has been evident and it seems as if the west London outfit have turned the corner.

“Lampard was chopping and changing his defence. It felt like everybody was on trial,” Keown wrote in the Daily Mail.

“But Lampard has found his most reliable back four in Ben Chilwell, Thiago Silva, Kurt Zouma and Reece James and it’s paying dividends.

“Whereas previously he could not decide on his centre back pairing, Silva and Zouma have become his regular partnership.

“Since the start of October, they have started together seven times. Chelsea are unbeaten in all of those and have kept five clean sheets.

“Previously, the Blues’ habit of ball-watching was getting them into trouble.

“Their naivety was on show in a 3-3 draw with Southampton, which took them to 65 goals conceded in 43 Premier League games under Lampard. Now, they’ve shut that door.”

Last term he completed a league double over the Portuguese boss, although his team look far more polished following a summer of change.

But success for Lampard at Stamford Bridge would be a huge statement of intent.

“Whereas once Chelsea looked disjointed under Lampard, the pieces of the puzzle are now coming together,” Keown added.

Will Chelsea get the better of Tottenham on Sunday? Have your say here .