The new shadow health secretary, Wes Streeting, has said he will bring a “reforming mindset” to the role, and called Keir Starmer’s reshuffle “a move towards the voters”, amid fears among leftwing MPs that it marked a lurch to the right.

Disgruntled backbench MPs complained that Starmer’s leadership had become a “Trojan horse,” for Labour’s right wing, after he stamped his authority on the party with Monday’s ruthless shake-up.

“The Blairites have got out of the belly of the Trojan horse and massacred the soft left,” one former frontbencher complained, referring to the departure of figures including Kate Green and Luke Pollard, and the promotion of Streeting, among others.

Starmer carried out a radical overhaul of his team, which is understood to closely resemble plans in place before May’s botched reshuffle, which was all but derailed by Angela Rayner – an experience that left him “bruised”, according to one colleague.

The reshuffle of junior posts is expected to be completed in the coming days. It is understood Starmer’s office is keen to cut back the number of political advisers on Labour’s payroll significantly, with several shadow ministers being asked to share or manage without.

Asked whether the changes represented a move to the right, Streeting said: “It’s a move towards the voters.”

One shadow cabinet minister moved sideways on Monday said the overall reshuffle was “quite a shift to the Progressy wing of the party”.

Progress – now called Progressive Britain – is the centrist group that, as it puts it on its website, believes Labour needs “fundamental reconstruction”. However, the former Labour cabinet minister Peter Mandelson told the Guardian the shake-up should not be read as a change in the party’s political centre of gravity.

“I see the reshuffle as further re-professionalisation of the party and its frontbench deployment more than anything else. I don’t think Keir judges people by their internal political affiliations – I think he’s much more concerned about their diligence and skill and the impact they make rather than whether they’re Blairite, anti-Blairite, soft left, hard left or whatever,” he said.

Despite the reshuffle taking all day on Monday, Labour insiders said Starmer’s execution of it had been decisive, with MPs given little time to think about the roles they were offered. “He wasn’t in the mood for conversation,” said one aide.

The Labour leader’s advisers had observed how Johnson conducted his own reshuffle in September, sacking underperformers and loyal ministers and bolstering his own position.

“Nick Thomas-Symonds is the Robert Buckland of all this,” one Labour source said. “He’s never done anything wrong in the brief that anyone can point to.”

One name that was not in the frame earlier this year was Yvette Cooper, whom Starmer has newly decided to ask to sit on his frontbench. Cooper was linked multiple times with a return to the shadow cabinet, but sources said she had not been approached until now.

Relations between Starmer and his deputy, Rayner, which had begun to heal over the summer, had been deeply disrupted over her comments about Tory “scum” during Labour conference, one source said.

Some MPs fear that the more ambitious figures now surrounding Starmer may have an eye on their own future leadership prospects.

Clive Efford, the chair of the soft-left Tribune Group of Labour MPs, said: “There are people that Keir has promoted who I will be watching very closely to see that they prove they are team players.”

Starmer stressed the importance of communicating with the voters when he was asked about the reshuffle on Tuesday.

“It’s very important that we carried out this reshuffle, and I think everybody now looking at that reshuffle is saying: ‘That’s the right team,’” he said. “That’s a strong team, effective communicators, people very good in their briefs, so we can now face the country and persuade the public we’re a government in waiting.” 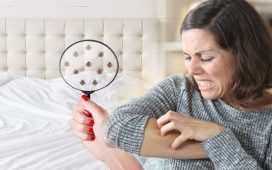 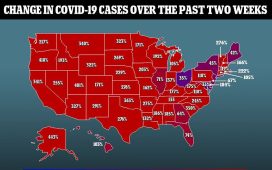 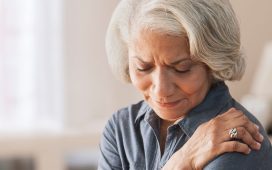 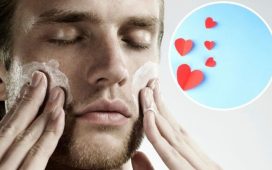 Statins side effects: The symptom around the eyes and cheekbones listed as ‘more common’ 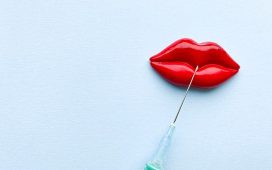