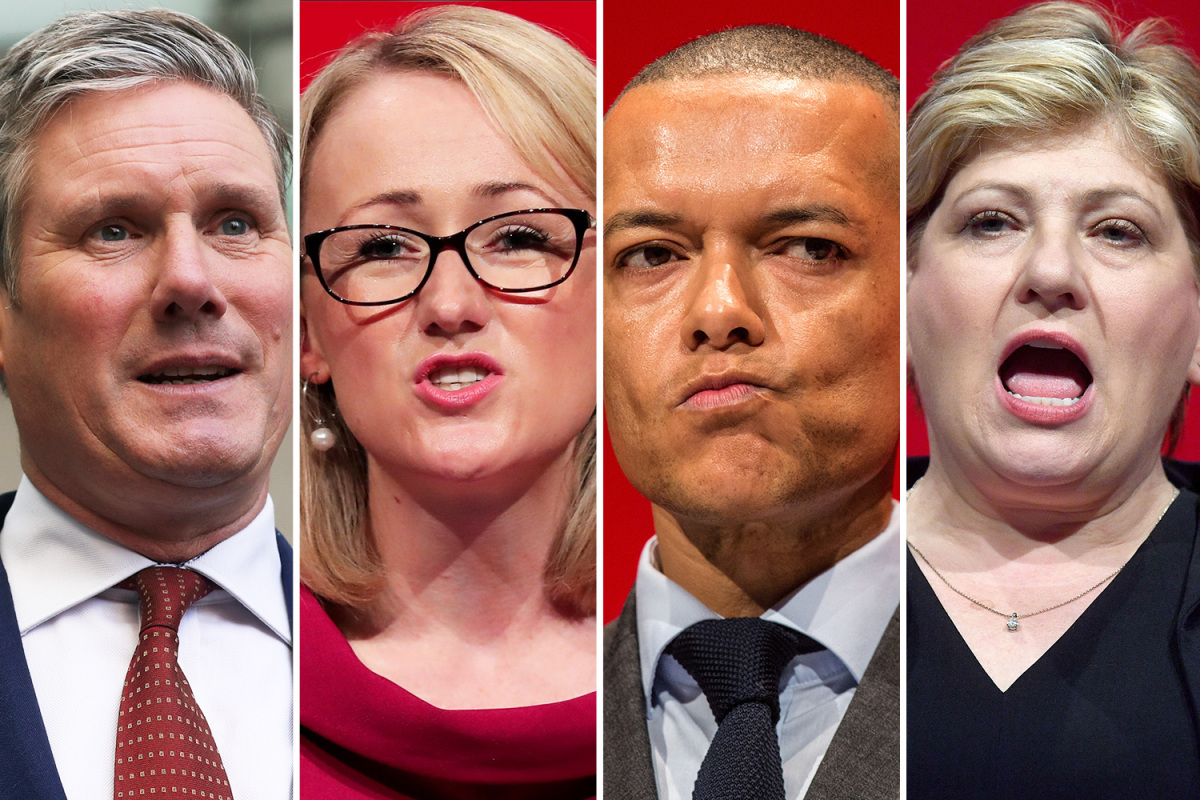 LABOUR leadership rivals are locked in a bizarre bidding war over who has the most working-class background.

Would-be candidates have been accused of hyping up their humble beginnings in a bid to appeal to grass-roots members.

But the stark truth is that most of them are from middle-class stock or are firmly part of the London metropolitan elite.

One MP remarked: “It’s been quite amusing, if not a little nauseating, to hear them talking about how tough life was when they were a kid – or the humdrum jobs of their parents and grandparents.

“It’s almost become a bidding war, with them trying to out-do each other over who had the toughest start in life.

“I’m half expecting one of them to say ‘That’s nothing. I used to live in a cave.’”

Likes to say: Her outlook was shaped by watching her dad worry about losing his job at Salford docks.

Reality: Long Bailey was just two when the docks closed in 1982.

Likes to say: Relied on free school meals after her parents divorced and she had to leave family home with mum and two brothers.

Reality: She is entitled to call herself Lady Nugee because she is married to Sir Christopher Nugee, a High Court judge.

Likes to say: His father was a toolmaker. Prefers not to be called “Sir”.

Reality: He became a barrister in 1987, became Director of Public Prosecutions in 2008 and was knighted in 2014. His wife is a solicitor.

Likes to say: “I don’t want to manage the labour movement, I want to unleash it.”

Reality: Grew up on a council estate in Northampton, the son of a single father. First member of his family to attend university.

Who could replace Jeremy Corbyn as Labour leader?