Labour leadership hopefuls reveal whether they would sing the national anthem 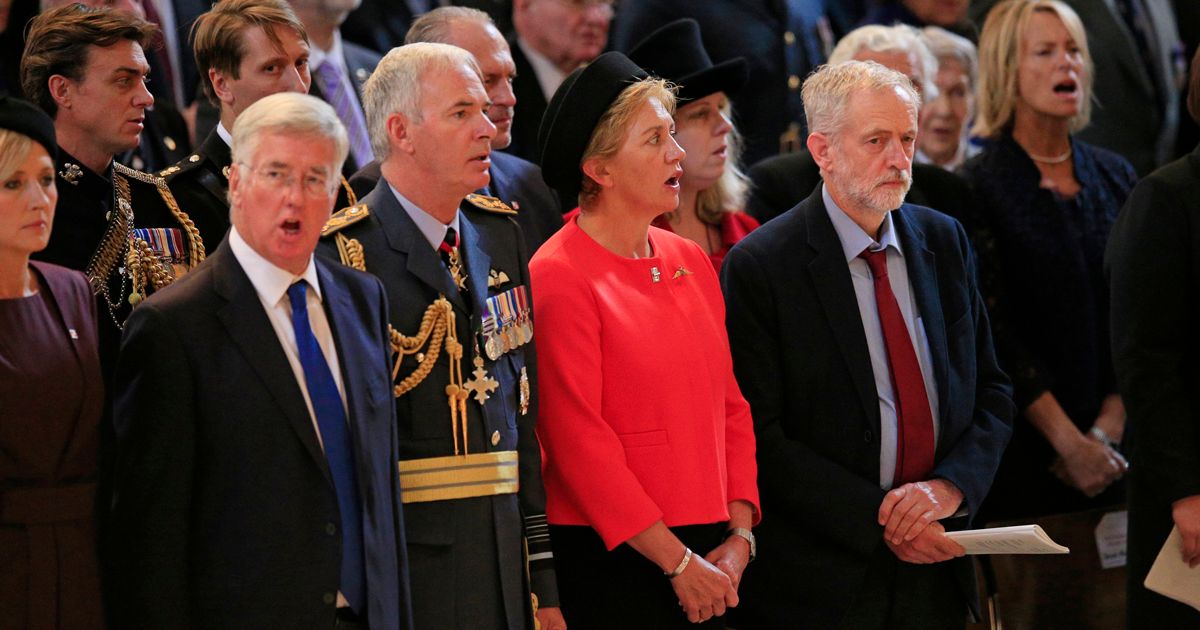 Labour leadership hopefuls were burnishing their British patriotism tonight as they jostled for position in the race to succeed Jeremy Corbyn .

The Mirror asked candidates who have entered the contest and those tipped to run if they sing the National Anthem.

And most of the would-be leaders were happy to confirm they belted out God Save The Queen.

Mr Corbyn was blasted just weeks into his premiership in 2015 for failing to sing the National Anthem during a service at St Paul’s Cathedral to mark the 75th anniversary of the Battle of Britain.

The sight of the Labour leader remaining silent and refusing to join in triggered a huge row over patriotism.

Party sources were forced to pledge he would sing along in future.

And those who could succeed him were quick to insist they were proud to sing God Save The Queen.

It came as Mr Corbyn issued a defiant New Year message admitting “2020 and the years ahead will be tough – no-one is saying otherwise”. 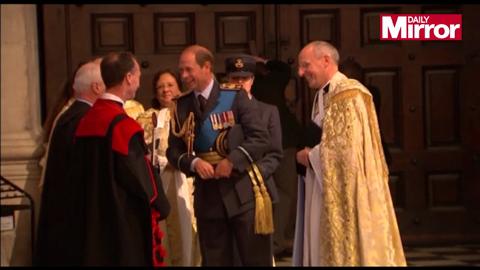 But, as he prepares to step down in March having lost this month’s general election as Boris Johnson scooped an 80-seat majority, he insisted: “We’re up for the fight, to protect what we hold dear and to build to win and to transform.

“The fight continues – there is no other choice.”

He said the “period ahead could not be more important” as he highlighted climate change and poverty as issues facing the world and the country.

“It will be crucial if we are to stop irreversible damage being caused by the climate crisis and the particular effects that has on people in the global south, if we are to stop the pain plaguing our country – food banks, poverty and people struggling to get by, if we are to protect our precious NHS,” he said.

“It won’t be easy. But we have built a movement, we are the resistance to Boris Johnson.

“We will be campaigning every day, we will be on the frontline, both in Parliament and on the streets – protecting our public services, protecting healthcare free at the point of use, protecting our communities, in all their brilliant diversity, and standing up for internationalism, global solidarity and co-operation, and working with movements and parties seeking social justice and change all over the world.”

Mr Corbyn’s message came hours after one of the candidates vying to succeed him, Remain-supporting Clive Lewis, said the party leader hampered Labour’s Brexit policy in the general election campaign.

Shadow Treasury Minister Mr Lewis, who has formally entered the race for the top job, attacked the outgoing chief over the party’s EU position.

He told the BBC: “One of the key USPs (unique selling points) of Jeremy Corbyn is that he was an authentic politician; I genuinely believe that he was.

“But on the biggest political crisis of British modern politics, he – we – were unable via Jeremy to be able to take a position.

“I think actually we should have stood our ground.”

The bookies’ favourite for the top role, Shadow Business Secretary Rebecca Long-Bailey, finally admitted she is considering a tilt yesterday.

She confirmed she could throw her hat into the ring with a pledge to champion “progressive patriotism”.

Party chairman Ian Lavery claimed he too could launch a bid for the premiership.

He was understood to be discussing a potential bid with his family.

But Chesterfield MP Toby Perkins tweeted: “Don’t be fooled by this.

“It’s purely an attempt to convince us all that RLB is not a far left choice.

“He won’t really stand, she will.”

So who are Labour’s lead singers?

Shadow Foreign Secretary Emily Thornberry said: “Yes, of course – and I’ve been especially proud to sing our anthem when representing the Labour Party on behalf of Jeremy at events where Her Majesty has been present.

“She has dedicated her life to representing and serving our country, and as she grows older, the words of ‘God Save The Queen’ become ever more poignant.

“So when I sing the anthem these days, I do it not just with pride and passion, but also a feeling of emotion about Her Majesty personally.”

“Being British is about celebrating our shared values, what we have built together – like our NHS – and the determination we all have to build a more equal, tolerant society.”

READ  BREXIT BREAKTHROUGH? No10 confirm ANOTHER vote on May’s deal after PM talks with Corbyn

“I’m not religious but I love a good sing song and we do a great rendition of God Save the Queen back home in Wigan.”

Backbencher Jess Phillips said: “Yes I sing it, in fact when I was a kid I was in the school choir and we did concerts to help raise money for the athletes to go to the Barcelona Olympics and I learned about four verses of it, I can confidently still remember two and can sing a whole song in Spanish.

But they did not respond to requests to comment.