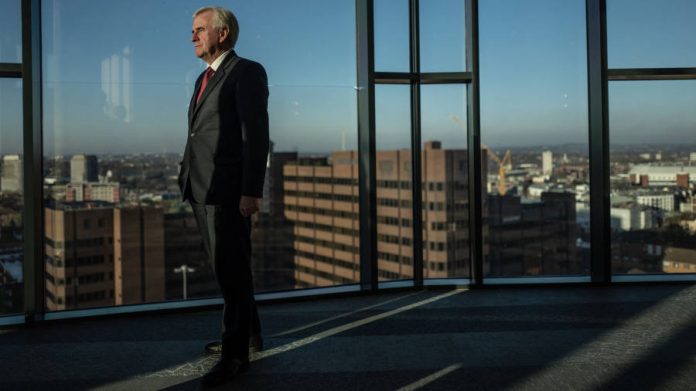 The leadership of Britain’s opposition Labour Party has apologised for the party’s “catastrophic” performance in Thursday’s election but refused to accept that its radical leftwing policies were to blame.

In the wake of the party’s worst election result for almost a century, the shadow chancellor John McDonnell said Labour’s agenda was the “correct one” and still “holds sway” among members.

His comments echoed those of party leader Jeremy Corbyn, who has said he is “proud” of Labour’s campaign and insisted that its policies “are popular”.

Speaking to the BBC’s Andrew Marr Show on Sunday, Mr McDonnell also appeared to endorse Rebecca Long-Bailey, the leftwing shadow business secretary, as a potential successor to Mr Corbyn when he steps down in the new year.

The party is bracing itself for a bruising leadership race between “true Corbynistas” who would maintain the party on its hard-left trajectory and moderates who want to tack back towards the political centre ground. Strong contenders from the “soft left” could include Keir Starmer, shadow Brexit secretary, or backbenchers such as Jess Phillips, the MP for Birmingham Yardley, and Lisa Nandy, MP for Wigan.

Corbyn loyalists have blamed a combination of Brexit and hostile coverage in the mainstream media for a humiliating set of results that saw the party lose an unprecedented swath of seats in its northern heartlands to the Tories. Other Labour MPs have said the rout vindicated repeated warnings since Mr Corbyn became leader in 2015 that his lurch to the left would be electoral suicide.

On the defensive in an article for The Observer, Mr Corbyn said: “I am proud that on austerity, on corporate power, on inequality and on the climate emergency we have won the arguments and rewritten the terms of political debate.” He added in an open letter to the Sunday Mirror that he was “sorry that we came up short”.

READ  Transport operator FirstGroup weighs up sale of US businesses

Also apologising on Sunday, Mr McDonnell said: “It’s on me, let’s take it on the chin, I own this disaster so I apologise to all those wonderful Labour MPs who have lost their seats and who worked so hard.

“I apologise to all our campaigners, but most of all I apologise to those people who desperately need a Labour government. Yes, if anyone’s to blame it’s me, full stop.”

Mr McDonnell said Ms Long-Bailey “could be a brilliant leader”, before heaping praise on other loyal shadow cabinet ministers Angela Rayner, Richard Burgon and Dawn Butler. Ms Nandy, who said on the Marr show that she was “seriously thinking about” running for the leadership, did not feature on his list of preferred candidates.

Mr Burgon, shadow justice secretary, also backed Ms Long-Bailey as a future leader on Sky TV’s Sophy Ridge on Sunday and said he was “considering” running as her deputy if she threw her hat in the ring.

On the same Sunday politics show, Caroline Flint, who lost the seat she has held for 22 years to the Conservatives on Friday, criticised Mr Corbyn for not accepting enough personal responsibility for Labour’s devastating defeat.

She also claimed Emily Thornberry, the shadow foreign secretary, had told a colleague on the night of the results: “I’m glad my constituents aren’t as stupid as yours”.

Ms Thornberry denied the accusation, saying: “This is a total and utter lie. I have never said this to anyone, nor anything like it, and I hope needless to say, it is not something I would ever think.” 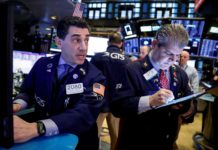 Fast-track 'global talent visa' to be launched days after Brexit

Johnson and ministers to decide fate of HS2 this week

Putin’s invite is an early test for post-Brexit UK

Shop owners have complained about huge numbers of ‘fake’ fivers, but the Bank of England insists they are real

How to get a Domino’s pizza completely free tonight