Labour 2020 plan: When will the Labour leadership contest start? Who will replace Corbyn? 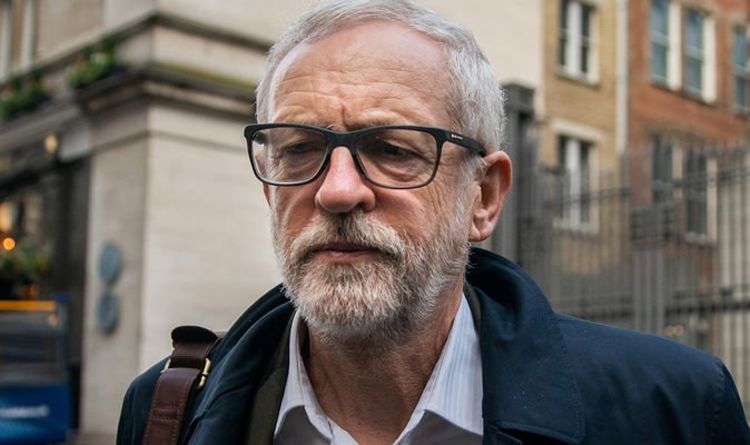 Others have expressed interest but not formally announced their intention to run, and some are being touted by the media as candidates.

One, Emily Thornberry, announced her plan to run in an article for the Guardian.

She argued she has already “pummelled” Boris Johnson across the dispatch box in the House of Commons.

She wrote: “When the Labour leadership contest begins, whoever is standing – and I hope to be one of the candidates – the first question shouldn’t be about their position on Brexit, or where they live in our country.

“The first question should instead be: what’s your plan for taking on Johnson over the next five years?”

READ  Profile: Allegra Stratton - the face of No. 10’s new televised press briefings
Share on FacebookShare on TwitterShare on PinterestShare on Reddit
newsgrooveDecember 30, 2019