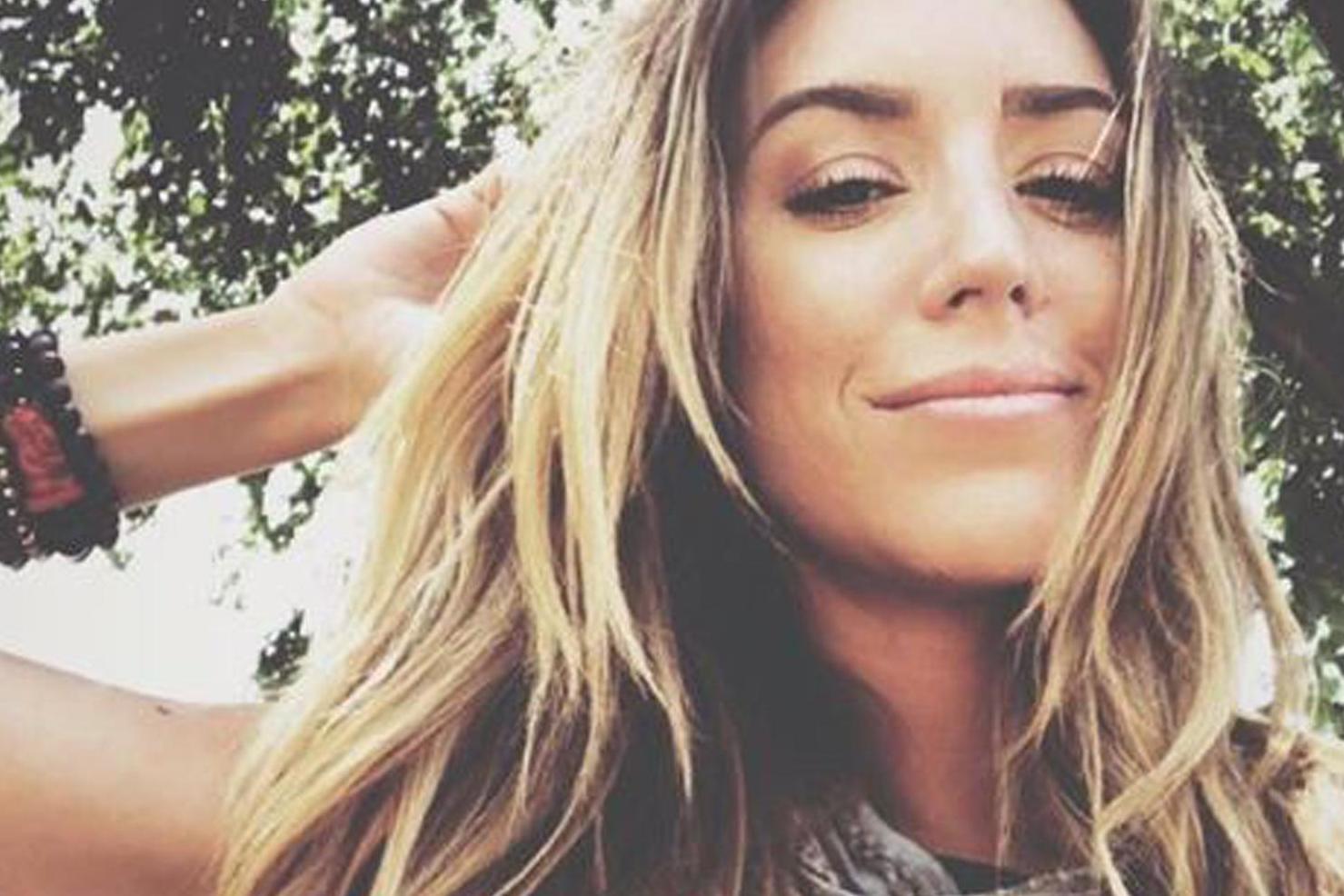 Country singer Kylie Rae Harris has been killed in a car crash, her publicist has confirmed.

Alex Torrez, CEO of her management company, said her family and friends are heartbroken by the news.

Harris, 30, from Texas, was on her way to Taos, in New Mexico, in the US, when the three-vehicle crash happened on Wednesday.

In a statement to CNN, Torrez said: “We are heartbroken to confirm that Kylie Rae Harris passed away in a car accident last night

“Everyone that knew Kylie knew how much she loved her family and, beyond that, how much she loved music. The best tribute to her unmatched enthusiasm for both is to spread as much love as you can today, and listen to music that fully inspires you.”

Harris was due to take to the stage on Thursday at the annual Big Barn Dance Music Festival.

The Taos County Sheriff’s Office said one of the other drivers, a 16-year-old girl, was also killed. The third driver escaped injury.

The sheriff’s office said alcohol was suspected as a factor in the crash but they did not release details.

Tributes have been pouring in for the country singer since news broke of her passing.

Singer Ira Wolf wrote: “Just gutted to open up Twitter and see the news on Kylie Rae Harris. She was an exceptionally kind soul and incredible artist and my heart breaks knowing she is gone.”

Friend and singer Lauren Jenkins added: “I fell in love with your soul and you became a life long friend from the moment I met you. This doesn’t feel real. I’m completely heart broken. I love you.”

“I can’t find the words for you, Kylie,”  singer Jamie Lin Wilson wrote. “You were a light. A beauty. A wordsmith. A loving mother, and a friend to all of us.

“This is a huge loss for our community and to the world for the songs that you had yet to write.” 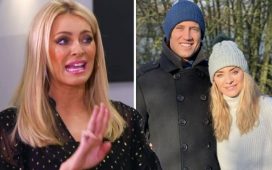