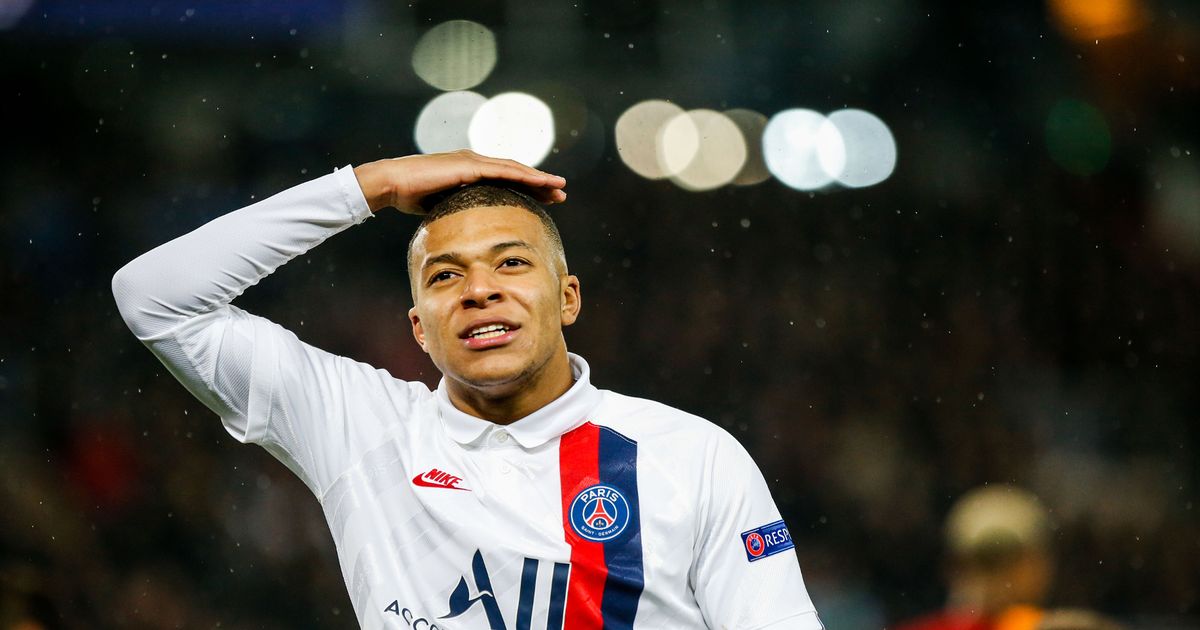 Kylian Mbappe has responded after Trent Alexander-Arnold copied his goal celebration following his stunning effort in Liverpool’s 4-0 win over Leicester .

Alexander-Arnold created two then scored the fourth as Liverpool thumped second-placed Leicester to go 13 points clear at the top of the Premier League on Boxing Day.

He celebrated his goal by mimicking Mbappe’s trademark style, with his arms folded across his chest.

Alexander-Arnold then tweeted a picture of himself copying Mbappe, saying: “Anything Mbappe can do…” along with a crying laughing emoji and the hashtag YNWA (You’ll Never Walk Alone).

Mbappe has long been linked with a move to Liverpool – and the French World Cup winner got in on the act himself, liking a post on Twitter comparing pictures of the two players.

It all fuelled speculation that Liverpool will make a move for Paris-Saint Germain star Mbappe, with fans believing that Alexander-Arnold’s celebration could have been banter between two future team-mates.

Mbappe is reportedly refusing to enter into negotiations over a new contract and is believed to be keen on a move to Spanish giants Madrid.

But Liverpool are also one of several clubs reported to have an interest in the 21-year-old.

And a move to Anfield could be attractive to Mbappe, with Jurgen Klopp’s side now champions of the world as well as Europe, and 13 points clear at the top of the Premier League following their 4-0 win over second-placed Leicester.

READ  Coronavirus: What does extended suspension of football in England mean?

Klopp this week appeared to pour cold water on the prospect of a move for Mbappe, who would likely cost around £180million, saying the calibre of French player Liverpool would require simply costs too much money.

The manager said: “We would like to have a French player, but some of them are too expensive for us.”

It remains to be seen whether the Liverpool boss was simply being coy about a move for Mbappe.