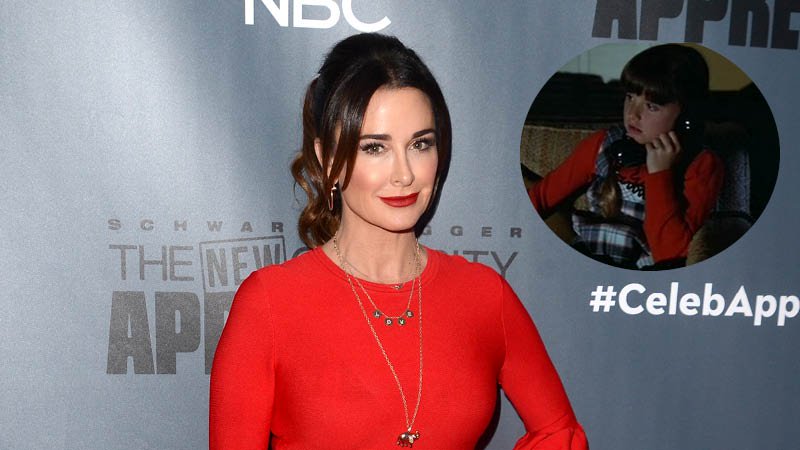 The roster for the highly-anticipated follow-up to last year’s smash horror revival Halloween is continuing to dive deep into the franchise’s mythos as another character from the past is being brought back in the form of Lindsey Wallace, with original actress Kyle Richards set to reprise the role, according to the franchise’s official website.

It was recently announced that Anthony Michael Hall will also play Tommy Doyle, who first appeared as a child in the original Halloween movie as one of the kids Laurie Strode (Curtis) was babysitting. The adult version of the character was previously played by Paul Rudd in The Curse of Michael Myers, the sixth movie of the original storyline. The new universe avoids those sequels, however, as the 2018 movie picks up the narrative after the 1978 film.

Richards portrayed Lindsey in the original film, in which she was the other child under Laurie’s care when Michael’s reign of terror begins. Her character also appeared in similar fashion in Rob Zombie’s 2007 remake, but was not seen in any other films in the series, appearing only in the official sequel comic One Good Scare, in which as an adult she is under the care of David Loomis, Samuel’s son, at the local sanitarium claiming to be stalked by Michael, only to be found murdered with 13 knives in her.

It was previously announced that Halloween filmmaker and composer John Carpenter will be composing the score for both Halloween Kills and Halloween Ends.

READ  ‘Harley Quinn: Birds of Prey’ Will Be Released Early on VOD After Theaters Close

Both sequels were just announced last month, and details about either film are scarce at this point. All that’s really known, besides Carpenter providing the music, is that Halloween Kills will be released on Friday, October 16, 2020. David Gordon Green will return to direct and co-write the script with Danny McBride (The Righteous Gemstones) and Scott Teems. The following year, Halloween Ends will be released on Friday, October 15, 2021, which Green will also direct and co-write, this time with Danny McBride, Paul Brad Logan, and Chris Bernier.

RELATED: Blumhouse’s Into the Dark Renewed at Hulu

Both films will be based on characters created by John Carpenter and Debra Hill and will be directed by David Gordon Green and produced by Malek Akkad, Jason Blum, and Bill Block. Carpenter, McBride, Green executive produce alongside Jamie Lee Curtis, Jeanette Volturno and Couper Samuelson.

Released last October to critical acclaim and huge box office success, 2018’s Halloween brought in over $250 million at the worldwide box office, making it the highest-grossing slasher film of all time. 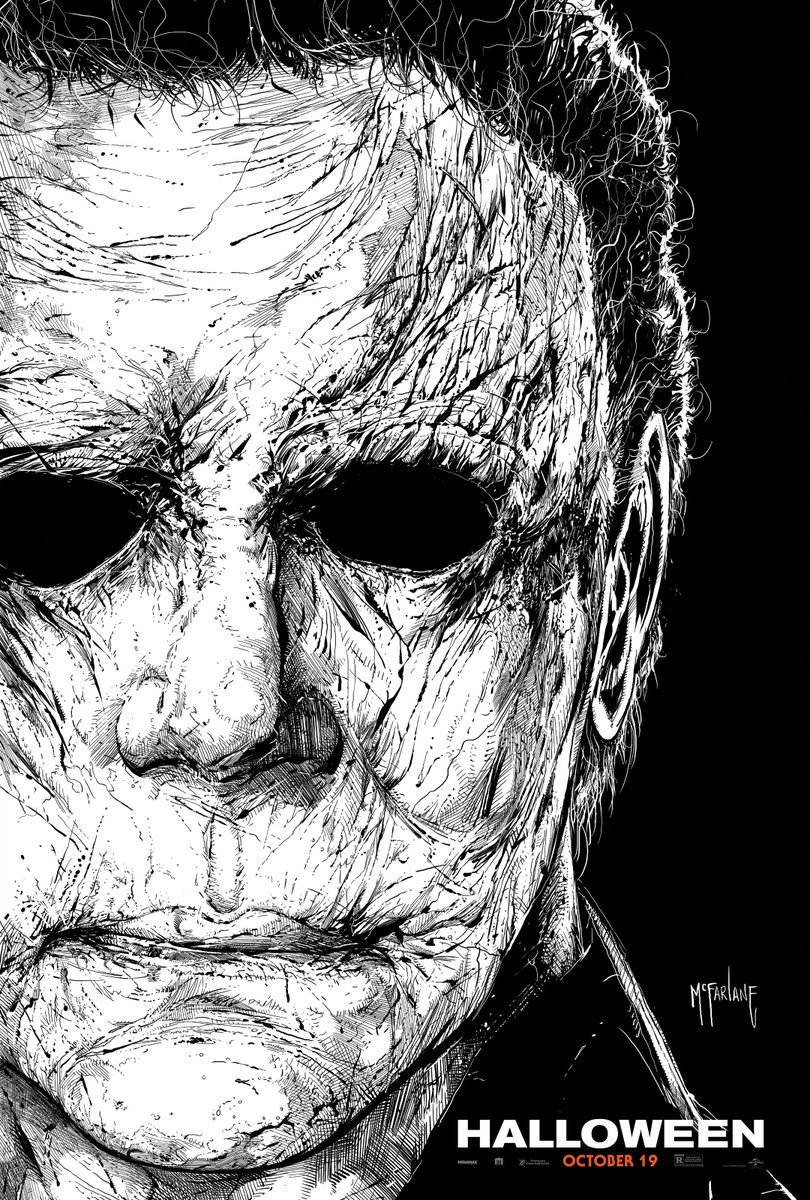