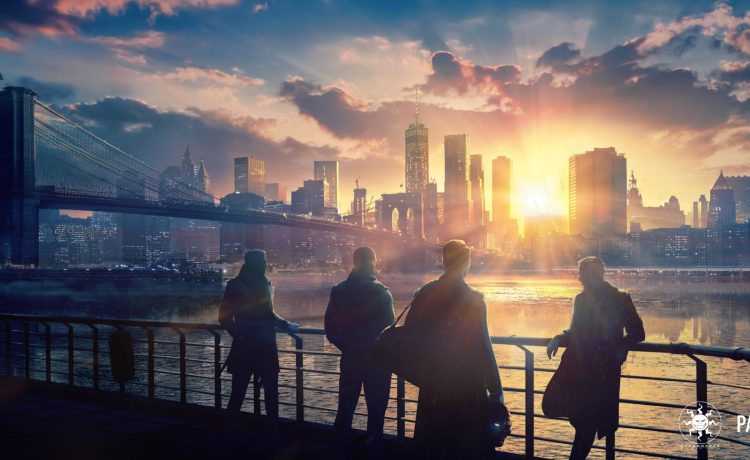 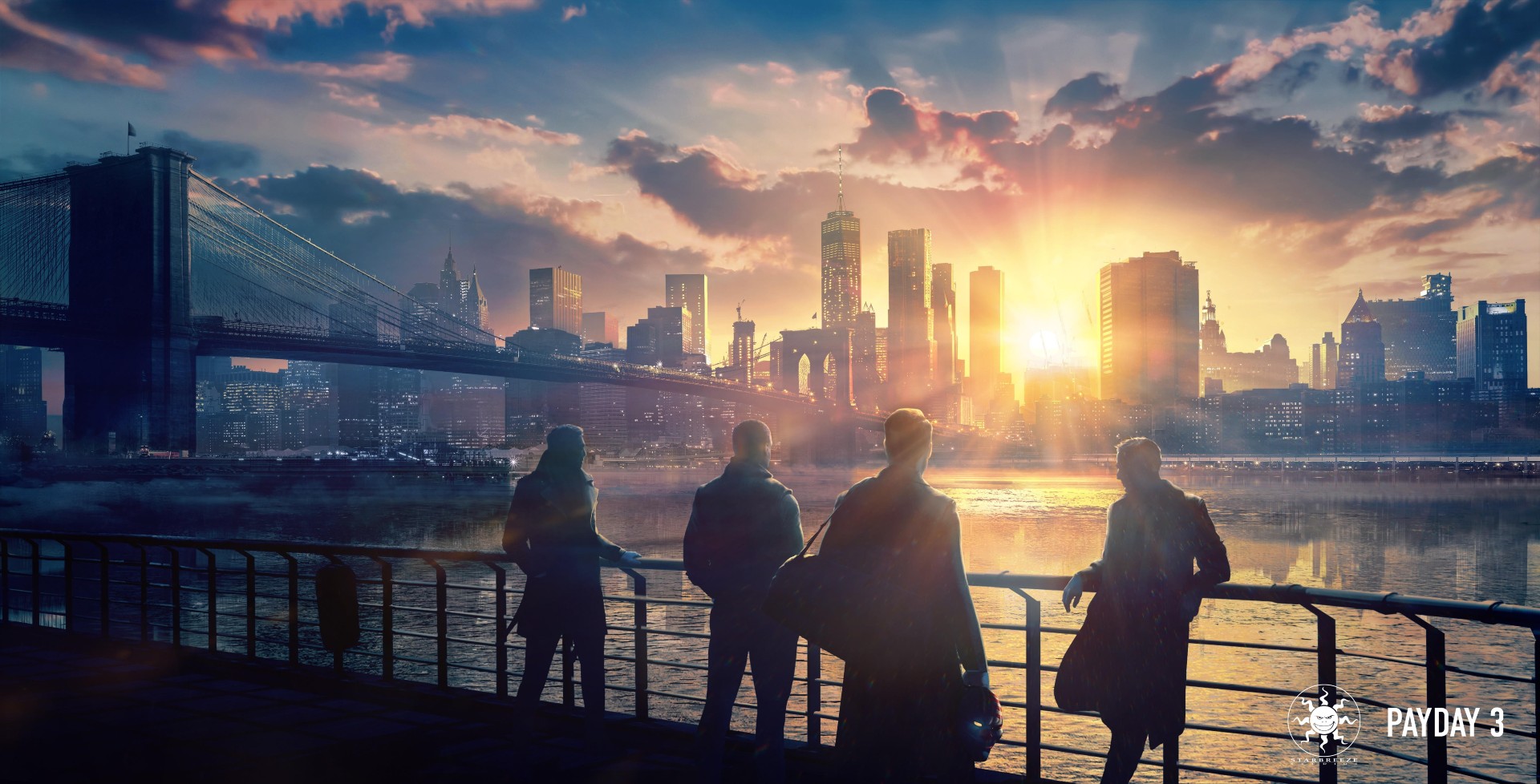 Koch Media has announced a global publishing deal with Starbreeze on the upcoming Payday 3.

Payday 3 is now fully financed, and is expected to launch during 2023. The game will be launched in a coordinated release on PC and consoles, with additional content and functionalities planned for long beyond the original release date.

Starbreeze remains the owner of the Payday IP, and will be responsible for the continued development of Payday 3.

“We are excited to announce this exclusive long-term PAYDAY 3 co-publishing deal with Koch Media who shares our passion for the PAYDAY franchise and the “Games as a service” model. In addition to securing the continued development, this deal secures global publishing of PAYDAY 3 as well as the marketing efforts through the entire game life cycle. We now have a strong foundation for a successful launch of PAYDAY 3”, said Tobias Sjögren, Acting CEO of Starbreeze.

“We are delighted to welcome Starbreeze as a new partner for our global publishing business. PAYDAY 3 is shaping up to be an incredible game. Based on what we’ve seen already, PAYDAY 3 is going to take the franchise to new heights and will delight PAYDAY fans as well as new audiences alike with innovative multiplayer gameplay”, added Klemens Kundratitz, CEO, Koch Media Group.

READ  Hyper Scape officially launching for PC and consoles in August
Share on FacebookShare on TwitterShare on PinterestShare on Reddit
newsgrooveMarch 19, 2021