Victoria, a supplier of red carpets to the British royal family, has attracted a significant investment from one of America’s biggest and most politically influential business dynasties.

The Aim-listed flooring designer and manufacturer announced after the market closed on Thursday that an arm of Koch Industries had agreed to put £175m into the business, with the funds earmarked for expansion through acquisitions.

At the same time, the Kidderminster-based company said its new backer was in separate discussions to buy a 10 per cent stake from another shareholder, Invesco, for 350p per share.

Koch Industries is a sprawling conglomerate with revenues of $110bn that operates oil pipelines and manufactures products from fertilisers to software.

Charles Koch and his late younger brother, David, grew the refining business their father founded into one of the largest privately owned companies in the US, with the family gaining influence in the Republican party by donating to conservative causes.

Geoff Wilding, executive chairman of Victoria, said: “It will be a much bigger business than it is today. Today it is making around £120m ebitda [earnings before interest, tax, depreciation and amortisation] . . . We think we can add another £100m.” 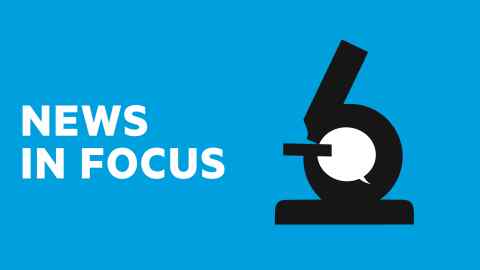 The positive move by an industry heavyweight is the latest twist for Victoria, which once boasted to prospective investors that it had provided the red carpet for the wedding of Prince William and Catherine Middleton in 2011.

Since leaving London’s main exchange to join the junior market in 2013, the flooring specialist’s revenues have increased more than tenfold, mostly through takeovers. It has a market value of more than £500m and has operations in the UK, Spain, Italy, Belgium, the Netherlands and Australia.

The investment by Koch Equity Development (KED) consists of an initial £75m of preferred shares, which have no voting rights, followed by up to £100m at the company’s option over 18 months.

Preference shares typically do not allow the owners to vote, but come with dividends that are paid out before common stock payouts.

In addition, Victoria is proposing a buyback of 6.8 per cent of its shares from Invesco at £3.50 apiece. The stock closed at 428p on Thursday. Both actions by Victoria must receive approval from shareholders.

Boeing's 737 Max cleared to fly in the US after crashes

‘I’m haunted by thoughts of my cheating ex-girlfriend’