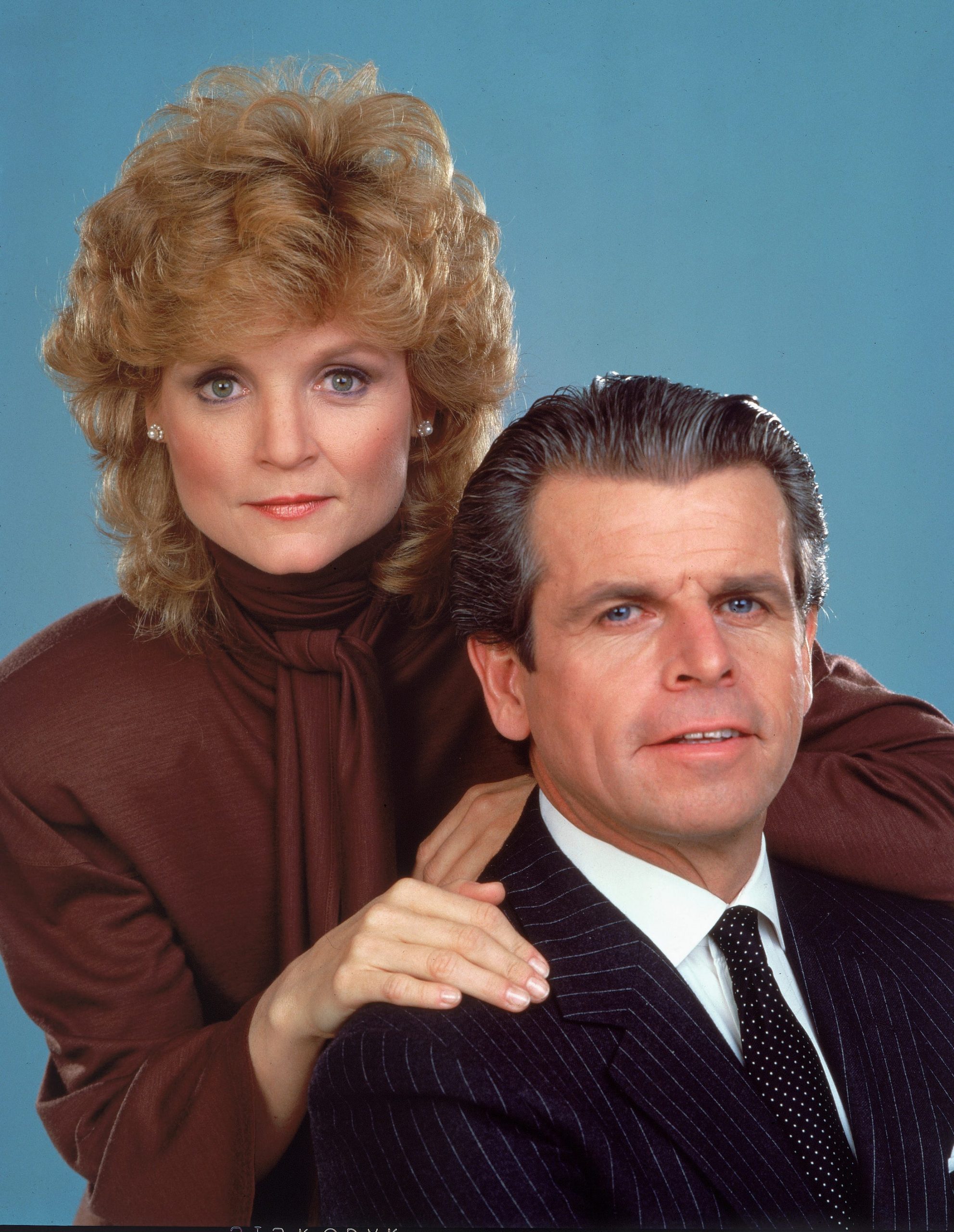 Television fans of a certain age have long known that “Dallas” spinoff “Knots Landing”  was in the works before the Texas saga of the Ewing family was even a sparkle in CBS’s eye.

What’s even less well known about the long-running cul-de-sac prime-time soap is that when it finally premiered 40 years ago this week (more than a year after “Dallas”), on Dec. 27, 1979, it wasn’t much of a continuing soap at all. Episodes were mostly self-contained. It was only after “Dallas” cliffhangers proved ratings gold in 1980 that “Knots” began to bubble into the sudsy legend it became.

Creator David Jacobs said he was inspired to develop the show in 1977 by Ingmar Bergman’s popular 1973 Swedish miniseries “Scenes from a Marriage” and the 1957 big-screen melodrama “No Down Payment,” about the intertwining lives of a group of California neighbors. But when he pitched it, CBS passed on the idea for its lack of sprawl. (The three biggest dramas at the time, all on ABC, were “Charlie’s Angels,” “The Six Million Dollar Man” and “Baretta”; CBS had just two in the entire whole Top 30: “Hawaii Five-0” and “The Waltons.”) 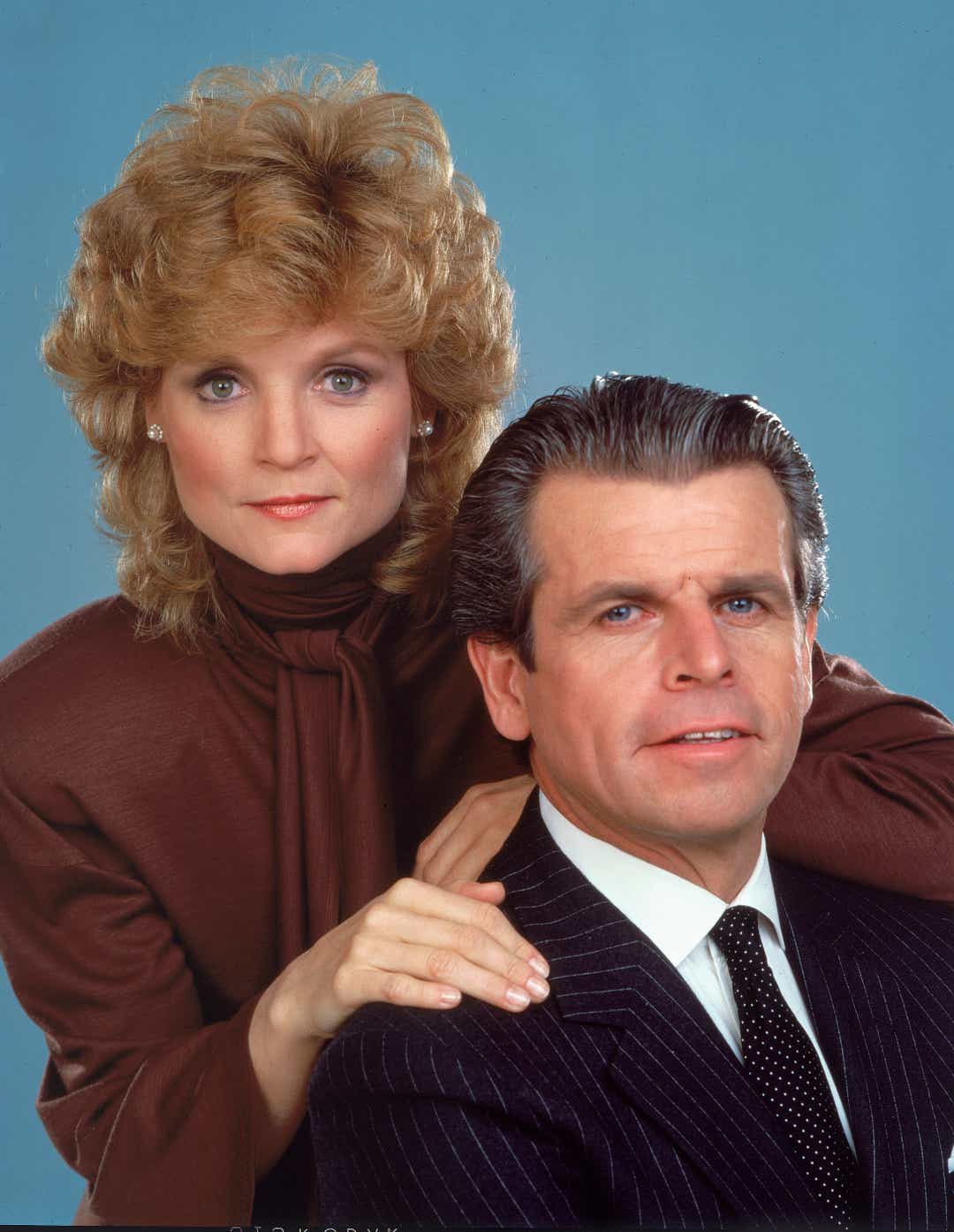 Jacobs came back to the network with “Dallas,” which aired as a five-episode miniseries in the spring of 1978.

Picked up as a regular series that fall, the success of  “Dallas” allowed Jacobs to revisit “Knots,” eventually seeding it into early episodes of the Ewings’ third season. The spinoff’s  concept: Ewing good son Gary (Ted Shackelford, in the role played by David Aykroyd on “Dallas”) and wife Valene (Joan Van Ark) have moved to Seaview Circle in the fictional Los Angeles suburb of Knots Landing, where they come to know neighbors the Fairgates (Don Murray and Michele Lee), the Averys (Constance McCashin and John Pleshette) and the Wards (Kim Lankford and James Houghton).

“Knots” stuck to a conventional nighttime drama format for its first 13-episode first  season. Situations of the week were usually resolved by the end credits. Still, the drama’s lineage were evident. Story threads dealing with topics from rebellious offspring to battles with alcoholism were woven throughout. With the start of its second season in the fall of 1980, which marked the arrival of Donna Mills as seductress/villainess Abby Cunningham, J.R.-style serialization crept in. Let the scheming and deceiving and lying and cheating commence.

By then, “Dallas” had become the most talked-about show, thanks to its months-long ‘Who Shot J.R.?’ mystery. 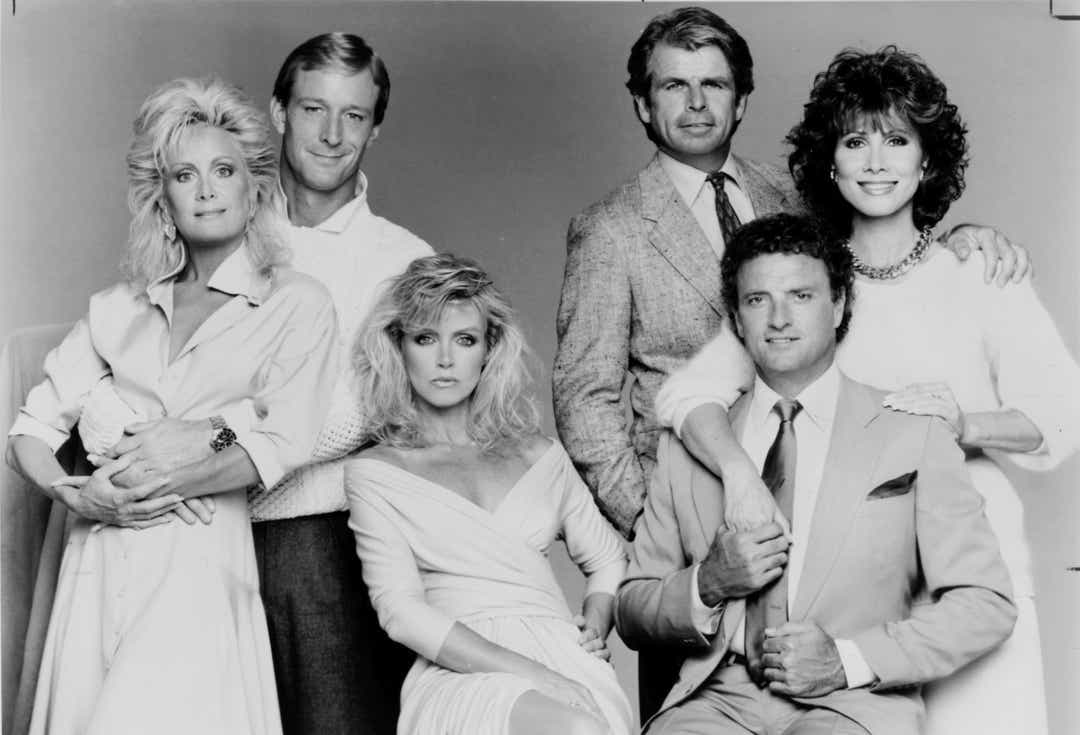 The death of lead character Sid Fairgate at the start of the 1981-82 season of “Knots” – Don Murray, the actor who played him, was pushed from or asked out of his contract, depending on the source – effectively cemented the move to serialization. (Lee, as the now-widowed Karen Fairgate, nabbed the series’ only lead-performance Emmy nomination in its 14-year history for the two-part death episode.)

The 1983 Gary and Valene breakup, along with the departures of co-stars Pleshette, Lankford and Houghton that same year, resulted in soapy plots that included pregnancy, revenge, affairs, arrests, murder and accusations of lesbianism, and a new husband (Kevin Dobson) for Karen.

Prime-time-soap wannabes spread like kudzu across the three networks as the 1980s unfolded. ABC’s “Dynasty” was among the few that worked, and CBS hit pay dirt in 1981 with “Falcon Crest”; NBC’s “Flamingo Road” was one of many that didn’t. “Knots”  chugged along through all of it. Even with its melodramatic excesses, the drama was seen as the more relatable series, about upper-middle-class families living servant-free lives in a subdivision, even if it was on the California coast.

The drama reached its ratings peak in 1985, landing in the Top 10 for the first and only time with a Valene Ewing pregnancy storyline that ended with stillborn twins. (Or did it?) An aching cliffhanger three years later became one of the series’ finest hours, featuring a ticking-clock home-hostage tale in which bad girl Jill Bennett (Teri Austin) forces beleaguered Valene to commit suicide in order to save the lives of her children in the next room. 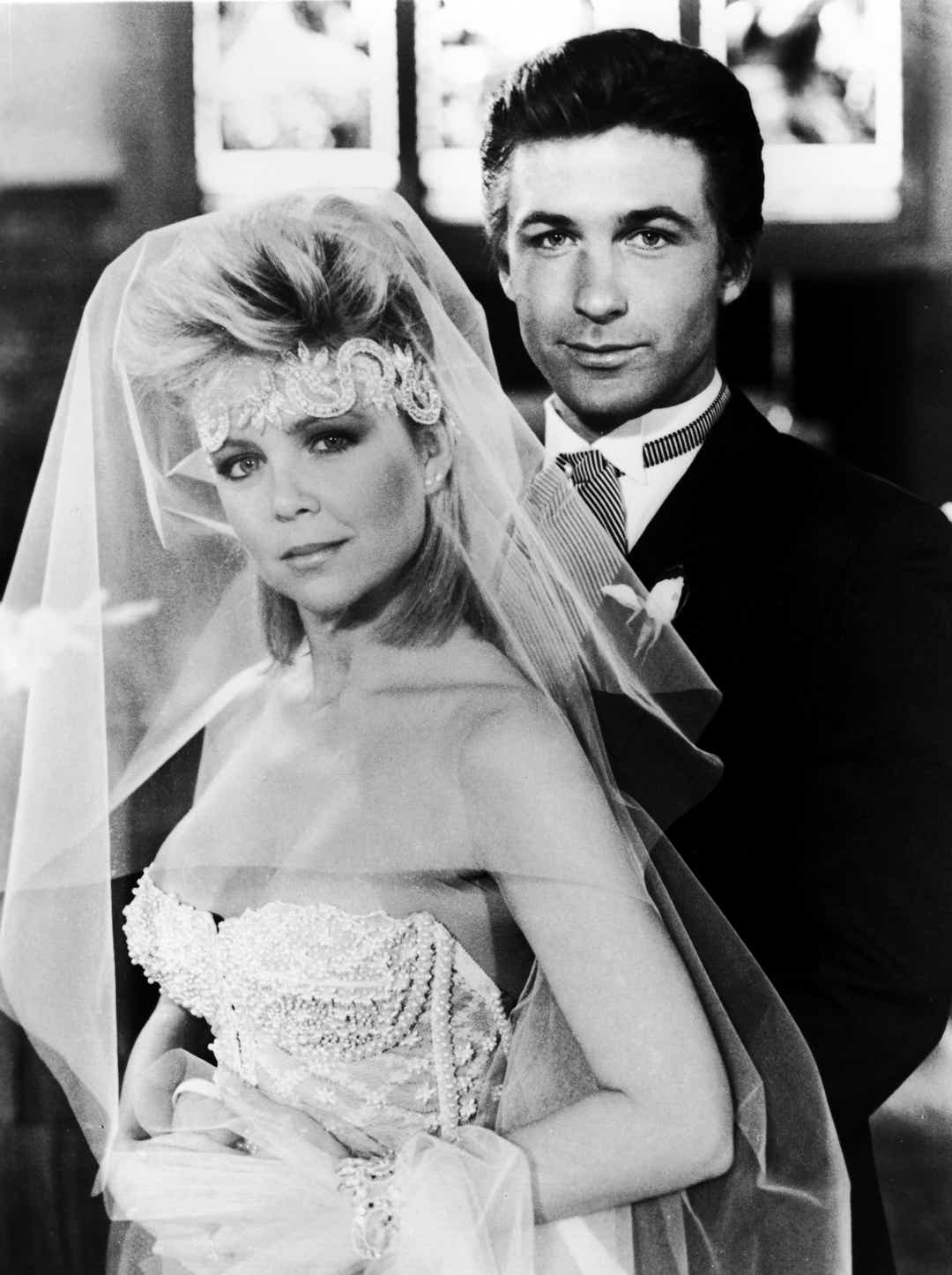 By the end of the decade, nighttime soaps had suffered considerable erosion, and only the CBS series remained. “Falcon Crest” held on until 1990; “Dallas” wrapped a year later. Stalwart “Knots” hung on until 1993, when sky-high production costs led to its cancellation after 14 seasons and 344 episodes, making it (at the time) the third-longest-running drama in TV history.

But in its long run, “Knots” made history. It also gave renewed stardom to familiar faces and made new stars of unknowns. (Looking at you, Alec Baldwin.) And it was one of the rare TV spinoffs to last longer than the series from which it was spun, exhausting a litany of soap-opera tropes in the process.

Never resolved, however: How “Knots Landing”’s Gary Ewing could travel to Dallas in the fall of 1985 for the funeral of brother Bobby, when a year later on “Dallas,” as part of its famous dream-sequence do-over, it was revealed that Bobby had never died.