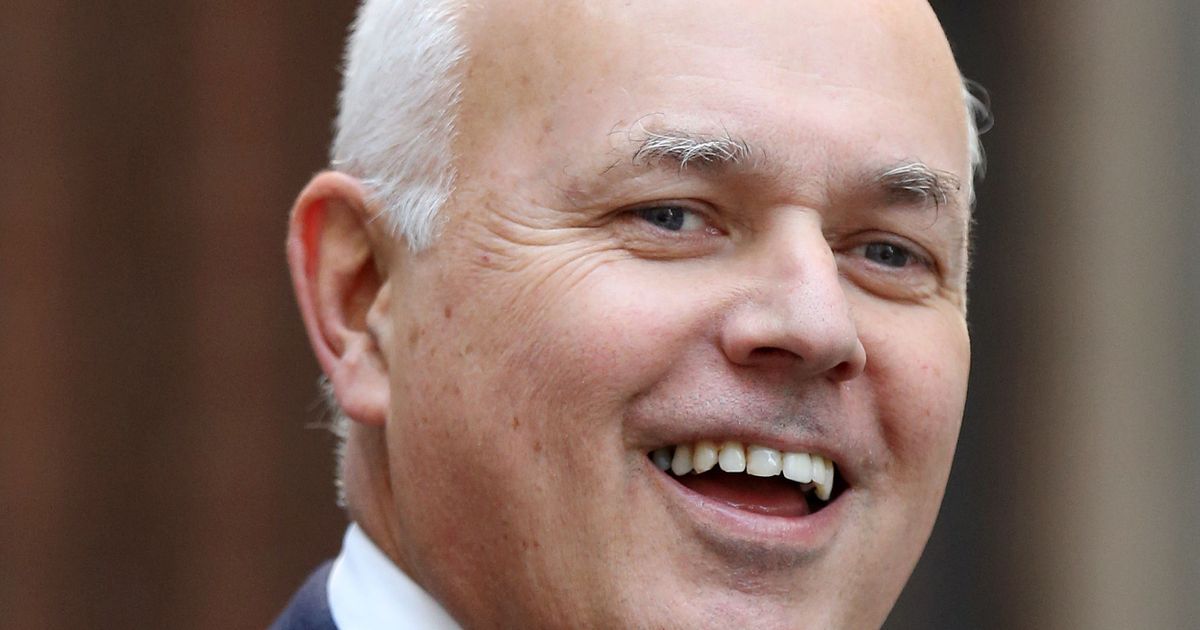 Scorn has been poured on the government for knighting Iain Duncan Smith – the architect of a benefits system which has plunged thousands into poverty.

In the New Year Honours list released last night there was one notably controversial figure amidst stars including Ben Stokes, Olivia Newton John and Elton John.

Former Work and Pensions Secretary Iain Duncan Smith – known as IDS – will be knighted by the Queen.

The decision to knight the former Conservative minister has sparked fury amongst his opponents, years after he was criticised for laughing during a Bedroom Tax debate and shedding ‘crocodile tears’ online.

The Chingford and Woodford Green MP is undeniably a huge political figure, having led the Conservative Party from 2001 to 2003 and acted as chairman for Boris Johnson’s successful 2019 leadership campaign.

It is for his work leading the the DWP and as the ‘architect’ of Universal Credit that he is best recognised.

The system of benefits rolls a number of state payments into one, supposedly simplifying the process.

In reality, 1.9 million people have been left £1,000 worse off a year and many have been forced onto the streets due to lengthy delays before their first payments and punitive sanctions.

A report by Christians Against Poverty revealed the shocking human cost of the benefit, with one man they spoke to forced to scavenge food from a bin.

The Sunday Mirror reported a political harrowing case in which single dad Phillip Herron had taken his own life while waiting for Universal Credit payments.

Yet despite the brutal impact of Universal Credit, IDS has been unstinting in his support for it.

But in one 2016 interview with Ian Hislop the MP went so far as to shed tears when asked why he set it up – not that everyone believed they were genuine.

He recalled meeting a 19-year-old woman who felt she had few prospects.

“She had fallen out of school. She didn’t know where to go. And I remember clearly leaving there and thinking: ‘This is my daughter’,” IDS said.

Welling up, he added “I’m sorry, I’m quite emotional about this.”

The interview was aired a month after the Conservative politician quit as head of the DWP in opposition to George Osborne’s proposals to slash disability benefits.

Yet for many, especially those plunged into poverty by Universal Credit, the tears and principled stand was too little too late. 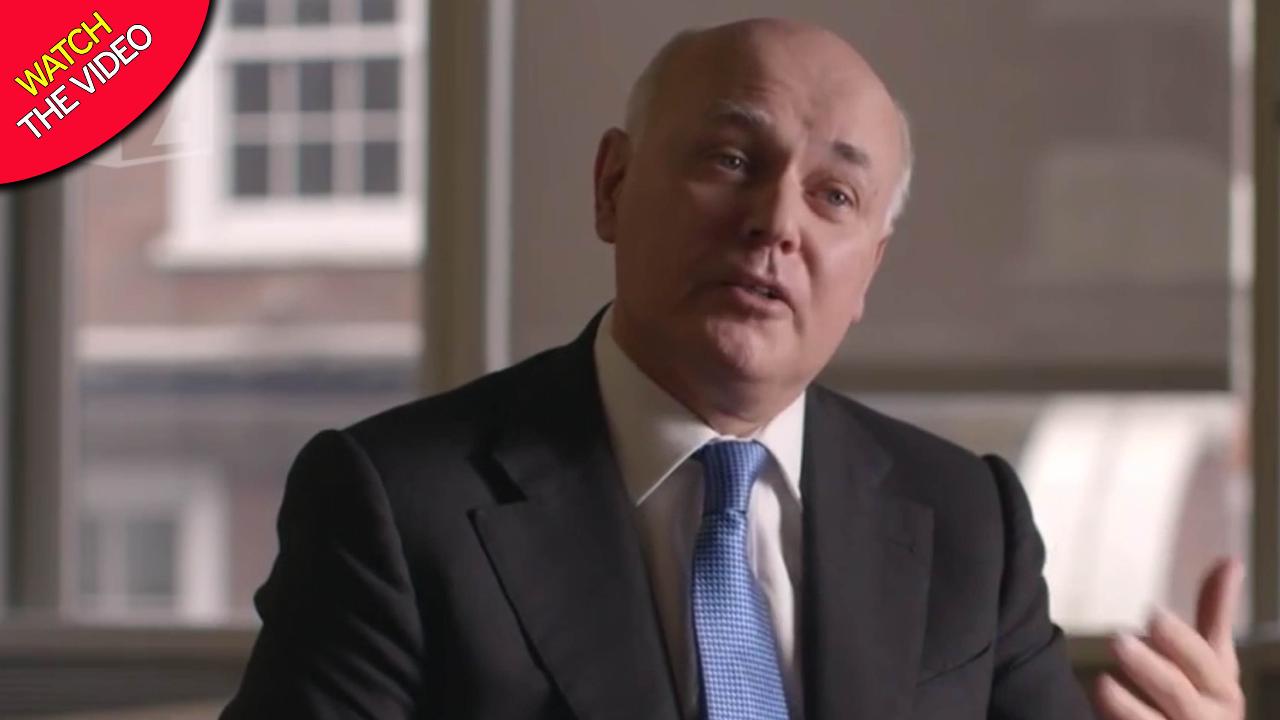 One person furious that IDS has been knighted is Lisa Nandy, a front runner for the Labour leadership.

“This is a disgraceful decision by Boris Johnson to reward a legacy of cruelty and failure,” she tweeted late last night.

“This regime deliberately removed the safety net. It stripped people of their dignity. There is no honour in that.”

Two years before IDS dramatically walked out of government a different kind of emotional outpouring saw him thrust into the spotlight.

IDS was sitting on the front benches while Labour’s John Robertson tore into the effects of the Bedroom Tax – a social housing reform which had cost some tenants more than £100 a month and increased poverty, according to a University of Newcastle study.

Robertson accused IDS of not listening to anyone and looking bored, which caused the minister to throw his head back and chortle.

The reaction then and the impact of the Bedroom Tax that is still being felt now are two of the reasons his knighthood has been met with such a fierce backlash.

Angela Raynor, who has not formally entered the Labour leadership race but was hotly tipped, recalled the laughing incident.

Faiza Shaheen,  who was just 1,200 votes short of ousting the IDS from the House of Commons on December 12, had few warm words for Sir Iain.

She wrote: “Iain Duncan Smith is going to be knighted. Knighted! After all the pain, poverty and hunger his policies have caused. Knighted!

“After running a campaign filled with lies and misinformation, + with a known Islamophobe at its heart. Knighted!!!The system is truly morally bankrupt.”

Others were even less willing to mince their words.