Kiszla: With fat kids on every block, should video games be rising star in Colorado prep sports? – The Denver Post 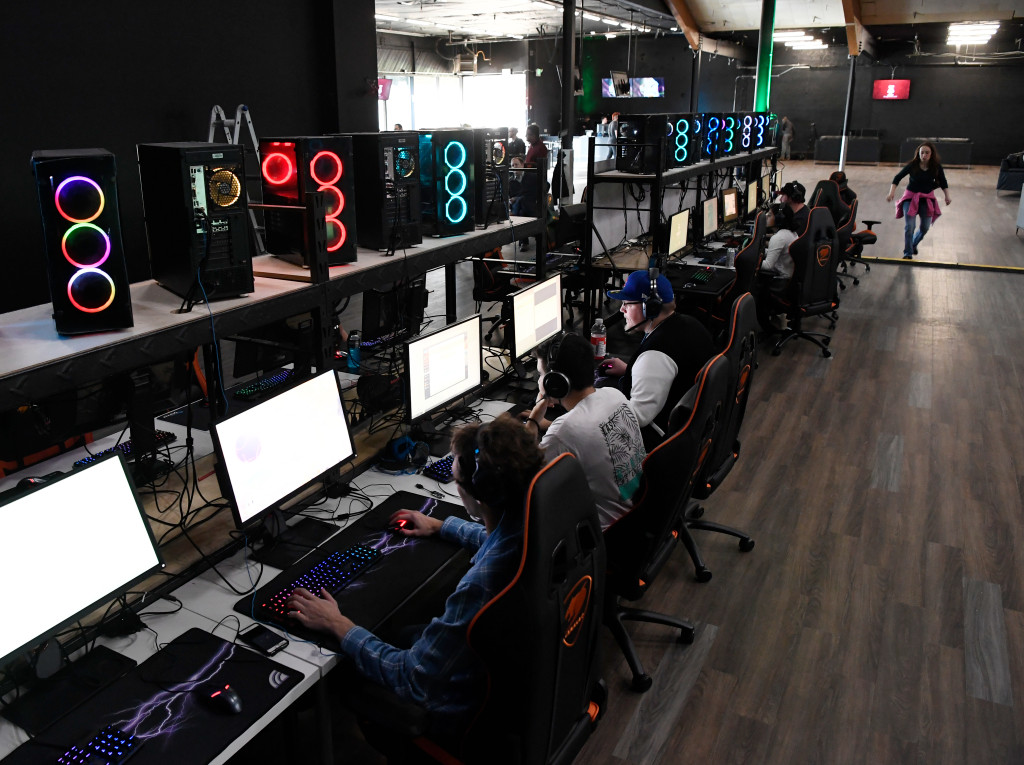 Listen to the screaming of fuddy duddies, and video games are more addictive than crack, making our children not only fatter but more violent, and feed the suspicion that whenever a teenager wastes another hour playing Fortnite, it contributes to the decline of American civilization.

So why the heck are the same fine Colorado folks who promote wholesome activities like tackling the quarterback and playing the tuba now embracing – gasp! – esports?

“My vision, based on our mission and our core values, is to increase participation. Staying with the old model as our kids have found new interests doesn’t speak to moving the association forward. We have more than 20,000 high school gamers in our state. Why aren’t we tapping into that group and bringing our educationally based component into something kids already love doing?”

Hey, I get it. In 2019, John Marston is a bigger star than Tom Hanks. During the first half of last year, the U.S. gaming industry sold $19.5 billion worth of product, while nearly 600 domestic films did a little over $8 billion in ticket sales, according to research conducted by the NPD Group.

NFL football is our national pastime. But video games are our national obsession. Rather than fight the trend, CHSAA is grabbing the controller and adding “esports” as an official competition during the upcoming school year.

Long before Blanford-Green became a commish unafraid to shake up the way CHSAA goes about its business, she was a world-class hurdler and sprinter who rose to prominence at Aurora Central High School.

Which prompted me to ask: OK, Ms. Track Superstar, aren’t you contributing to adolescent obesity and promoting teenagers to sit on their rumps in front of a TV monitor, rather than going out and being physically active?

“The misconception is a gamer is that guy with his hand on the doughnuts and Snickers bars. I have had the opportunity to meet these kids, and they are cerebral to the highest level,” Blanford-Green replied, without batting an eye.

“I think we also have overweight football players. Yes, we know obesity in kids is a national crisis. But what we know through our data is (video) gaming creates a social network and a culture to embed in a student that doesn’t already have an athletic piece of his or her life.”

CHSAA is treating gaming as a competitive activity, like speech or music. “It is not a sport,” said Blanford-Green, trying to combat the most obvious pushback. It will be co-ed competition. League of Legends, a team-oriented strategy game, is among three games on the platform (SMITE and Rocket League are the other two). Yes, battles are waged in League of Legends. But it’s not the Wild West, bloody violence of Red Dead Redemption.

“No first-person shooters,” Blanford-Green said. “Too bad, so sad. That is against our educational model.”

Cool by me. Anytime I sit down to try my hand at “Call of Duty” on a big-screen television, the only mission I accomplish is to give myself a bad grab-the-sofa-armrest case of motion sickness.

Maybe that alone qualifies me as a fuddy duddy. But can I make a confession: esports are cool by me. There’s nothing better than the joy of playing, whether the game is volleyball or Fortnite.

“We’re taking stereotypes and redefining how people look at things,” Blanford-Green said. “In the military today, the No. 1 recruiting tool is to look at gamers for their special ops stuff. They are recruiting out of the gaming community. The gaming community has got critical thinking components to it and some aspects that might not be found on the athletic field.”

Well, I’m not quite prepared to declare video games can make America stronger, safer or greater.

But if you bring the beer, I’ll buy the pizza and we will play hooky from work all day long when EA Sports rolls out FIFA 20. You can be Eden Hazard. I’m sticking with Lionel Messi.