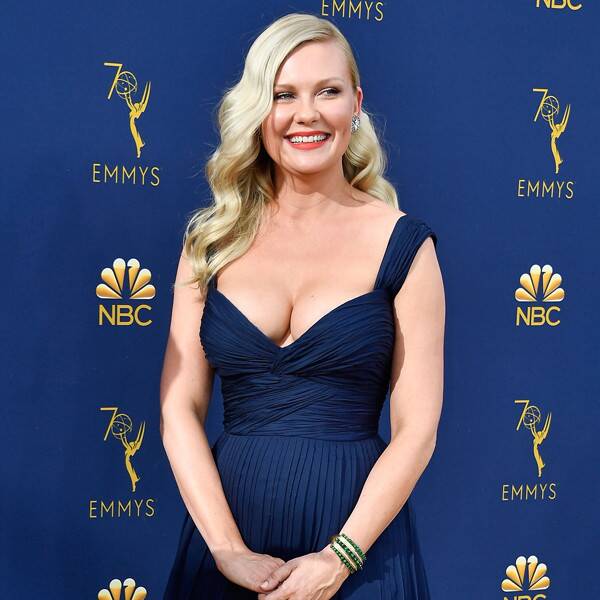 Kirsten Dunst is tired of feeling like the “girl from Bring It On.”

Since the actress got her start in 1989, she’s starred in various roles that are now seen as quintessential flicks for the average movie buff. Who could forget films like Virgin Suicides, Marie Antoinette and Drop Dead Gorgeous?

But, shockingly enough, the 37-year-old has only ever been nominated for three awards. That’s right. Three! In 1996 she was up for a Golden Globe for Best Supporting Actress for her emotional role as Claudia in Interview With a Vampire. Then, she had to wait 13 years before she would get another nod for her supporting role in FX’s Fargo, but at least that time she was recognized at both the Golden Globes and the Emmys.

However, those nominations are for only two (!) of her roles, out of all of the impressive credits she has to her name, including Little Women. So who can blame the star for feeling a teensy bit frustrated by the lack of recognition?

When interviewed on Sirius XM’s In-Depth With Larry Flick show, the host asked about her roles over the years and whether they give her a sense of “power.” Understandably, the actress responded, “For me, I feel like a lot of things I do people like later. And also, I’ve never been recognized in my industry. I’ve never been nominated for anything. Maybe like, twice for a Golden Globe when I was little and one for Fargo. I always feel like nobody—I don’t know, maybe they just think I’m the girl from Bring It On.”

She said that she sometimes wonders, “What did I do?”

“I am so chill. Maybe I don’t play the game enough? But then I do, I mean, I do everything I’m supposed to. It’s not like I’m rude or like, not doing publicity or anything,” the Little Women star explained. She added that she knows awards aren’t everything because, “all you have is your work at the end of the day and that’s all people really care about and I’m intelligent enough to know that and have perspective.”

But everyone likes to know they are appreciated, if not by a film academy then maybe by the people you work with. Kirsten said, “But sometimes you’re like—it’s be nice to be recognize by your peers. You know what I mean?”

We hear you loud and clear Kirsten!

Fans of Kirsten can support her by watching Showtime’s On Becoming a God in Central Florida, which she stars in and executive produced.