Kirby & Greenwood out of England squad with injuries 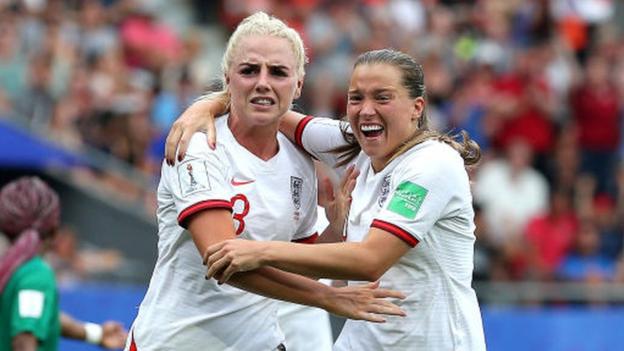 The Lionesses face Belgium on Thursday, followed by Norway next Tuesday in friendly matches.

Coach Phil Neville had initially named a 24-strong squad, which included 19 players who featured in the Women’s World Cup, as well as handing call-ups to four debutants.

Midfielder Williams, 35, has more caps than any other England player, male or female, with 168 appearances but was not selected for this summer’s World Cup.

England, who reached the semi-finals of the World Cup in France – losing to eventual winners the United States – face Belgium in Leuven before travelling to Bergen to take on their World Cup quarter-final opponents Norway.