NewsGroove Uk
NewsGroove Uk > TV > Kingdom season 2 ending explained: What happened at the end? Who is the mysterious seller?
TV

Kingdom season 2 ending explained: What happened at the end? Who is the mysterious seller? 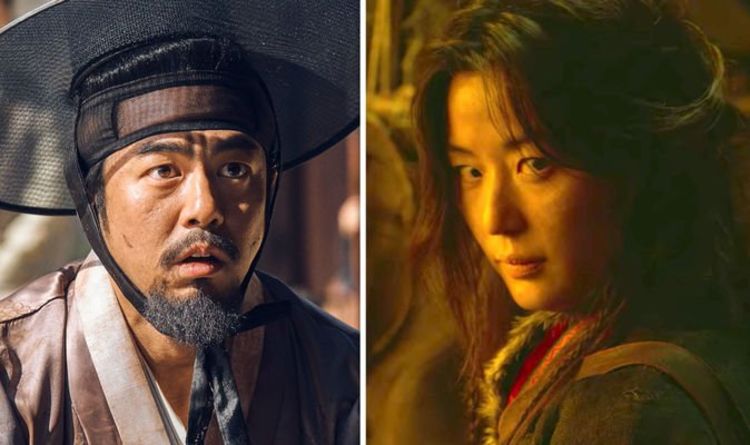 Who is the mysterious plant seller?

As well as finding out the secrets of the disease, it was also revealed the resurrection plant which causes it was being sold by someone.

Seo-bi and Chang found this out after questioning some peasants growing it, leading them to search in the Northern Provinces.

Here, they found an abandoned house with a number of undead and in the final few moments the mysterious seller is revealed.

Played by Jun Ji-hyun, all viewers see of the character is her face as they are left to speculate on what exactly her motives are.

Is she part of a nefarious plan to infect the population or does she just enjoy the chaos? All will be revealed in series three.

Kingdom season 2 is available to stream on Netflix now.