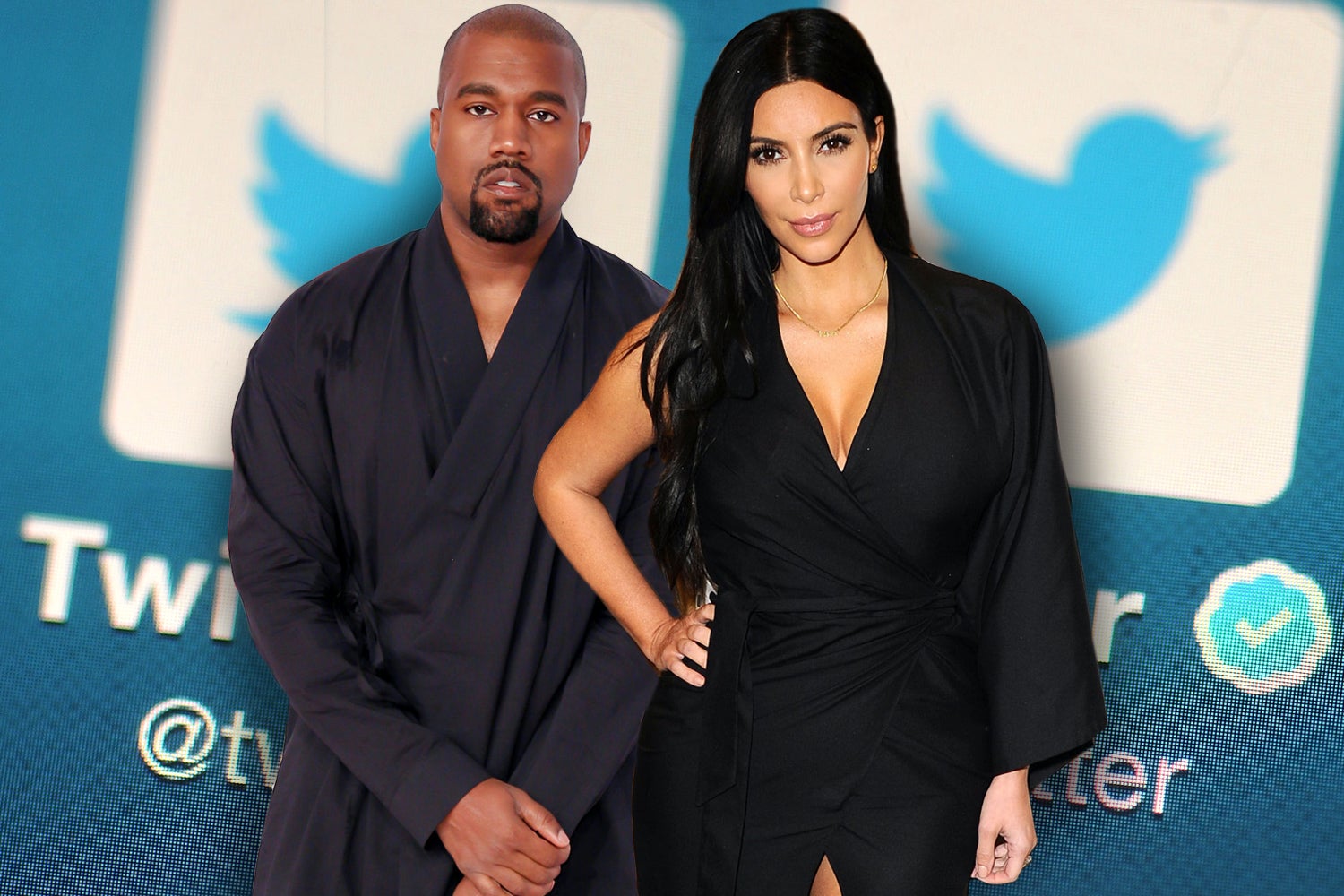 Kim Kardashian West has sent Kanye West fans into a frenzy by teasing that her husband is preparing to release a new album.

According to a handwritten note shared by Kardashian, the album appears to be called Jesus Is King and could be released on 27 September.

The would-be tracklist contains a song called Water and West previously performed a track by that name during his Coachella Sunday Service earlier this year.

If West actually releases the album, it will be his first since Ye, which arrived in June last year.

Kanye was expected to releasea new album called Yandhi in September, which was to be followed by another, Black Friday, in November. These releases were postponed indefinitely.

There hasn’t been much said about Yandhi this year, but recordings from the sessions recently leaked while the project seems to remain abandoned.

In the meantime, West has been busy performing his weekly Sunday Service events, which feature gospel music and A-list guests.

He has not tweeted since New Year’s Day, following a period when he was very busy on the social media website which saw him spark controversy by appearing to show support for Donald Trump.

READ  Gemma Atkinson and Gorka Marquez release first images of newborn daughter as they reveal name
Share on FacebookShare on TwitterShare on PinterestShare on Reddit
newsgrooveAugust 30, 2019