Kim Kardashian is reportedly set to get their $60 million (£44 million) Calabasas mansion she shared with Kanye West and their children amid the pair’s ongoing divorce.

Kim, 40, and the 43-year-old rapper had faced intense speculation that they were set to divorce over the last few months, with the reality star officially filing the paperwork last month.

Now it’s being reported that the couple has agreed that Kim will get the former couple’s iconic Hidden Hills mansion so their four children (daughters North, seven, and Chicago, three, and sons Saint, five, and Psalm, one) can remain in their family home.

According to TMZ, Kim was keen to remain in the home because she ‘really likes the house’ and the fact most of her family live ‘within a block of her in the same community.

The couple are thought to have spent another $20 million renovating it, with it now being worth a reported $60 million.

Kim and Kanye are divorcing after six years of marriage, with the official paperwork citing ‘irreconcilable differences’ as the reason behind their split.

Court documents confirm that Keeping Up With The Kardashians star Kim has asked for joint legal and physical custody of the couple’s four children.

They show that Kim has filed for divorce on the legal grounds of ‘irreconcilable differences’ and that she has requested to terminate spousal support.

The documents reference a prenup Kim and Kanye have in place when it comes to separating property.

Insiders claimed to E! News that Kim and Kanye were already ‘far along’ in reaching a property settlement agreement and that they are now ‘committed’ to co-parenting their kids.

Metro.co.uk has contacted reps for Kim Kardashian and Kanye West for comment. 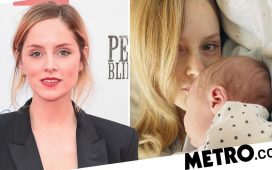 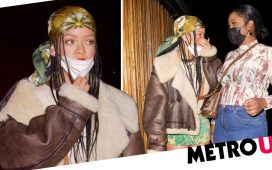 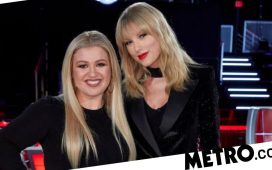 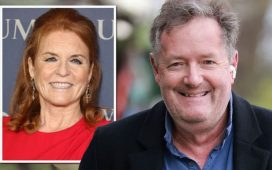 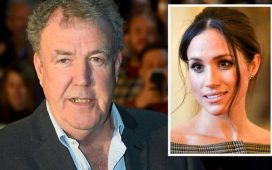 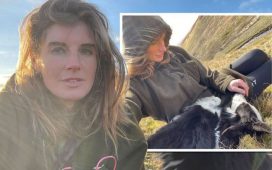 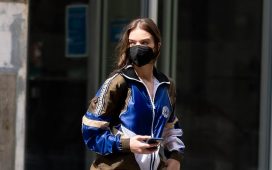 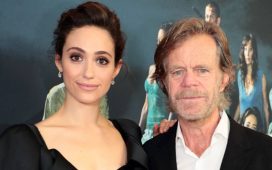 Shameless Series Finale Caps Off 11 Seasons: See the Cast Then and Now 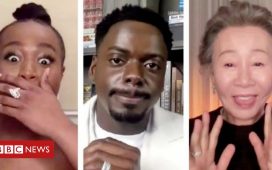