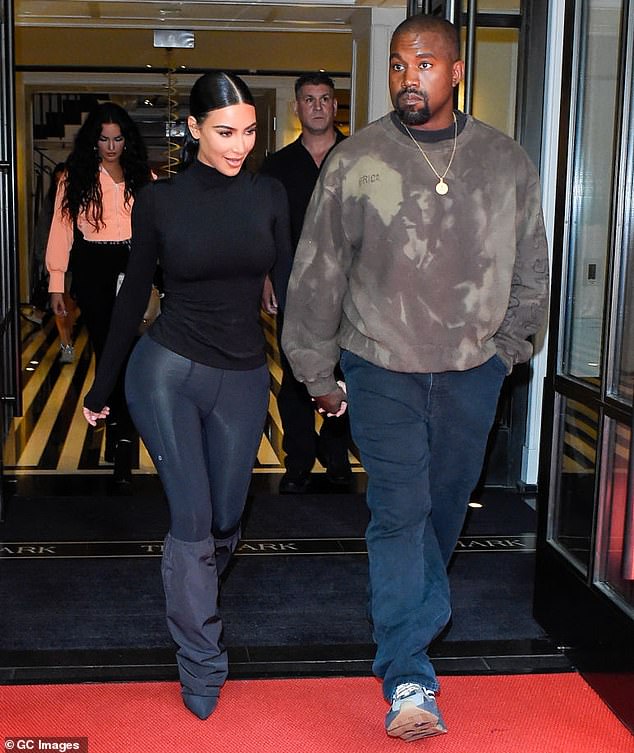 Kim Kardashian and Kanye West regularly dine at some of the world’s swankiest restaurants, but they still enjoy the comforts of chain restaurants.

The 38-year-old Keeping Up With The Kardashians star and the 42-year-old rapper were spotted dining at a Cheesecake Factory in Dayton, Ohio, on Friday, and they apparently enjoyed it so much that they came back on Saturday, according to Us Weekly.

The two were in Dayton for one of Kanye’s Sunday Service performances in honor of the victims that occurred their on August 4, in which 10 people were killed and 27 injured.

Twice in a row: Kim Kardashian, 38, and Kanye West, 42, were seen enjoying dinner Friday at a Cheesecake Factory in Dayton, Ohio, before returning again the next day; pictured May 7 in New York City

According to a witness at the restaurant, the married couple were ‘with a group of adults and children.’

On Friday, they enjoyed an order of caramel pecan turtle cheesecake and strawberry cheesecake.

The group also dined on tacos and sipped on strawberry lemonades, while another witness said Kim ordered a spinach dip while Kanye dug in to some chicken and biscuits on another night.

Kim and Kanye reportedly left their bodyguards to handle the bill and tip. 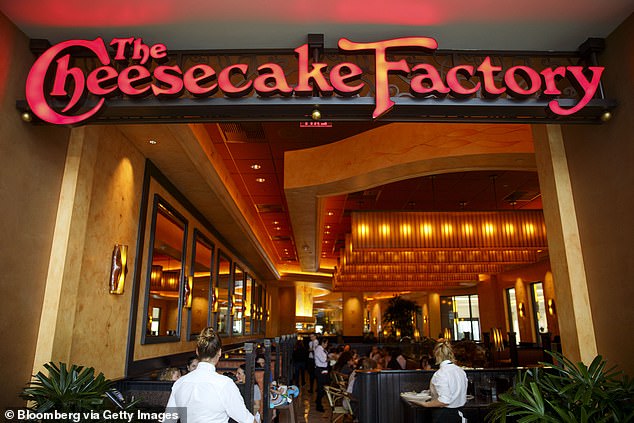 In force: The couple enjoyed the signature cheesecakes and were joined by an entourage featuring their children North, six, and Saint, three, as well as a bevy of bodyguards 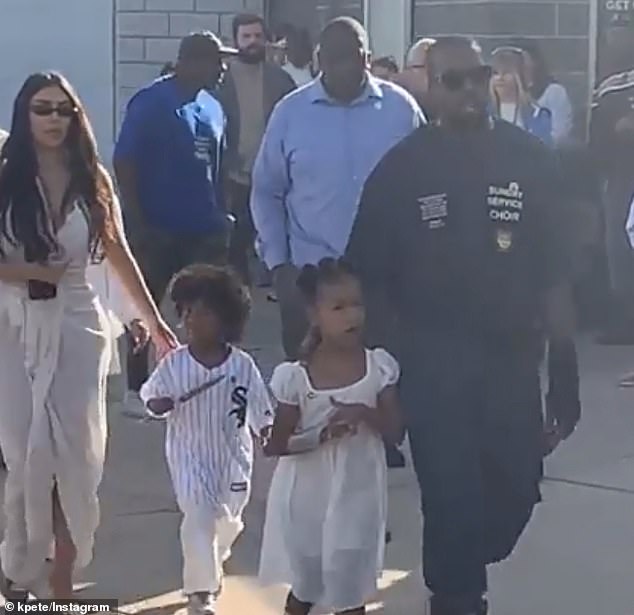 Causing a stir: ‘When word got out that Kim, Kanye and the family were at the restaurant tons of people lined up outside to see them,’ said a witness; pictured at Sunday Service

One source said Kim and Kanye were joined by their daughter North, six, and son Saint, three for at least one of the restaurant visits.

‘I was in total shock,’ they said. ‘When word got out that Kim, Kanye and the family were at the restaurant tons of people lined up outside to see them.’

Despite all the attention, Kim seemed unfazed.

She ‘was on her phone a lot and pretended not to notice that everyone in the restaurant was starring at them.’ 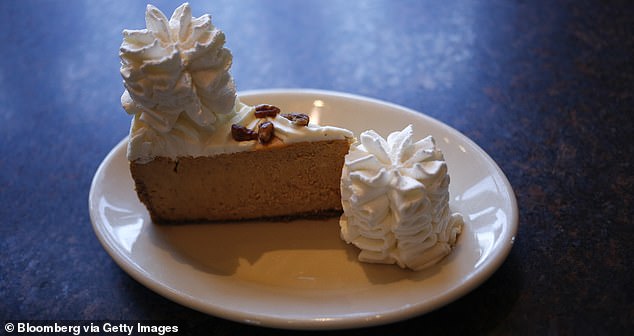 Blocking it out: Kim ‘was on her phone a lot and pretended not to notice that everyone in the restaurant was starring at them’

However, the crowds presented an issue for Kim and Kanye’s security detail.

‘They traveled with lots of security guards who were really strict and were stopping people from taking photos,’ said the source, who nonetheless managed to get a photo with Kanye.

‘People were screaming and banging on the windows… but the family bodyguards were really strict and said “no photos during family time.”‘

The reality star and the musician were apparently too occupied to keep a close eye on the kids.

According to the source, they ‘kinda didn’t have control of their kids,’ who were allegedly ‘bumping into waiters.’

North even struck out on her own and ‘almost ended up in the kitchen.’ 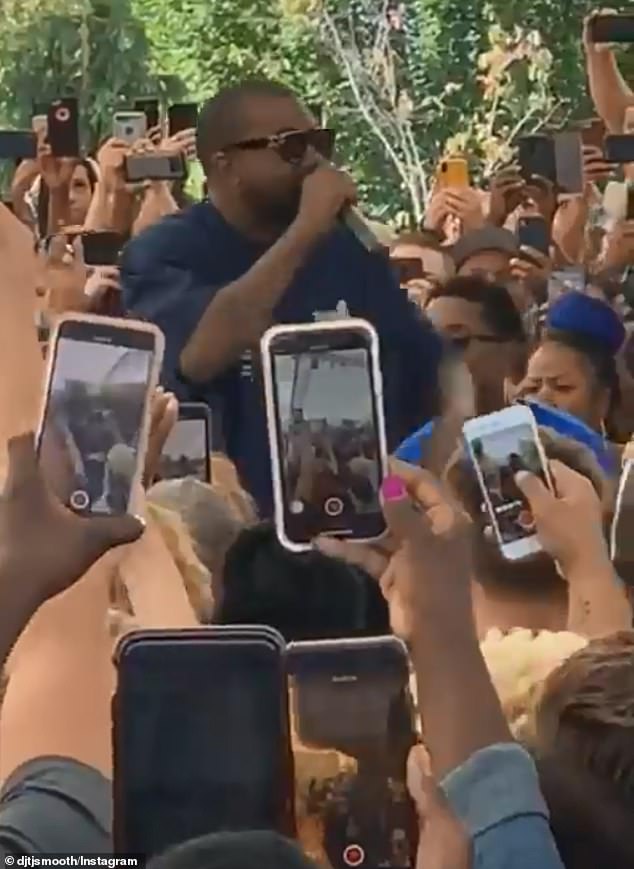 Good cause: After their Cheesecake Factory escapades, Kanye performed his Sunday Service set, which Kim said was ‘In support of the victims and survivors of the Dayton mass shooting’

The day after the second of their Cheesecake Factory escapades, Kanye performed his regular Sunday Service set, which Kim tweeted was ‘In support of the victims and survivors of the Dayton mass shooting.’

The Ohio city was also visited by Dave Chappelle, who hosted a block party in the evening.

The comedian also made an appearance earlier in the day to thank Kanye for putting on the show. 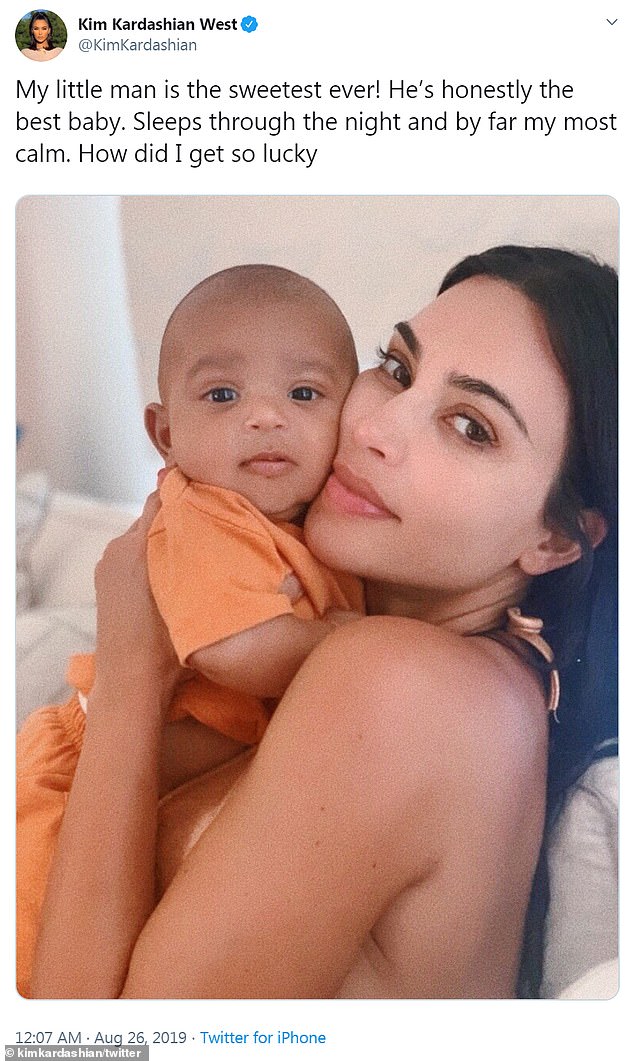 Out of the picture: Kim shared a sweet photo with three-month-old Psalm West. He and one-year-old Chicago weren’t seen with the family at the Cheesecake Factory

The reality star shared a sweet photo of herself and little Psalm on Monday to Instagram, in which she nuzzled her face against the easy-going child.

‘My little man is the sweetest ever! He’s honestly the best baby. Sleeps through the night and by far my most calm. How did I get so lucky,’ she gushed in the caption. 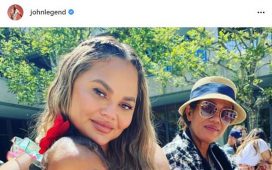 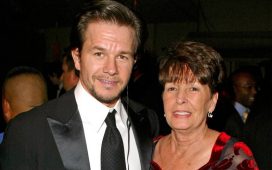 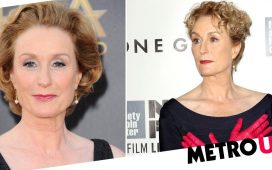 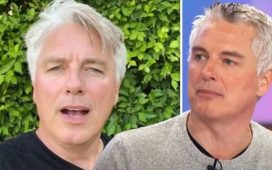 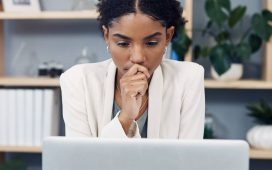 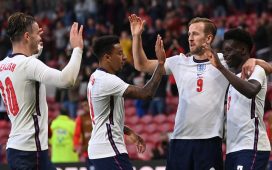