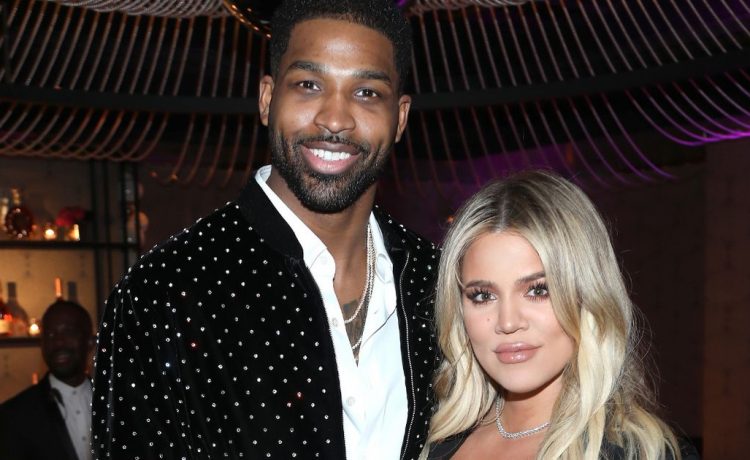 Khloé Kardashian has seemingly added fuel to the fire in the battle between her family and a woman who says Tristan Thompson fathered her child.

The reality TV star, 36, reportedly messaged Kimberly Alexander directly on Instagram and a screenshot of the “chat” has been posted to the social media channel on Monday.

Basketball star Tristan, 30, has filed a libel suit requesting a $100,000 judgment against the woman as she continues to claim he is the father of her son.

The latest message allegedly by Khloé showed the Keeping Up With The Kardashians star’s current main picture and appeared to have been sent a minute earlier with the screenshot seeming to be taken at 9:19.

The start of the alleged message read: “Listen at this point I really wa…”. The preview was then cut off.

Kimberly deleted the post shortly after posting it but shared it once again in a seemingly unchanged upload.

She captioned it: “Sister wife now that ur exposed?? @khloekardashian I’m not the one so let’s be nice.”

While the alleged message isn’t proof that Kimberly’s Tristan claims are true, it does seem to show that the comments may be irritating the Kardashian sister.

Kimberly’s accusations started over a year ago when she filed a paternity suit regarding her five-year-old son.

When Tristan took a paternity test in January the result came back negative. However, Kimberly has gone on to claim that the lab administering the test had managed to falsify the results and blamed the negative test on the lab’s connection with Kardashian–Jenner family.

This is when Tristan tried to shoot down the issue at hand and filed legal proceedings in which he claimed the lab was one o the most reputable in the country.

Before continuing with the lawsuit, Khloé and Tristan had sent Kimberly a cease and desist letter.

Sources close to Tristan told TMZ that the basketball player had allegedly admitted he had had a “one-night stand” with the woman during his rookie season in 2011–2012 but it had gone no further.

Tristan and is father to Khloé share daughter True, three, while he also has a four-year-old son called Prince with ex-girlfriend Jordan Craig.