Kris Jenner had a very frank face-to-face talk with her daughter Khloe Kardashian.

The 64-year-old momager asked her daughter if she intends on having another baby during a teaser clip for Thursday’s episode of Keeping Up With The Kardashians. Khloe already has daughter True Thompson with her basketball player ex-boyfriend Tristan Thompson.

When the 35-year-old blonde beauty says ‘not now,’ Kris demands that her daughter freeze her eggs. 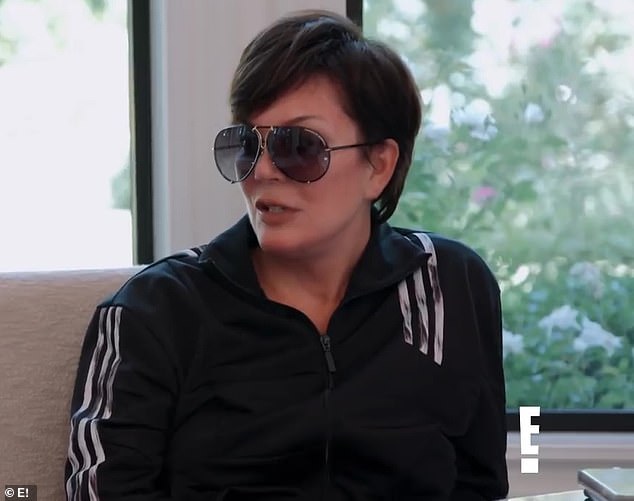 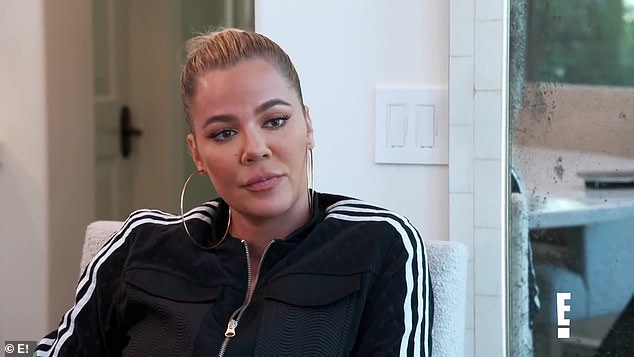 In the hot seat: The 64-year-old momager asks her daughter if she intends on having another baby during a teaser clip for Thursday’s episode of Keeping Up With The Kardashians

The meeting takes place around a white table as Kris has on aviator sunglasses and Khloe goes light on makeup with her hair pulled back.

There is tension it the air when talk of a sibling for True comes up. ‘You want another baby?’ Jenner asks.

‘Not now, no,’ Khloe answers, very matter of factly. 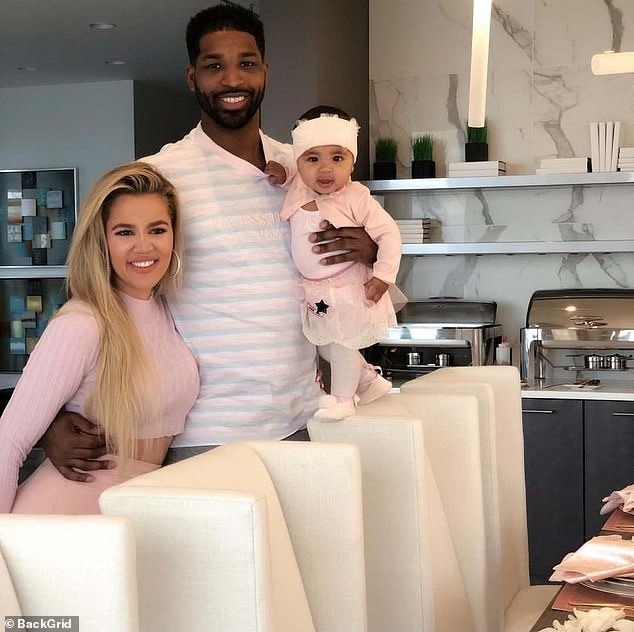 Her ex: Khloe already has daughter True Thompson with her basketball player ex-boyfriend Tristan Thompson; seen in 2018 in Cleveland

WHAT IS EGG FREEZING?

Egg freezing, or oocyte cryopreservation, is a process in which a woman’s eggs (oocytes) are extracted, frozen and stored as a method to preserve reproductive potential in women of reproductive age.

The first human birth from a frozen oocyte was reported in 1986.

The success of egg freezing depends on when the eggs are taken.

READ  Ava DuVernay’s career: From Central Park Five miniseries When They See Us to A Wrinkle in Time

Jenner gets a serious look on her face as she says curtly, ‘You need frozen eggs.’

Khloe does not flinch. ‘If I want to, I will one day. I just don’t care to. I’m not worried about it.’

The conversation comes after Kris asks if Khloe is dating again after a painful split from Tristan in January 2019.

‘Are you dating anybody?’ a sunglasses-wearing Kris asks her daughter.

‘No. Not even thinking about it,’ Khloe replies.

Kris can’t hide her shock as she replies, ‘Stop!’

‘Well not since Tristan and I broke up,’ she replies.

‘I have friends that are like, ‘I wanna hook you up with someone,’ and I just don’t care. I’m focused on myself and True and like, that’s just what I do,’ Khloe adds. ‘Who knows, maybe I’ll never date again.’ 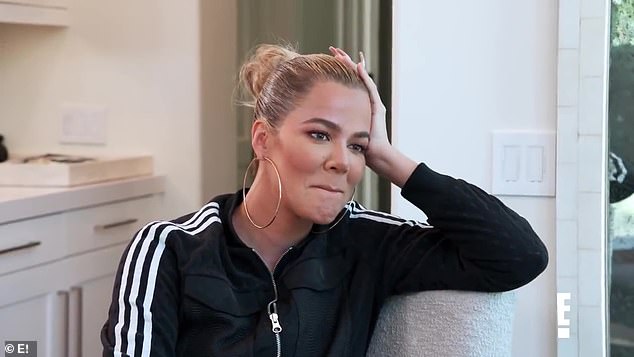 The single life: Khloe revealed she hasn’t dated anyone since ending her relationship with Tristan 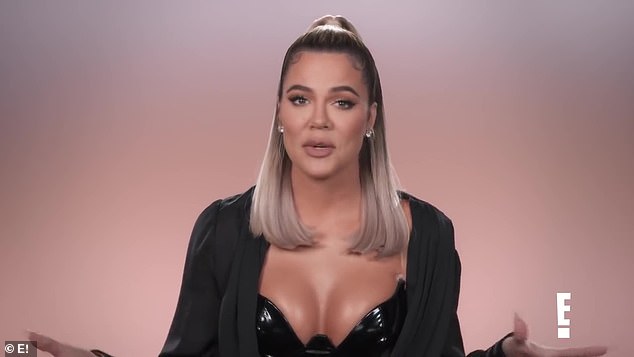 ‘I just don’t care’: Khloe says during a confessional she really has no interest in getting set up by her friends

It is then Kris shares her concerns for her daughter, who has been put through the wringer following her split from Tristan.

The couple had been on-off after Tristan’s infidelities came to light back in 2018, and not long before Khloe was due to give birth to their daughter True.

They reconciled, only to break-up for good in 2019 after it emerged Tristan had kissed family friend Jordyn Woods. 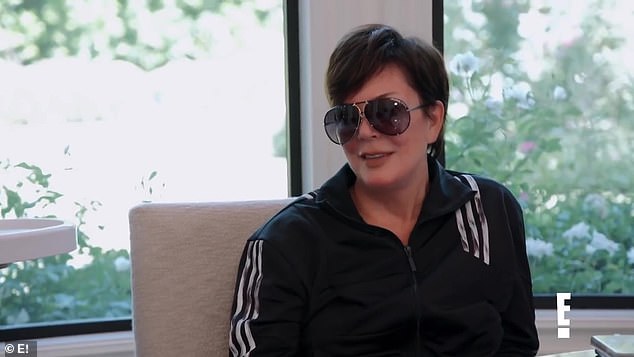 Say what!? Jenner was shocked by her daughter’s confession 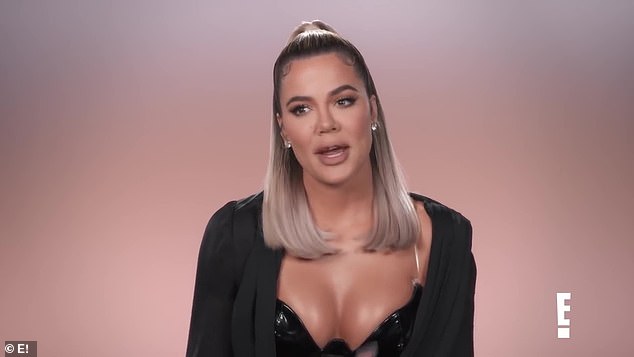 Difficult time: The couple had been on-off after Tristan’s infidelities came to light back in 2018, and not long before Khloe was due to give birth to their daughter True

‘Khloe has definitely been through a rough year, and the fact that she says she doesn’t want to date again is a little sad for me, because I want her to live her best life and hope that she’ll have another baby one day,’ Kris laments to the camera.

‘And I think it’s good to put yourself out there for a little bit, in order to figure out what you want and what’s meant to be,’ she adds. 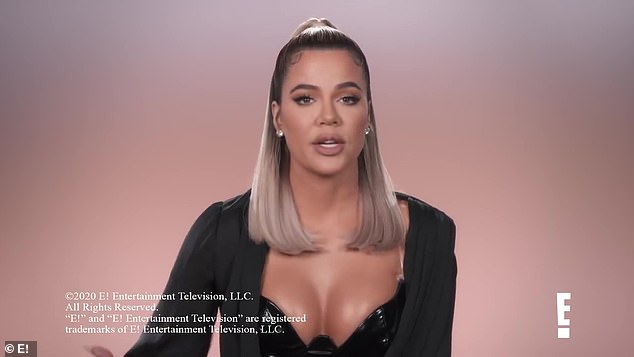 ‘I’m actually f**king fantastic’: The reality star is embracing her life as a single mom

‘I just find it so strange that people find it such a negative when somebody wants to be single,’ Khloe told the camera.

‘Trust me, if I wanted to date, I would date. I want to invest my energy in my daughter, in my self-healing, and I think that should be really empowering and it should be more rewarded rather than frowned upon and like, “Oh my gosh, is she okay?” I’m actually f**king fantastic, and I think everyone needs to jump on this bandwagon,’ Khloe tells the camera.

The next episode of Keeping Up With The Kardashian airs Thursday 8pm on E!

Making the most of self-isolation: Her little girl played with her dolls in her large backyard 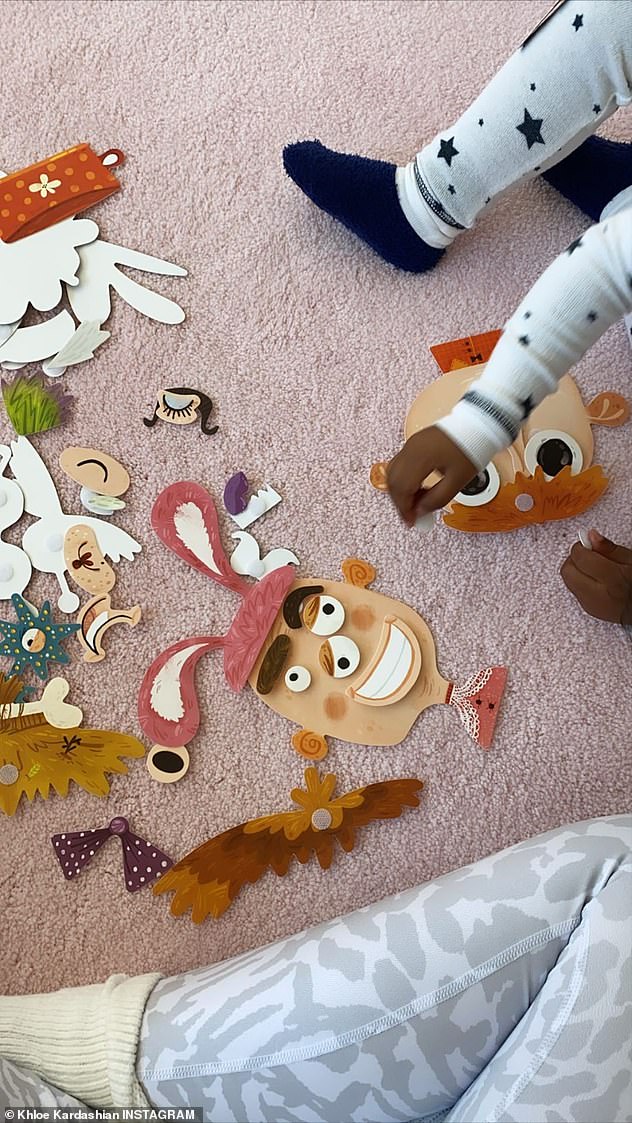 Mommy and me: Khloe enjoyed a day playing with her daughter True on Monday