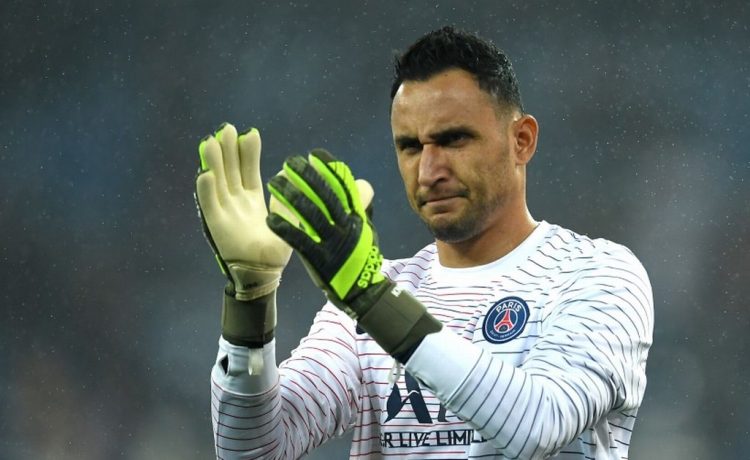 Paris Saint-Germain goalkeeper Keylor Navas has appeared to take a swipe at his club amid rumours that they will sign free agent Gianluigi Donnarumma.

Italian international Donnarumma is a free agent having left Milan this summer and is said to be closing in on a switch to the French capital.

Such a move would likely see him instilled as the club’s number one shot-stopper to replace Navas, who has performed admirably since joining from Real Madrid two years ago.

The Costa Rican starred in the side’s run to the Champions League final in 2020 and their route to the semi finals this campaign, but now looks likely to lose his starting role.

Navas has made 80 appearances for the Parisians since joining from Madrid and is widely recognised as one of the team’s most important players.

However, the rumoured move for Donnarumma appears to be a repeat of what happened to Navas in the Spanish capital.

The goalkeeper was instrumental for Los Blancos as they won three successive Champions League titles between 2016 and 2018 – regularly coming up trumps in the big moments and providing a consistent and reassuring presence.

However, in the summer of 2018 Madrid moved to sign Thibaut Courtois from Chelsea and that meant that Navas lost his starting role at the club.

He played just 21 times for Madrid in the 2018/19 season as he was primarily a backup for Belgian international Courtois, before leaving the club that summer to join the Parisians.

Despite the significant imbalances in Paris Saint-Germain’s squad, it appears they will opportunistically look to land Donnarumma after his exit from Milan.

He clocked up a remarkable 251 appearances for the Rossoneri since making his professional debut for the club at the age of 16 years and 242 days.

Donnarumma established himself as one of the most consistent goalkeepers in world football in the years since and is also now the established shot-stopper at international level for Italy, for whom he has been capped 27 times.

However, it now appears that the French capital will be his next stop and it would be likely that he would replace Navas as the number one goalkeeper at the club.

Unsurprisingly, Navas is not too happy about this development and he has now posted an update on his Instagram page which appears to be a thinly-veiled dig at his club.

The Costa Rican posted on the stories section of his account: “Gift your absence to those who do not value your presence.”

It suggests that not only is Navas unhappy with the actions of his club but he may be tempted to leave Paris this summer in search for a club who will ‘value’ him and what he offers.

Navas won a remarkable 12 trophies in his five-year career at Real Madrid, whom he joined from La Liga rivals Levante, while he has added an extra five trophies since joining PSG. 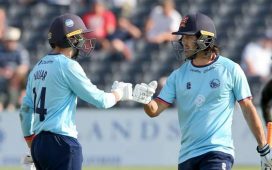