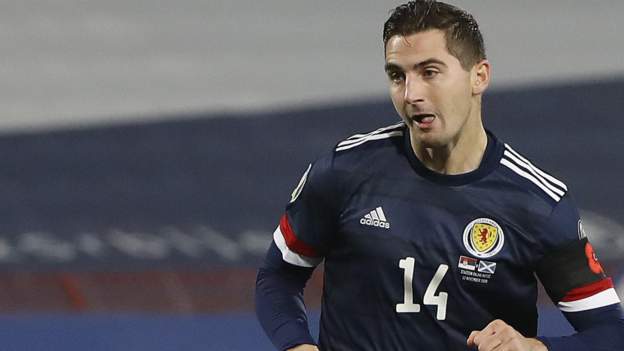 The 29-year-old will miss the next 12 weeks after he was injured in Saturday’s 2-2 final-day Championship draw with Barnsley.

McLean, who has 20 caps, has “significant damage” to the right-side medial collateral ligament.

He will now have an assessment with regards to his rehabilitation.

Scotland head coach Steve Clarke has made McLean a regular in his squad, with the former Aberdeen and St Mirren midfielder featuring in nine of the past 10 internationals in midfield.

McLean was also a fixture for Norwich in their Championship title success, playing 39 games in all competitions and scoring three goals. 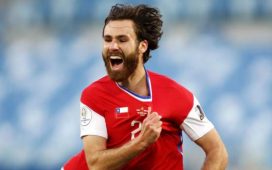 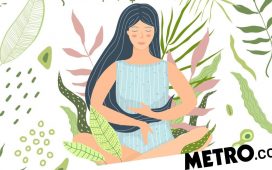 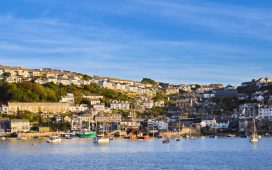