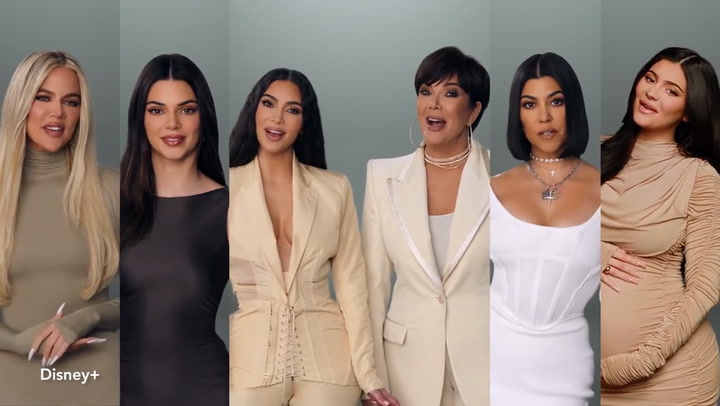 Kendall Jenner showed her loved-up side as she posed for a rare selfie with basketball star boyfriend Devin Booker.

Kendall, 26, has been known to keep her love life away from the public’s eye and admitted last year s he had a “one year rule” before any boyfriend appeared on Keeping Up With The Kardashians.

But the model showed off her beau – with whom she officially started dating on Valentine’s Day – on social media on Sunday as she shared snaps from their cosy retreat to see in the new year.

She uploaded a selection of snaps with her Phoenix Suns star, 25, and captioned the post: “My weekend,” and included a relieved face emoji.

She showed off the amazing view from their retreat as well as the stunning fire while she also shared an image of her walking towards her amazing home for the night.

In another pic, she donned a Happy New Year head band while she puckered up next to a bottle of her 818 Tequila.

In the image alongside her beau, the pair cuddled up with Kendall shot a beaming smile for the camera. Devin was seemingly enjoying a glass of wine, which was later visible in another photo.

As ever, Kendall’s big sisters were on hand to send positive vibes her way in the comments section of the post.

Sister Khloe Kardashian also got involved in the love in and gushed: “I can’t wait to be you one day.”

The images showed what sources had previously said – they are still very much loved up.

A source previously told In Touch that the couple’s chemistry is “off the charts” and claimed: “They can’t keep their hands off each other. They have a natural rapport that isn’t forced.”

Kendall looked stunning earlier in the festive period as she lead the glamour at the Kardashians’ Christmas Eve party.

She donned a classic black cocktail dress-cum ballgown for the glitzy event and dazzled in the elegant gown which was sleeveless and came with a dramatic, billowing fishtail.

Kendall posed with a bottle of her own branded tequila
(

At the party, Khloe and her three-year-old daughter True rocked the same look as the mother-and-daughter duo wore matching silver outfits.

Elsewhere during the Christmas time, there was a surprise when Kim shared her Christmas card pic without Kylie included.

The Kardashian family well known for organising extravagant Christmas cards every year – with the seemingly ever growing family cramming together for group photos.

Top 22 TV shows, film, music releases and events to look forward to in 2022