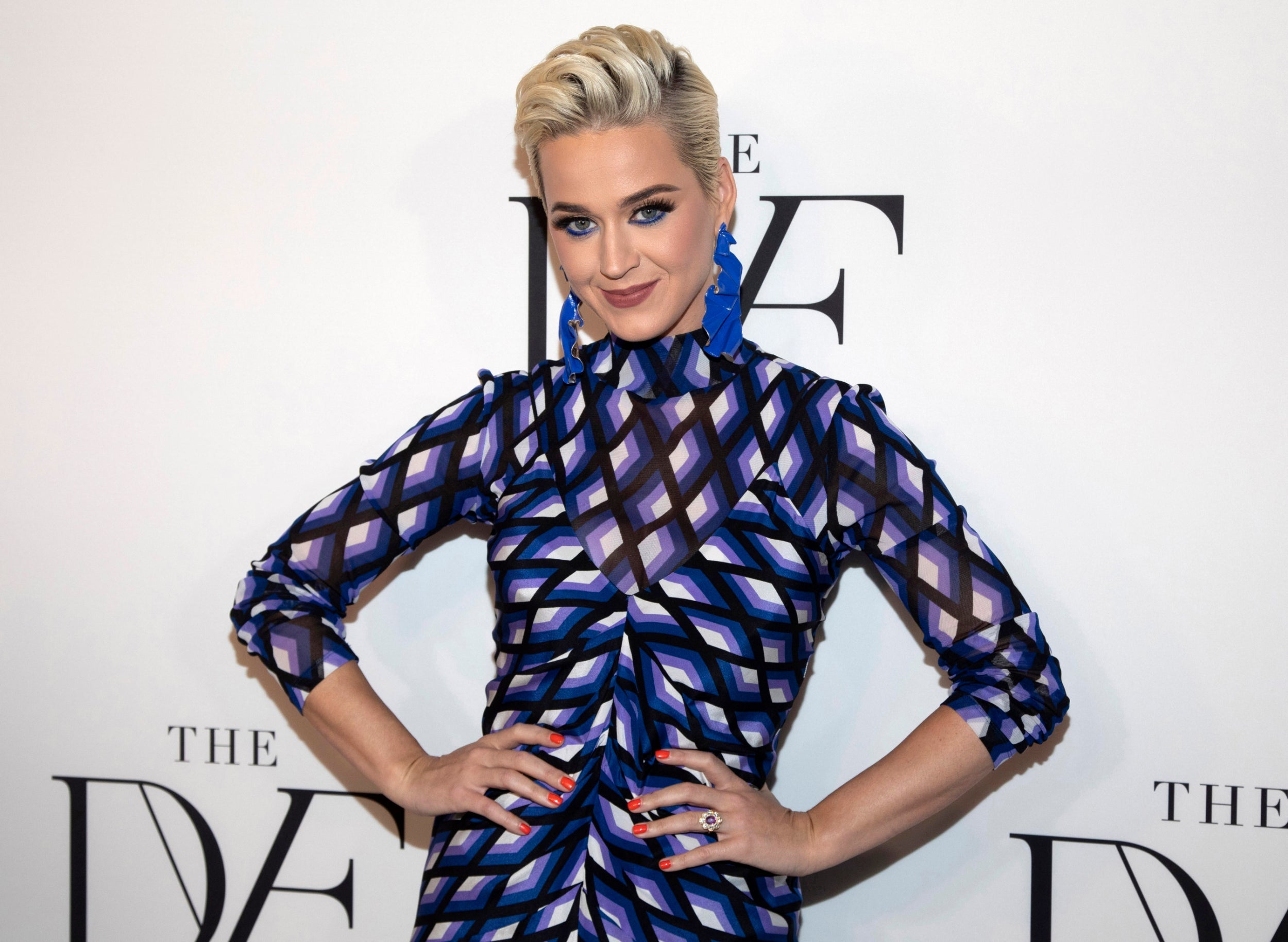 The nine-person jury in Los Angeles said Perry’s song, released in 2013, improperly copied Joyful Noise, a song released by Marcus Gray and two co-authors under the stage name Flame in 2009.

The case will now go to the penalty phase, where the jury will decide how much the plaintiffs are owed for copyright infringement.

Dark Horse was the third single of Perry’s album Prism and spent four weeks at Number 1 on the Billboard Hot 100 in early 2014. It also earned Perry a Grammy nomination.

Gray’s lawyers had argued that the beat and instrumental line featured through nearly half of Dark Horse were substantially similar to those of “Joyful Noise.”

But Perry’s lawyers had argued that the song sections in question represent simple musical elements that would hurt music and all songwriters if found to be subject to copyright.

“They’re trying to own basic building blocks of music, the alphabet of music that should be available to everyone,” Perry’s lawyer Christine Lepera said during closing arguments.

Perry and the song’s co-authors, including her producer Dr Luke, testified during the seven-day trial that none of them had heard the song or heard of Gray before the lawsuit, nor did they listen to Christian music.

Gray’s lawyers showed that Joyful Noise had wide dissemination and could have been heard by Perry and her co-authors.

They provided evidence that it had millions of plays on YouTube and Spotify, and that the album it’s included on was nominated for a Grammy.

The plaintiffs’ lawyer Michael A Kahn said during closing arguments: “They’re trying to shove Mr Gray into some gospel music alleyway that no one ever visits.”

He also pointed out that Perry had begun her career as a Christian artist.

Kahn and Gray declined comment but smiled as they left the courtroom after the verdict.

The 34-year-old pop superstar and American Idol judge brought laughs to the proceedings when she testified during its second day, and her lawyers were having technical troubles getting Dark Horse to play in the courtroom.

“I could perform it live,” Perry said.

Perry was not present for the reading of the verdict on Monday afternoon.