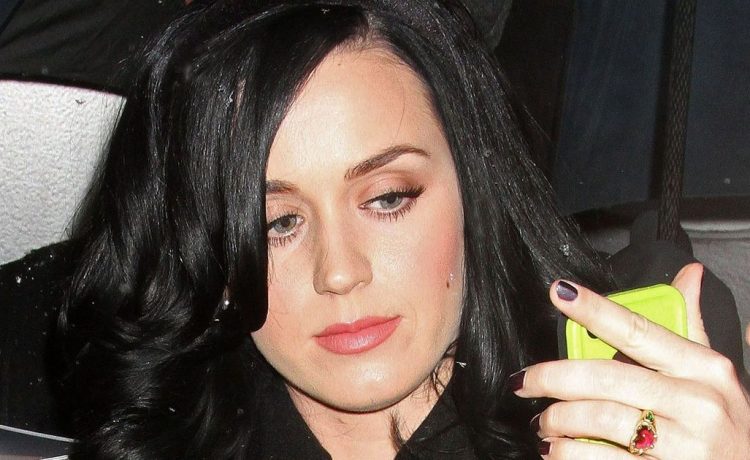 The singer, 36, has a whopping 115million followers on Instagram as well as 109million Twitter followers, but has blasted the platforms as being “trash”.

In a follow-up message, she added it was “the decline of human civilization” before including the hashtag #isaidwhatisaid.

But fear not any fans of the American Idol judge – she still loves you!

And it appears that her followers haven’t taken it to heart either.

The singer didn’t make it clear why she had the outburst but was quick to move on, messaging: “anyway. Ily,” which stands for I love you.

Many followers poured their own feelings into her comments section as they continued to shower her with praise and affection and hoped it wasn’t her way of telling them she was leaving the platform.

One fan tweeted: “Yes, It is! But this is the only way That we have to Talk to You and and stay close to you! Please stay here, mom.”

It isn’t the first time she has hit out at the platforms. In 2018, she said that spending too much time online was “not good for us as a society”.

“A lot of us are living for that picture, and then the currency is the like. It’s hard because I’d rather not care about that and just live my life,” she admitted.

“We buy clothing and products or pose a certain way or go to an event to get a picture – it’s not good for us as a society.”

Katy currently has the third most Twitter followers in the world with only Barack Obama and Justin Bieber having a higher count.

On Instagram, she’s not quite as high but still ranks at a more than respectable 21st. Footballer Cristiano Ronaldo is leading the way on the platform with 276 million followers.

The singer has been using Twitter to keep fans up to date with the progress of this season of American Idol.

She is currently a judge on the show alongside Lionel Richie and Luke Bryan. 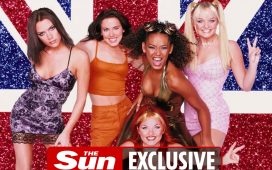 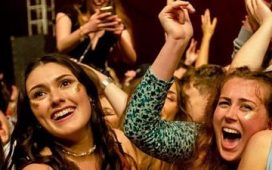 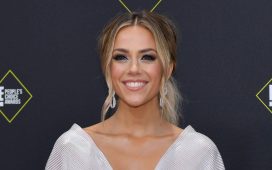 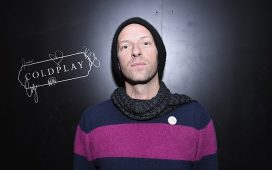 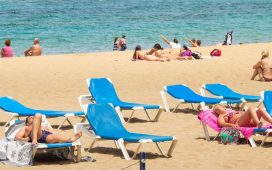