Katie Price’s son Harvey has been rushed to hospital after suffering an apparent reaction to his coronavirus vaccine.

The disabled teenager, 18, had his first dose of the Oxford/AstraZeneca vaccine on Friday, but ended up at Great Ormond Street Hospital after developing a high temperature and ‘shaking uncontrollably.’

A source told The Sun: ‘Katie’s in bits, Harvey only had the jab on Friday but now doctors who know Harvey well are telling her he’s had a bad reaction to it – it can’t be anything else.

‘She’s very worried but is trying to remain calm. It’s dangerous as he hasn’t got cortisol in his body to fight like us.’

It is extremely rare for people to get a severe reaction from the coronavirus vaccine, which has been approved by the Medicines and Healthcare products Regulatory Agency (MHRA) as both both safe and effective.

The most common side-effects of the vaccine are mild flu-like symptoms, a headache, tiredness or soreness at the site of the injection which should pass relatively quickly.

Harvey was born with a series of complex conditions, including Prader-Willi syndrome and septic-optic dysplasia, as well as autism and ADHD.

He qualified to have the vaccine early due to being classed as clinically extremely vulnerable, with the general roll-out still being offered to adults over 70 at present.

Katie had earlier revealed that Harvey had had his first dose of the vaccine, which was administered at a vaccination centre in a school hall.

The former glamour model, 42, told The Sun: ‘Harvey was the youngest we saw there, it was all smoothly, calmly and professionally done.

‘Harvey was so brave and it was over so quick, everybody [was] so helpful. It just felt like being in a film and made you realise more how serious this is.’


MORE : Katie Price reveals Harvey has had his coronavirus vaccine due to being clinically vulnerable

READ  Brits 2020: Billie Eilish plays it cool on red carpet in head-to-toe Burberry ahead of performing James Bond track for first time
Share on FacebookShare on TwitterShare on PinterestShare on Reddit
newsgrooveFebruary 6, 2021 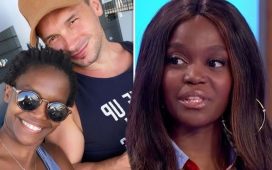 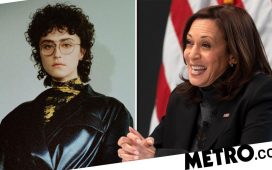 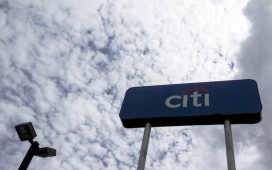