Katie Price’s children have reportedly been reduced to frightened tears over her new visage.

The former glamour model was recently pictured looking bruised and battered after undergoing eyelid surgery, liposuction and a bum lift in Turkey.

And according to one report, some of the mother-of-five’s kids were so shocked by her drastically altered image that they started sobbing.

“The kids barely recognised her and were a bit scared as she doesn’t look like their mum. Bunny burst into tears as she was frightened. It was a shock for the kids to see her look completely different, and also in a lot of pain – she couldn’t even pick them up for a hug,” a source told Closer magazine.

“Katie’s been trying to calm them down, but she’s in pain… The older children have seen her go through many ops, but even they still feel uncomfortable with how she looks and it’s upsetting for everyone,” the insider continued.

“She’s hoping it’ll all settle down soon, but she’s in so much pain and hates all the swelling. She’s being her typical jokey self on social media and in public, but behind closed doors she’s anxious and questioning what she’s done to herself.” 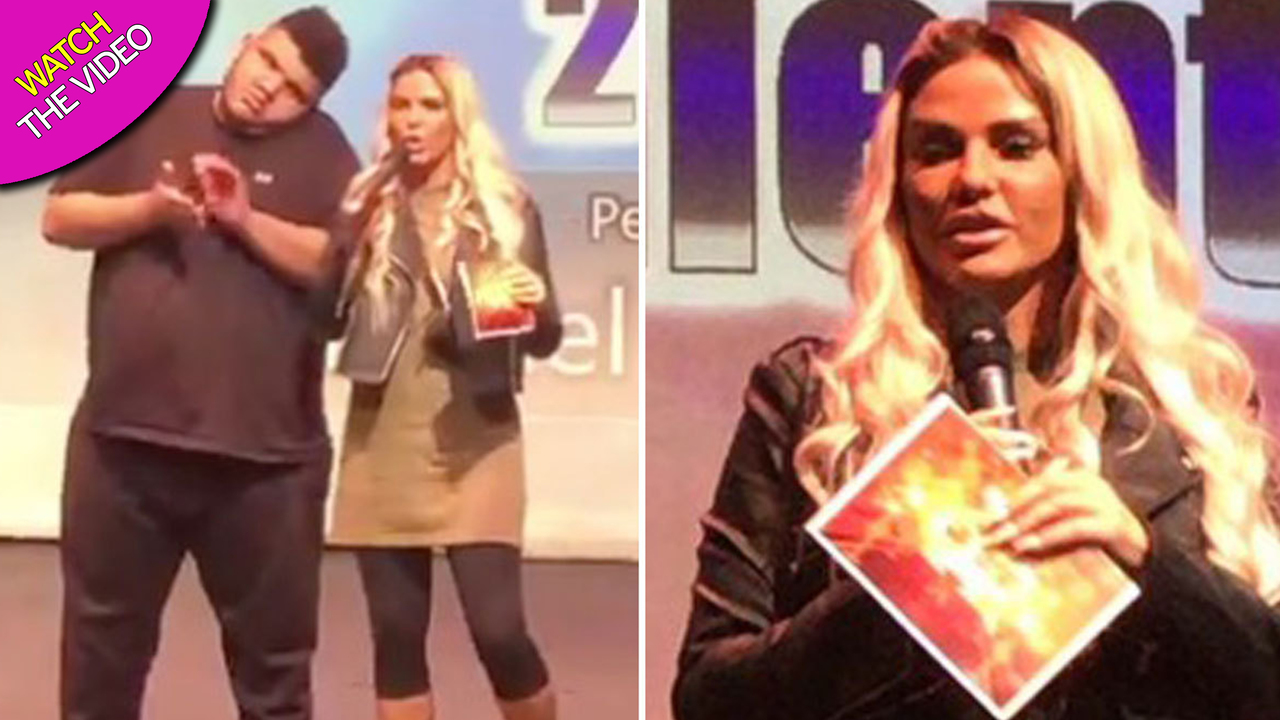 And the source claims she’s fixated on trying to “recapture her former glory days”, and on catching the eye of her ex, Peter Andre, as the 10-year anniversary of their break-up comes around. 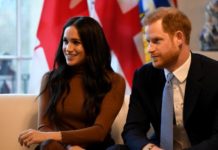