Katie Price revealed her feet are finally out of their casts but raised concerns from fans by putting them up on a car dashboard.

She suffered the injury while attempting to jump off a wall during a day out at a theme park in Turkey with her family and boyfriend Carl Woods.

The clip, shared on Instagram, had Katie staring at the camera before flipping the camera around to show her two feet on the dashboard.

‘Concentration 🤓,’ she wrote alongside the short clip.

Fans were getting worried watching the clip as they thought she might hurt herself again.

‘Oh good to see your feet free,’ one concerned fan wrote. ‘Please put your legs down it’s scaring me’.

Another used personal experiences to advise Katie: ‘I know a woman who had her legs crushed in a car accident cos she had her feet up in the dashboard. Be careful.’

‘Is she for real?!?!!’ one user questioned. ‘Two broken legs and is sitting there with her feet up on the dash of a moving car. God forbid you crash, it’s certainly more than broken legs you’ll have. Please educate yourself on how extremely dangerous this is.’

One fan commented: ‘Not good to put your feet up if the car has to stop you will brake your legs or go into the window take care Txx’

The star had a six-hour surgery to help her walk again and has made a speedy recovery.

While her feet were in casts the reality TV star was gifted a pink motorised scooter to get around the grounds of her home.

Doctors also stressed to Katie that she has been left with ‘life-changing’ injuries as a result of the accident.

MORE: Cardi B teases the ‘crazy’ WAP live performance we’re missing out on because of coronavirus

MORE: Tess Daly steps down from presenting Children In Need after 11 years 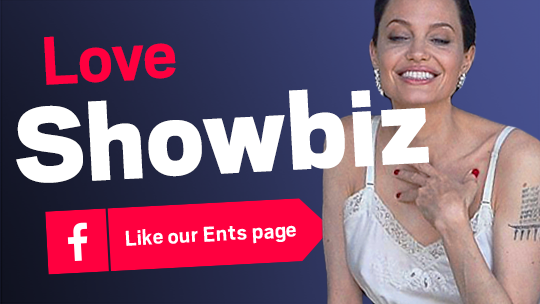 READ  The most glamorous Oscars dresses of all time - from the 1950s to present day
Share on FacebookShare on TwitterShare on PinterestShare on Reddit
newsgrooveSeptember 8, 2020

Paloma Faith is pregnant with second baby following six rounds of IVF: ‘This child is so wanted’

Mercury-winner Michael Kiwanuka: 'I am not an imposter'

Covid: Uncertainty as industries miss out on job support