Katie Price: Internet bullying and trolling prompted my stay in The Priory 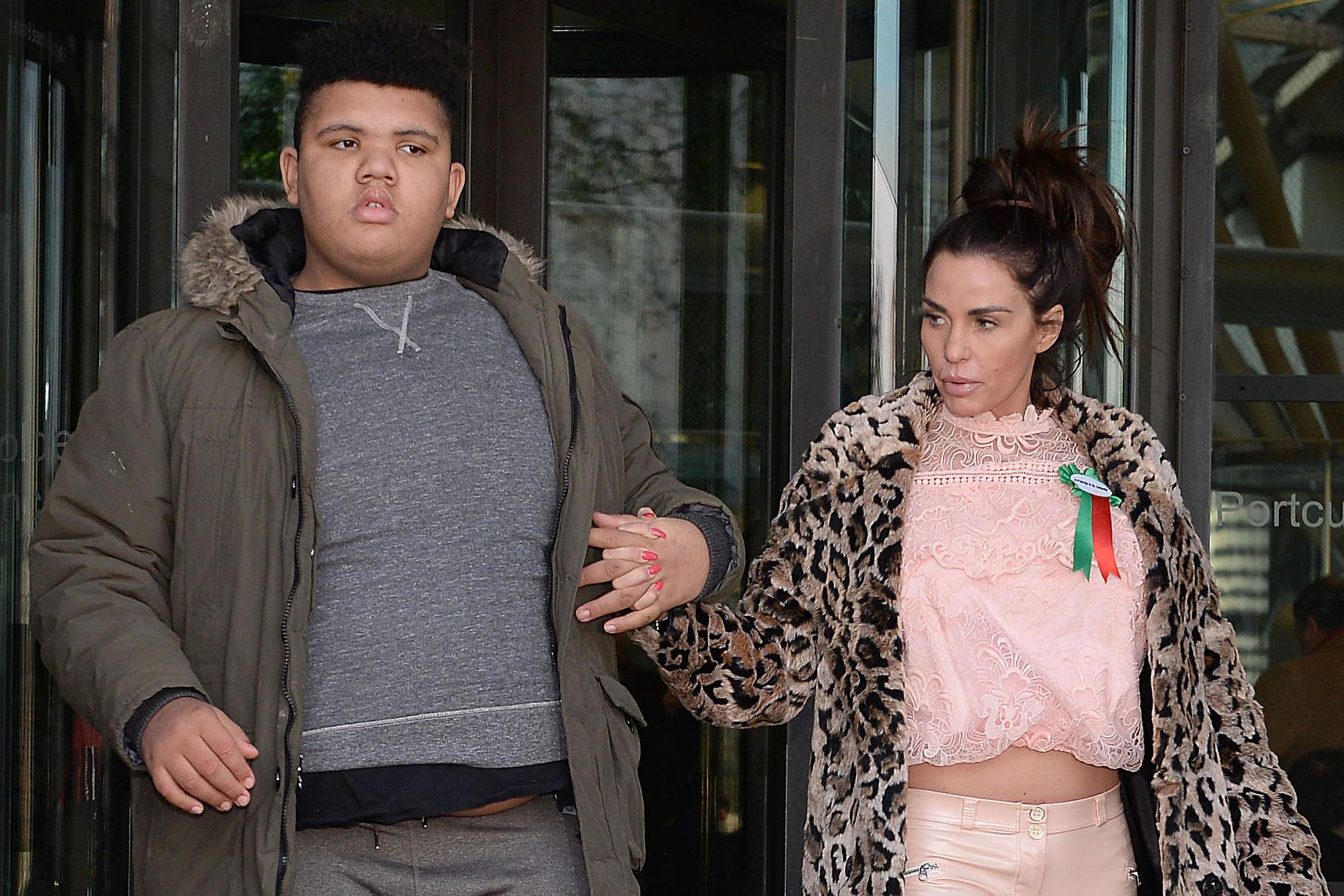 Katie Price has spoken out how internet bullying and trolling led to her stay in rehabilitation centre The Priory earlier this year.

The 42-year-old was giving evidence to a Parliamentary Petitions Committee on Harvey’s Law, which is Price and her mother Amy’s bid to get online abuse recognised as a crime.

Talking candidly about the abuse both she and 18-year-old Harvey receive on social media platforms, the mother-of-five said: “It’s draining. I ended up going into The Priory myself at the beginning of this year because of the bullying, the trolling.

“We’re only human, and I can see how people end up committing suicide. It’s all down to mental health. It’s not just the bullying. Think about what the bullying and the trolling does.”

Price filmed her admission into the Priory as part of her Quest Red reality show My Crazy Life, admitting she turned to cocaine and alcohol to cope with her struggles. She revealed back in May that she had since been three months sober after living the facility.

When addressing a series of MPs about the progress she has made about Harvey’s Law, Price revealed she felt the trolling eldest son Harvey, 18, who suffers from a range of health issues, was getting increasingly worse.

“He gets TikTok stories, Vines, posters, memes made about him. He gets mocked in such a disgusting way,” she said. “There’s no consequences in place. Because no one sees consequences, it’s never going to stop. Bullying and trolling shouldn’t be accepted.

“We’re all allowed freedom of speech but you know when you cross this line.”

And with social media’s increasingly influence across the world, Price added that she wanted Harvey’s Law to become enforced globally, and suggested a register should be kept to vet unsuitable individuals from making social media profiles.

“I should become an MP, if I let anyone get a word in,” she joked. “In 25 years this would be the best thing I’ve ever done.”